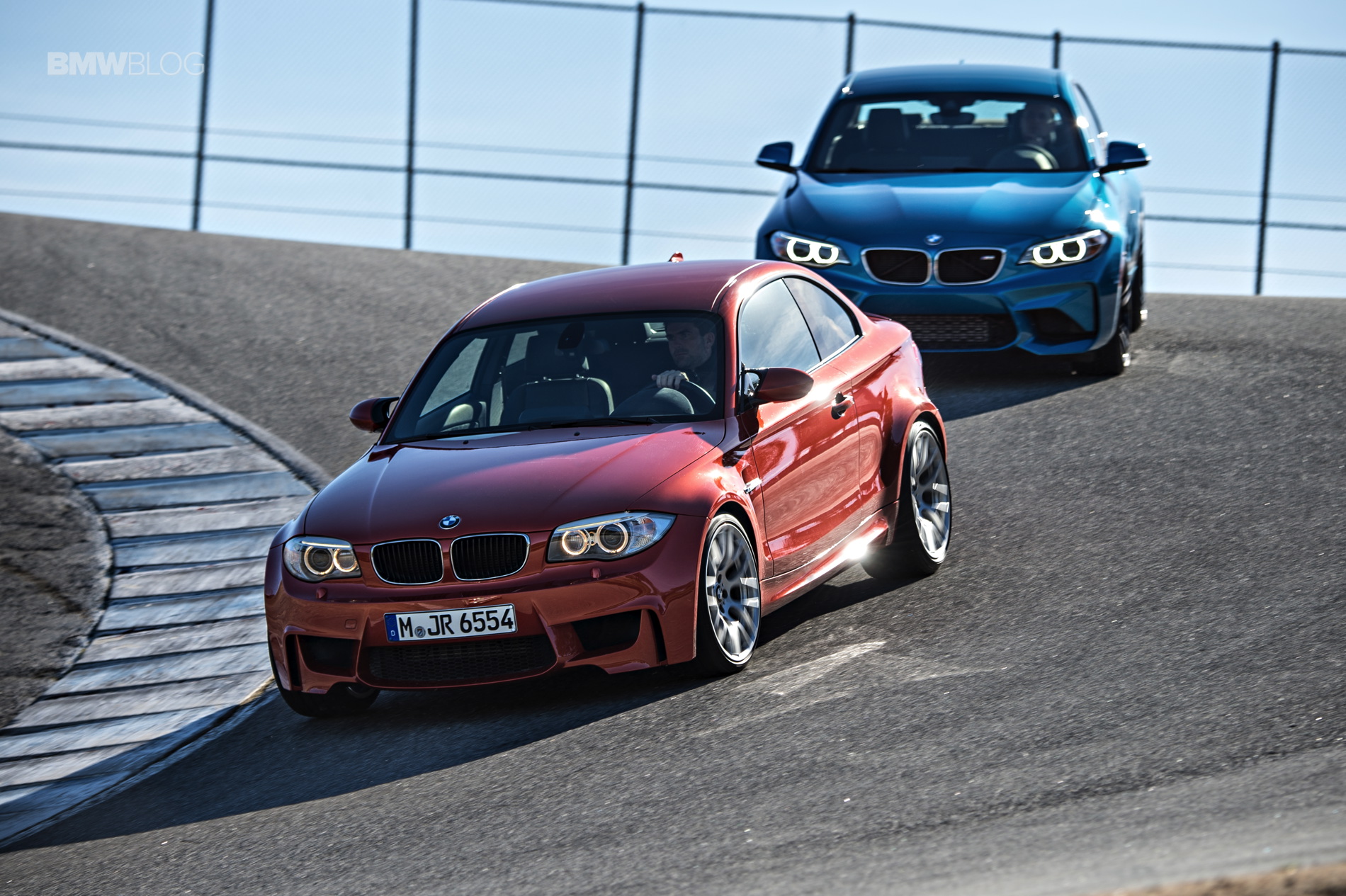 Okay, so this is an interesting test. BMW’s new M4 Competition Package is one of the fastest car to ever come from the M Division, with its 444 hp and 406 lb-ft of torque. But the BMW M2 is the one everybody wants, as it’s small, agile and properly quick in its own right, with its 365 hp and 343 lb-ft. However, the 1 Series M is the car that is still revered by enthusiasts even long after it’s gone and its 335 hp and 370 lb-ft are nothing to sniff at. So which is faster around a circuit?

Well, Auto Express has thrown these three M Division siblings against each other to find out.

First up is the turn of the BMW M2, the world’s Bavarian darling at the moment. The M2 is probably on of the top two or three most popular cars in the world right now and it’s mostly deserving of that attention. Its brilliant handling, compact size and raucous nature make it hilarious good fun to drive. However, BMW openly admits that the M2 isn’t a car designed for lap times. It’s a street car that’s designed to be great fun at any speed. That doesn’t mean it isn’t fast, just that lap times aren’t its main concern. 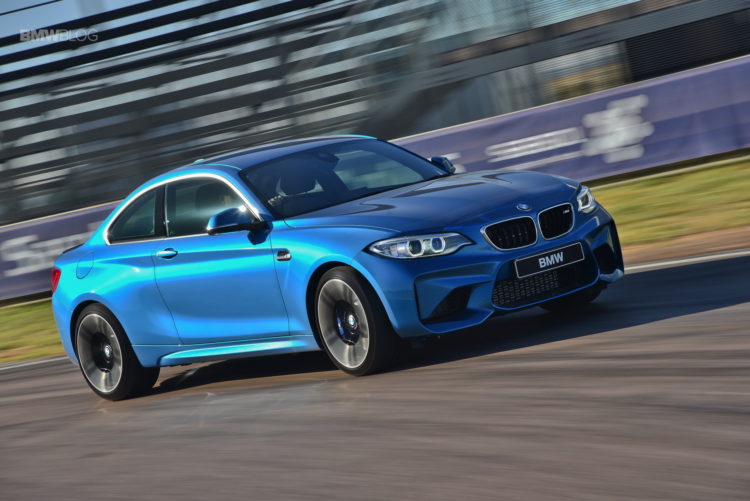 Having said that, though, the M2 is actually very fast around the track, thanks to its incredible agility and uncanny ability to carry speed through corners. On some circuits, it’s faster than the larger BMW M4. But can it beat the M4 Competition Package this time around? With a time of 46.1 seconds, it’s certainly possible.

Next up, though, is the BMW 1 Series M, the M2’s spiritual predecessor. With similar power and weight figures as the M2, you’d expect the 1M to set a similar lap time. If that’s what you’re expecting, you’re right. It’s a bit slower, admittedly, thanks to its more lively rear-end and twitchy nature. The BMW 1 Series M is certainly the more difficult to drive quickly of the two cars. Although, that extra difficulty also brings more fun and more of a reward when you do get it right. But it also brings a slower lap time of 46.4 seconds. 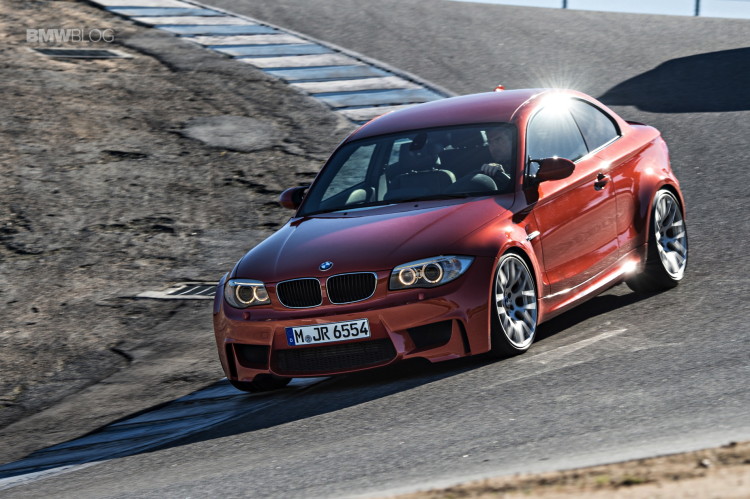 That’s only three tenths of a second slower than the BMW M2. So, despite being down on power, down on technology and more difficult to drive, the 1M is still incredibly competitive with its newest replacement.

But what happens when both of these cars go up against the big daddy M4 Competition Package? The BMW M4 CP is a 444 hp beast with more technology than the Millennium Falcon and is easily the fastest car of the bunch. Its differential is better, its suspension is more sophisticated and its DCT gearbox is far faster. However, it’s also a bit heavier and longer, so it’s not as wieldy on the circuit. But will that make a difference? 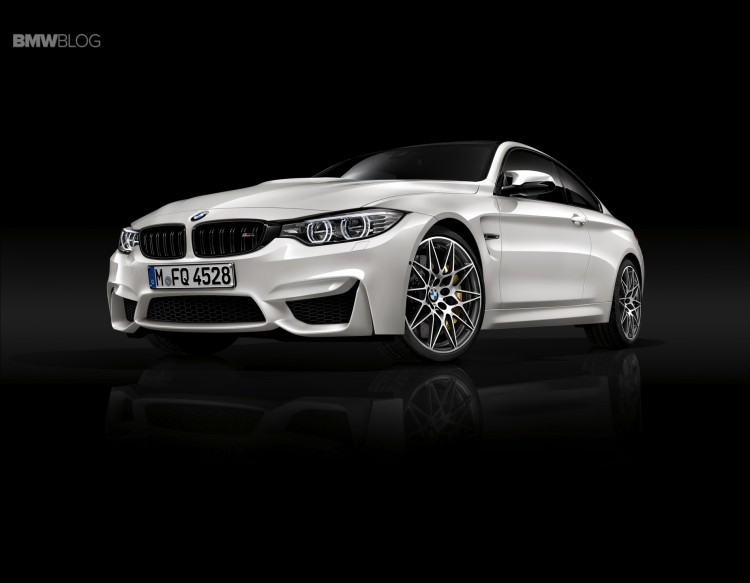 So in the end, the BMW M4 is the fastest, followed by the M2 with the 1M coming in last, as we honestly expected. But what wasn’t expected was just how close the three would be. Being that the BMW 1 Series M is very hard to find on the second-hand market these days and the M4 Comp Pack is very expensive, the BMW M2 seems to be the best deal of the three.