BMW leads plug-in percentage in US so far in 2016 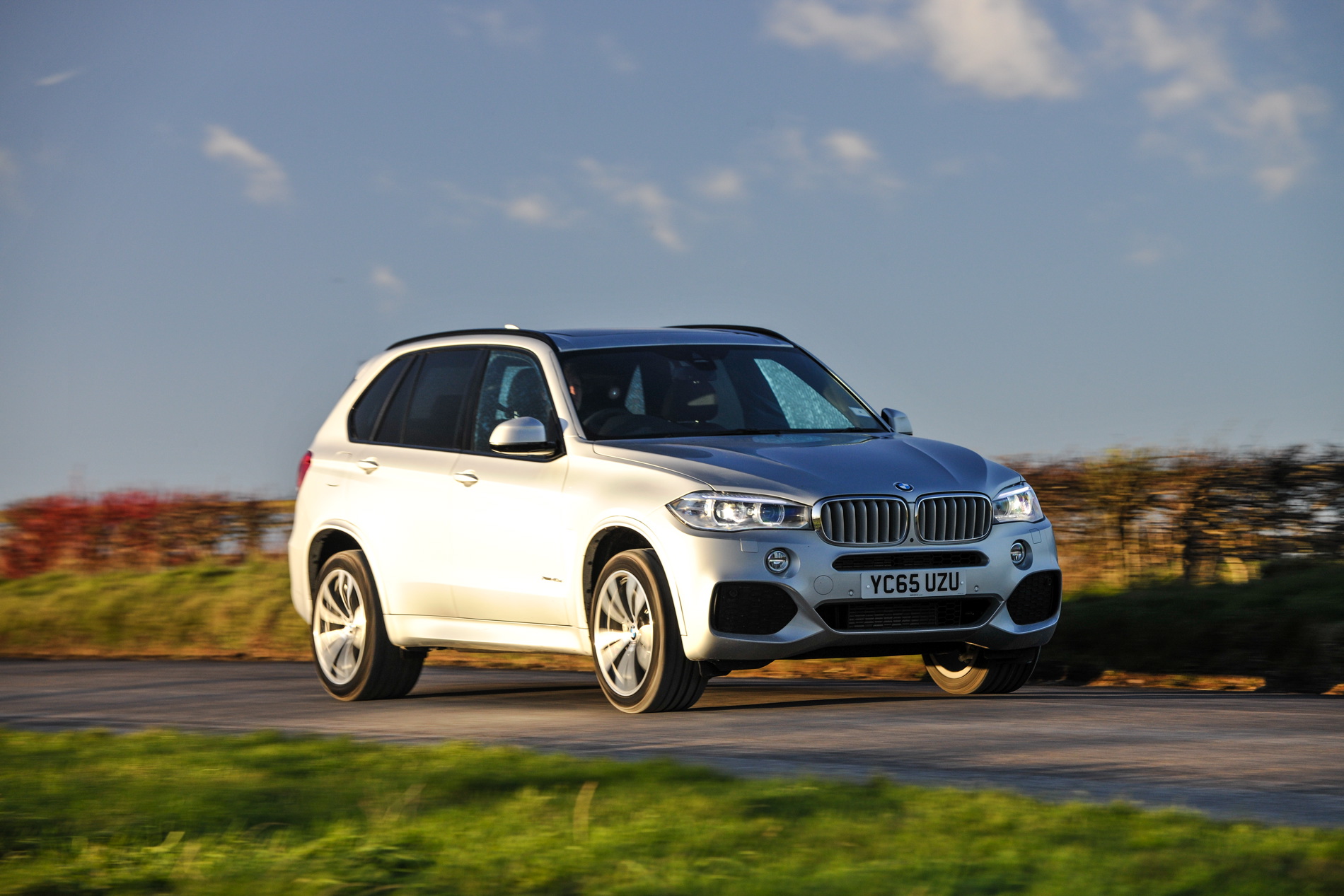 BMW has always been known as the “Ultimate Driving Machine”, a brand that developed the best driving, highest performing cars in the world. The Bavarian brand is still known for such machines, but now it’s investing heavily into another sort of driving machine. A sort of “Ultimate Economy Machine”. 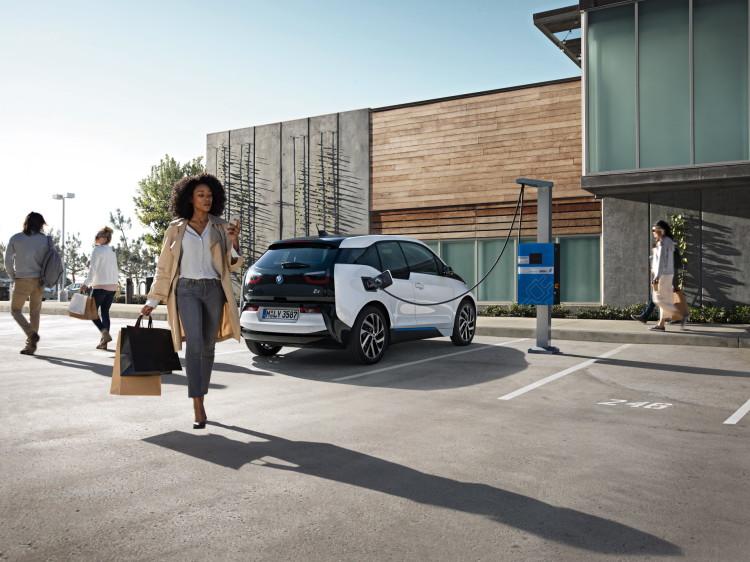 The Bavarians are starting to pump out plug-in  variants of each and every model and it all started with the BMW i3 and i8. Aside from the i Division models, BMW started selling its first plug-in hybrid SUV, the BMW X5 xDrive40e. Now BMW also has the 330e plug-in hybrid sedan. All of these plug-in models make up 3.5 percent of all BMW and MINI sales in the US for the first six months of 2016, which is the largest percentage of plug-in hybrid models of any brand in North America. That 3.5 percent represents 2,880 BMW i3s, 620 i8s, 2,557 X5 xDrive40es and 137 330es. All of those make up 3.5 percent of 178,580 models sold in total.

Oddly enough, the runner up in plug-in hybrid percentages is Volvo, despite the fact that it’s relatively new to the game. However, this likely has more to do with the low sales figures of Volvo’s lineup, as the 1,006 Volvo XC90 T8 hybrid models sold make up 2.8 percent of the brand’s 36,520 models sold in the US.

But the fact that BMW leads Volvo, the second runner up, by a significant margin while outselling the Swedish brand by almost five times shows BMWs success in selling hybrids. BMW is attempting to become one of the world leaders in alternative powertrains and in a way this shows that it could be on its way to being the leader. BMW is selling more and more hybrid and electric models and the world is starting to take notice. 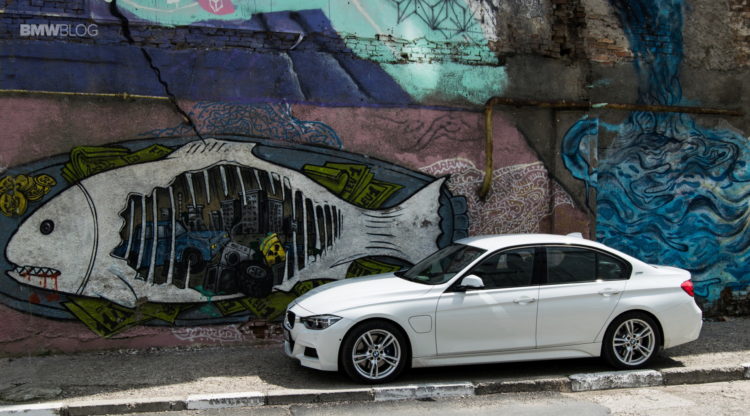 And the Bavarians aren’t stopping there. BMW plans on developing a plug-in variant of each and every BMW model moving forward. If BMW can keep this up, it will increase that percentage even further.