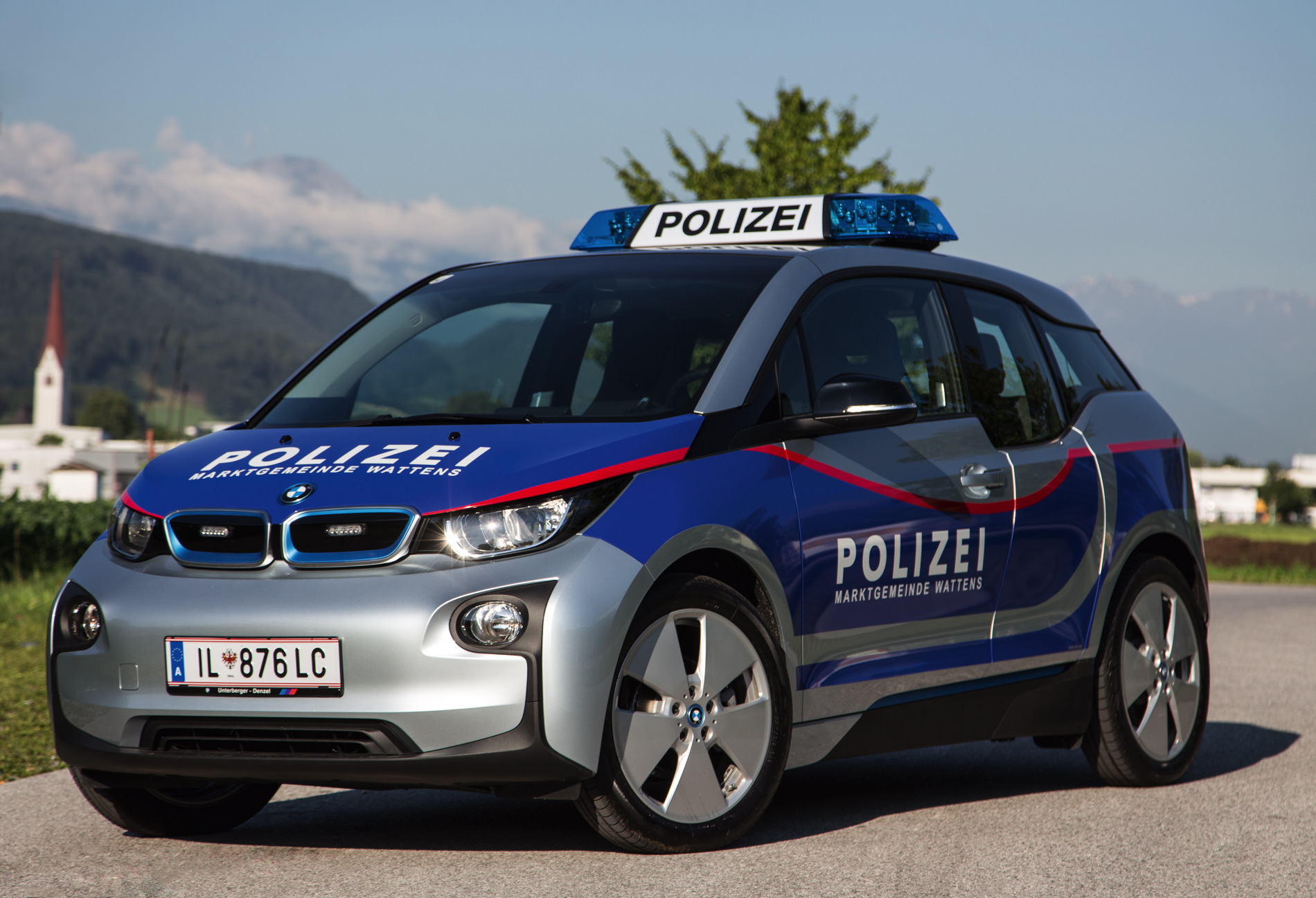 The police force in Austria will now use the new BMW i3 as an emergency car. The small car with electric drive comes as a police car in the town of Wattens, Austria, and will allow the police to continue to perform their duties clean and silently. As the photos show, the new official police car is a BMW i3 without Range Extender, the electric car thus always remains free of local emissions.

The police in Wattens will have to do without the increased range of the updated i3, so the official EU-range will be around 170 kilometers. In practice, the BMW i3 is expected to require the police in Austria to charge only after 100 to 120 kilometers. 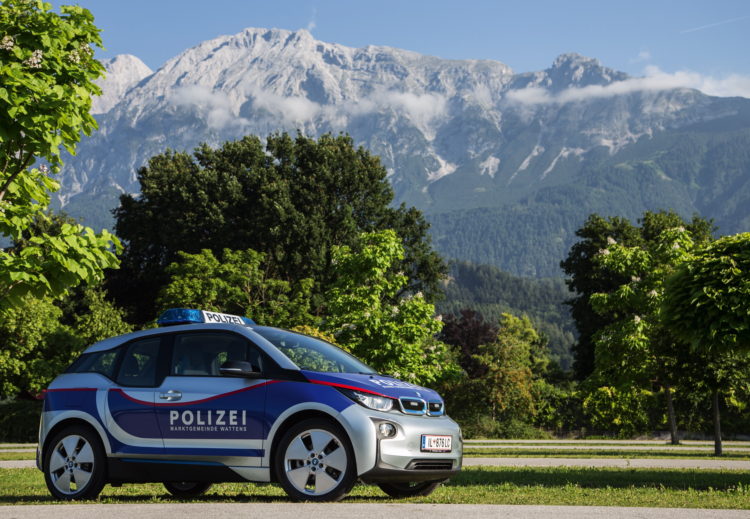 In addition to the town of Wattens, other police departments use the BMW i3, among them the police forces in Bayern, Milan and London. The largest customer of the BMW i3 as emergency vehicle is the Los Angeles Police Department, which recently signed a lease contract for BMW i3 police cars for 100 units.

Thomas Oberbeirsteiner (Wattens mayor): “It was important to give the police a decent tool at hand. The positive concept of BMW has convinced us. As a market town, we are aware of our role model. Therefore, we put e-mobility in the public domain. ” 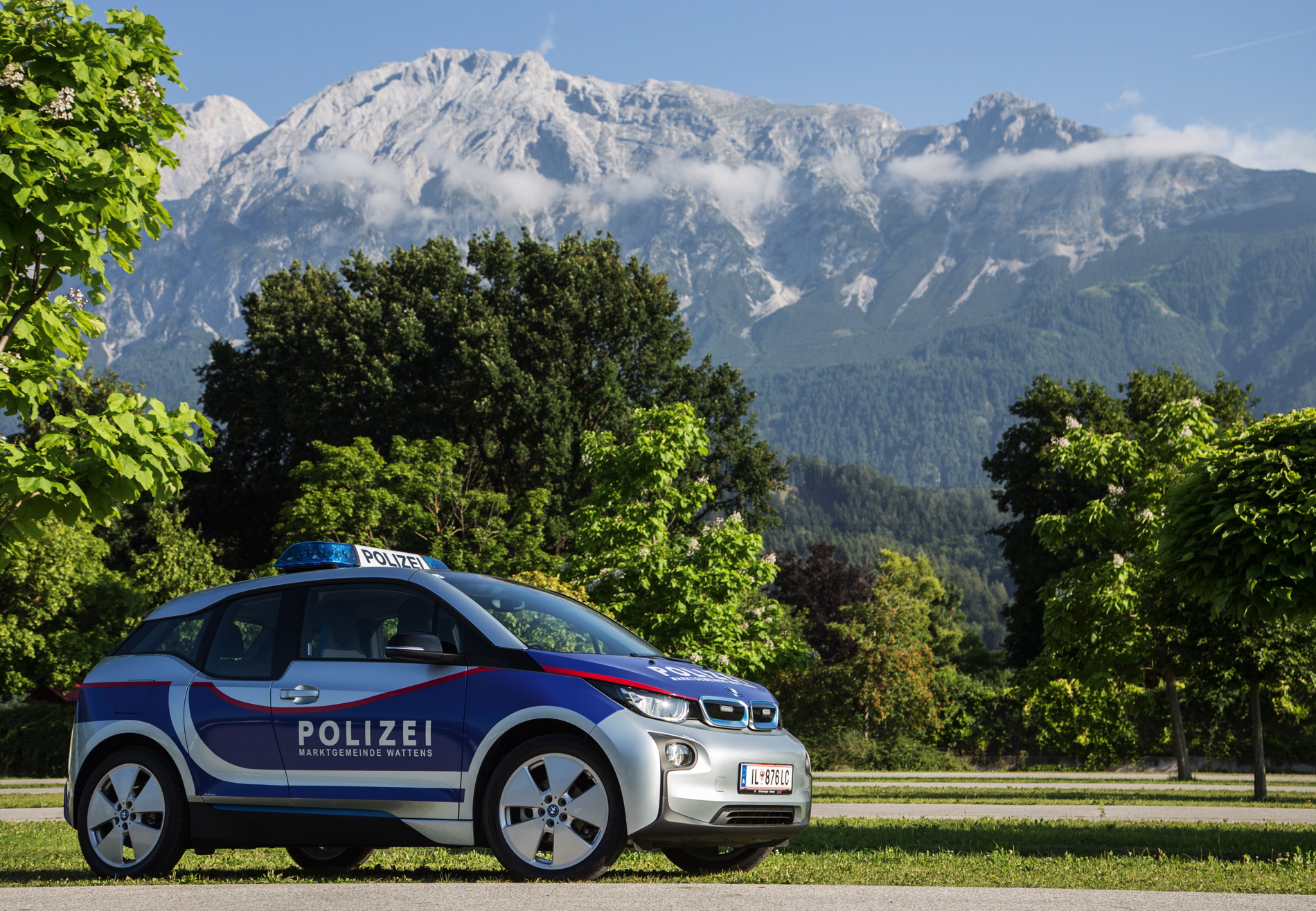 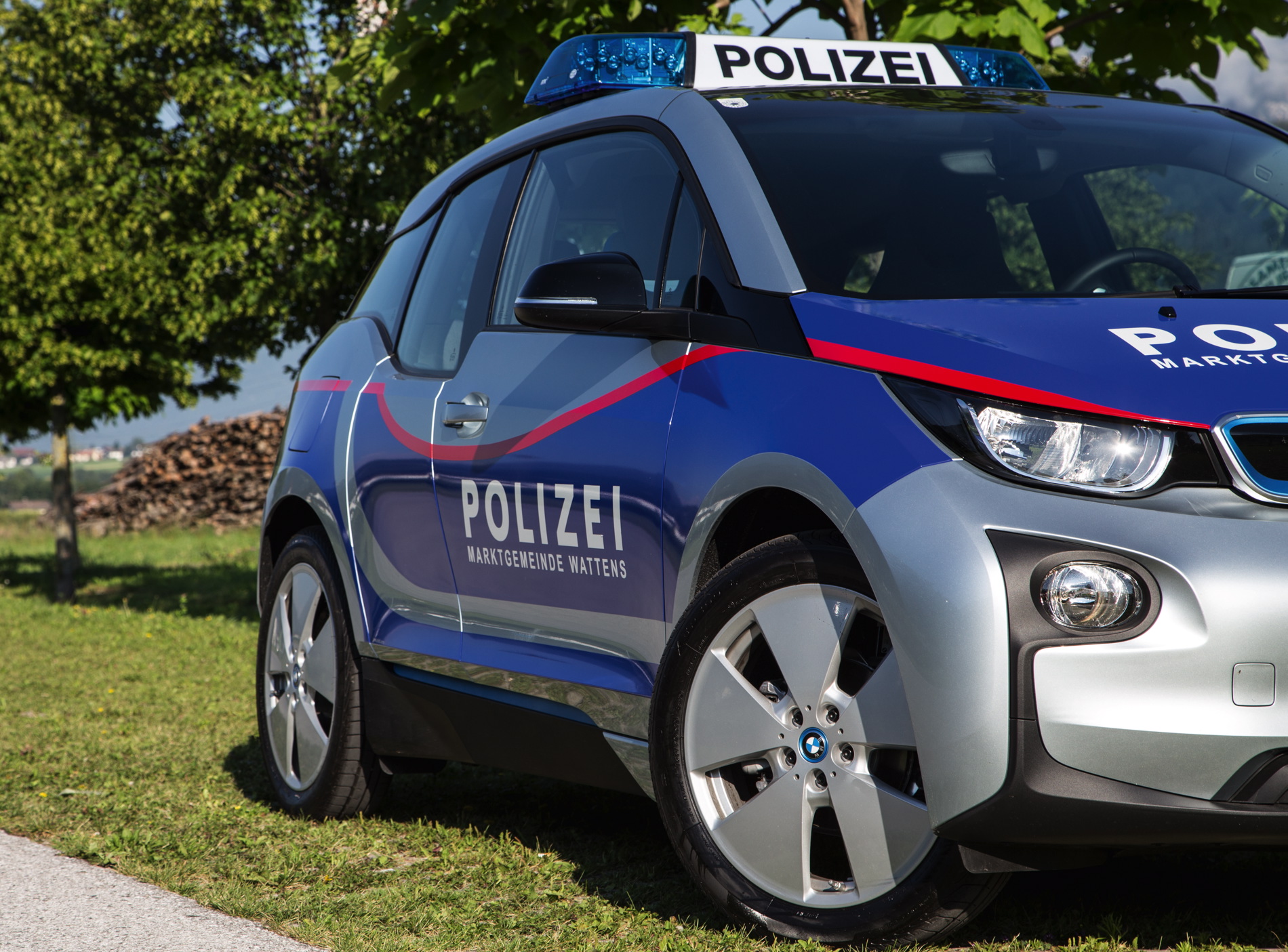 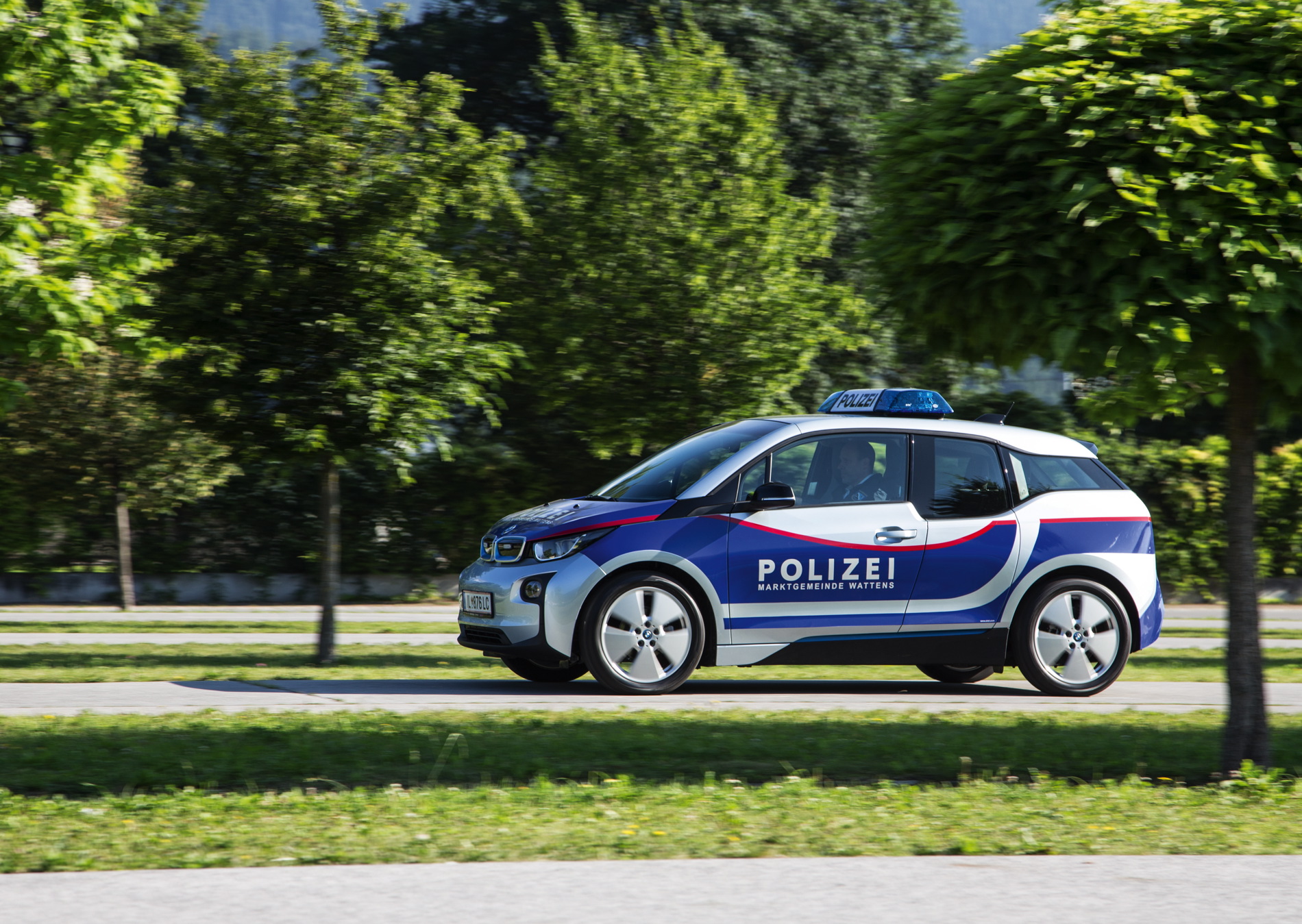