Next Generation BMW M6 To Compete With Porsche Icon?

Home » Next Generation BMW M6 To Compete With Porsche Icon?

Wouldn’t this be nice. To have a Mercedes-Benz AMG GT S, a Porsche 911 S, and an M6 in the same ring? All we have for now are rumors, opinions, and a hunch. A really big, stomach fluttering, “back of Notre Dame kind’ve” hunch.

According to the The/Drive, BMW could be preparing to offer a mammoth luxury four seater called the 8-series. This will replace what we have come to know as the 6 series. Leaving the 6 series name and reputation open for remodeling. So, let’s just assume they’re going to drop the 6 in weight, luxury, and useless junk to make it a lean, mean, Porsche-fighting machine. And then let’s jump ahead to the M version on this fantasy. 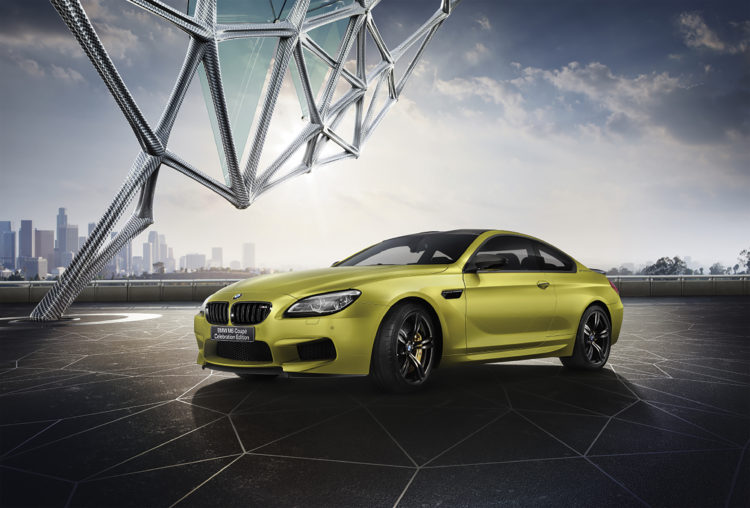 With the current M6 weighing a monstrous 4,220 pounds, dropping even 500 pounds of Bavarian cellulite won’t give BMW the spiciness it needs to edge out its competition. We can speculate that in order to give the car its much needed weight reduction, balance, and precision; it may drop the V8 twin turbo that sits in the current 560hp M6. That doesn’t have to necessarily have to happen. However, items like the sofa-style front seats need to go, the mini-human rear section needs to go, and the big, overly designed body needs to get sharpened and cut down.

I don’t believe it would be hard for BMW to shape the car to make it more sports car oriented, they’re not amateurs. But currently, the M6 is also the least attractive for sports car fans when it comes to this particular intersection of price and performance.

A 911 C2S starts at just about $100,000 and the mighty AMG GT S (which I think is one of the sexiest cars Mercedes has ever made) reaches for the stars at $130,000. An optioned out C2S, will get up to $120,000 and for argument sake, we can leave the GT S where it starts. The M6, once optioned properly, will begin to start marching into the broadside of these two daily-driving track weapons. History tells us that the M6 has taken the more submissive approach by always deeming itself as more-or-less a luxury-sport vehicle that is designed for the daily commute and a highway blast. But maybe with BMW tired of being discounted in the high performance category, they’re ready to take a shot at their fellow countrymen.

Like any good drama, you need three characters. Porsche has been dancing in this niche market alone for quite sometime. The 911 in all of its various model lines have dominated an almost competition-free world. With Ferrari, Lamborghini and McLaren all way above in pricing and BMW’s sportiest vehicles (M2, M3, M4) coming in well below the price of a new Porsche, the 911’S’ models and higher have reigned supreme.

However, it’s not all great news for the guys from Stuttgart. BMW has gotten closer to their heels than ever before. When the M4 was debuted motoring mags were putting the car up against a base 911. With results showing that the new M4 wasn’t to just be looked over by consumers in the market. It offered similar, if not better performance, as well as much more practicality. Point being that if BMW can make a $60,000 M4 compete with a roughly $80,000 911; whose to say they can’t take many pieces of DTM racing gadgets, design cues, and active aero to make the new M6 be a 911 killer?

BMW has also suffered to Porsche when it comes to road feel and cornering excitement. Porsche’s seem to want to fly into corners, they’re eager to turn, and when you do enter a corner, from the 991 chassis to the 981 Cayman, the car just feels like it’s glued to the road. Obviously, this is due to the difference in design and weight. BMW tries to add more practicality to their cars. Which makes them taller, bigger, more spacious and as a result always a lot fatter.

But how nice would it be for BMW to sacrifice all of that non-sense and just go for it. Go for the gold, make a car that is refined but ready. Having an M6 that doesn’t feel like a beached whale every time you want to enter a corner. And seats that don’t make you feel like you’re in a retirement home. I would also be a supporter of using the twin power turbo that is found underneath the hood of the F8x M3/4. As many BMW forum members have posted the M3/4’s engine is showing power outputs well above what BMW had originally said. We’ve seen cars show horsepower ranges from 460-480hp as stock cars. Plus, the guys who tune their cars are getting the engines to perform comfortably with well over 505hp to the rear wheels. That should scare the competition. 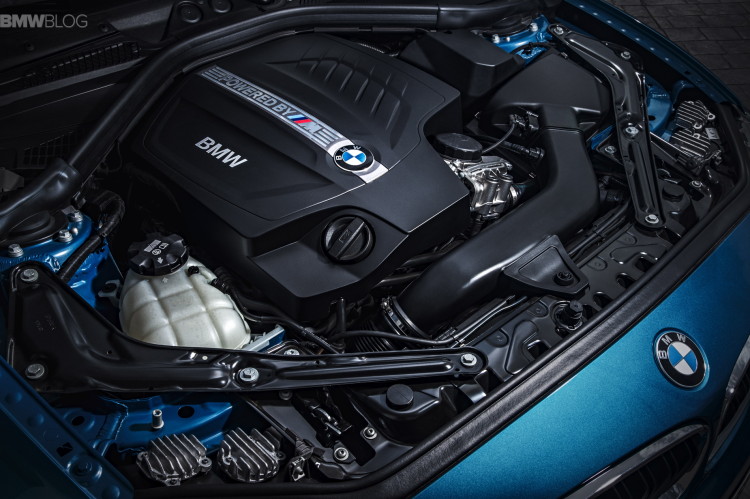 If BMW can use that twin-power turbo inline six platform that is also found in the M2, but give it all of its tweaks and adjustments to handle a higher output, the M6 would be formidable. Whose to say the car won’t make something like 540hp. I would be drooling to drive one. And, I’m sure everyone else would too. Atop of that, that inline-six platform is much lighter than the current V8. All these things could add up well within BMW’s favor.

I’ve always felt the six series looked like Adriana Lima, just in an ugly fat-suit. If BMW were to opt to remove the excess, we could be in for a real treat. More importantly, they will be a contender to keep Mercedes and Porsche in check. To speculate on pricing. If BMW offered this new fantasy M6 for something like $105,000 base with another $20k in options, it would put itself smack in the middle of the C2s and the GT S. Offering more convenience than both Mercedes and Porsche (think maintenance plans and warranty). While offering a car that has more engine power than the Porsche and maybe better grip than the Mercedes.

4 responses to “Next Generation BMW M6 To Compete With Porsche Icon?”