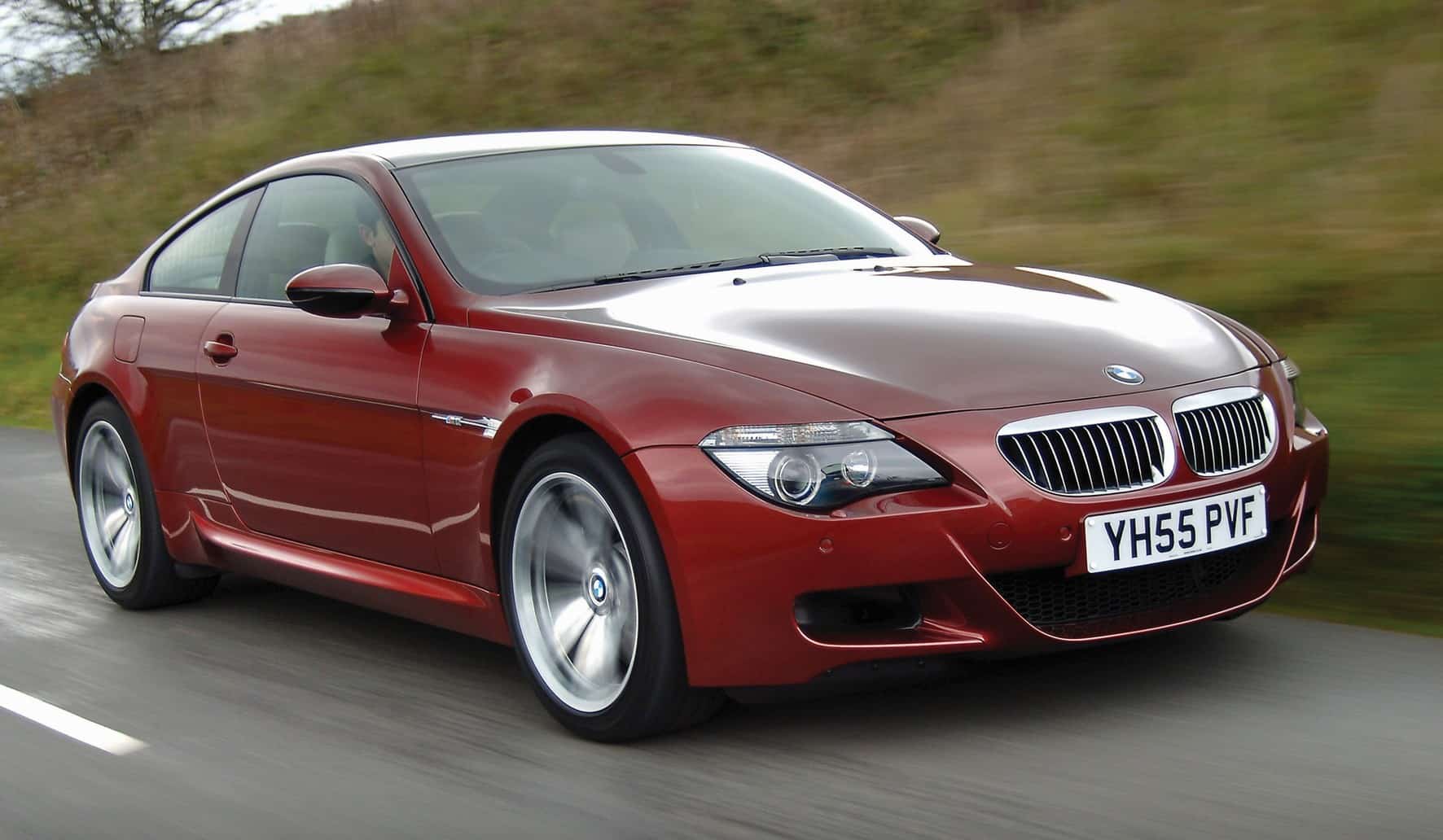 The “E63” is synonymous with a series of brawny V8 sedans and wagons from Mercedes’ performance division AMG, but for BMW enthusiasts, the alphanumeric designation has a different meaning. It represents the second-generation 6 Series, introduced in 2003 after a 14-year hiatus as the original E24 was discontinued in 1989. Coming from the controversial Bangle era of designs, Bavaria’s E63 rocked the short-lived V10 engine.

A naturally aspirated 5.0-liter unit, the S85 powers this M6 Coupe while it blasts down the Autobahn without breaking any speed limits. As some of you will recall, the engine traces its roots to the powertrain used by the 2005 BMW Williams F1 car. While the engine in this car is unchanged, delivering the same 507 horsepower and 520 Newton-meters (384 pound-feet) of torque, it breaths better through a straight-piped exhaust system. 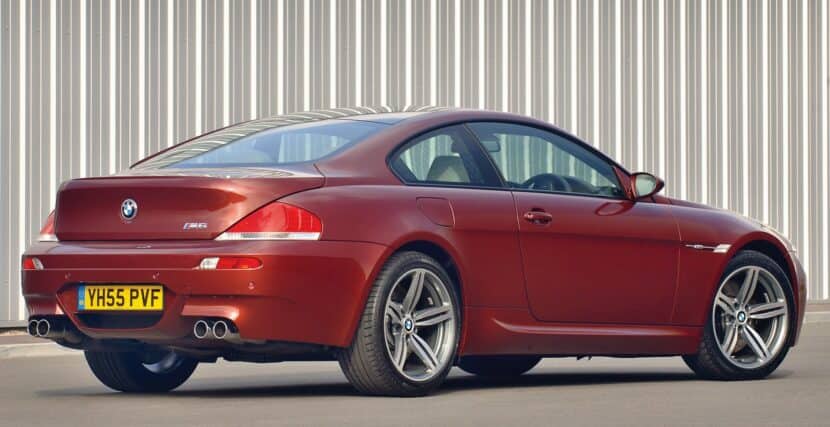 An engine like the S85 will never be available as stricter emissions regulations are forcing BMW to resort to hybridization, and eventually, to downsizing. The M division has pledged to keep the inline-six and V8 twin-turbo engines alive until at least 2030, but going forward, all new products will be electrified to some extent. The XM leads the way, with the M5 to follow in 2024 with a plug-in hybrid V8 setup, and quite possibly an M5 Touring comeback.

BMW isn’t selling an M6 these days because it has been superseded by the M8 Coupe, which will reportedly bow out after this generation.