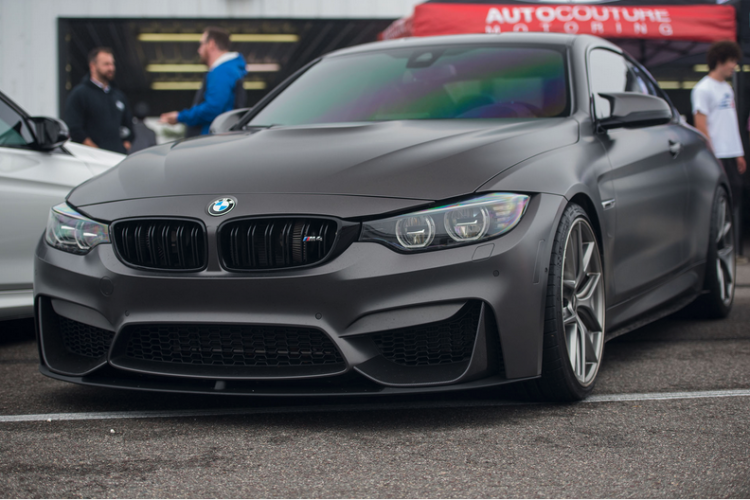 AUTOCOUTURE’s “MPACT East”: What I Learned About Modding

At about 6AM this past Saturday roughly twenty M cars, one “Gulf” schemed Porsche 991 GT3 RS, and of course the “ACM” support van, began to roll out of AUTOcouture’s Fair Lawn parking lot. Despite…

Some things we wish the BMW M2 had

Regardless of whether you like the BMW M2 or not, it’s been one of the most highly anticipated cars over the last 5 years. Since the 1M tantalized thousands of BMW lovers, we’ve long awaited…

Next Generation BMW M6 To Compete With Porsche Icon?

Wouldn’t this be nice. To have a Mercedes-Benz AMG GT S, a Porsche 911 S, and an M6 in the same ring? All we have for now are rumors, opinions, and a hunch. A really…