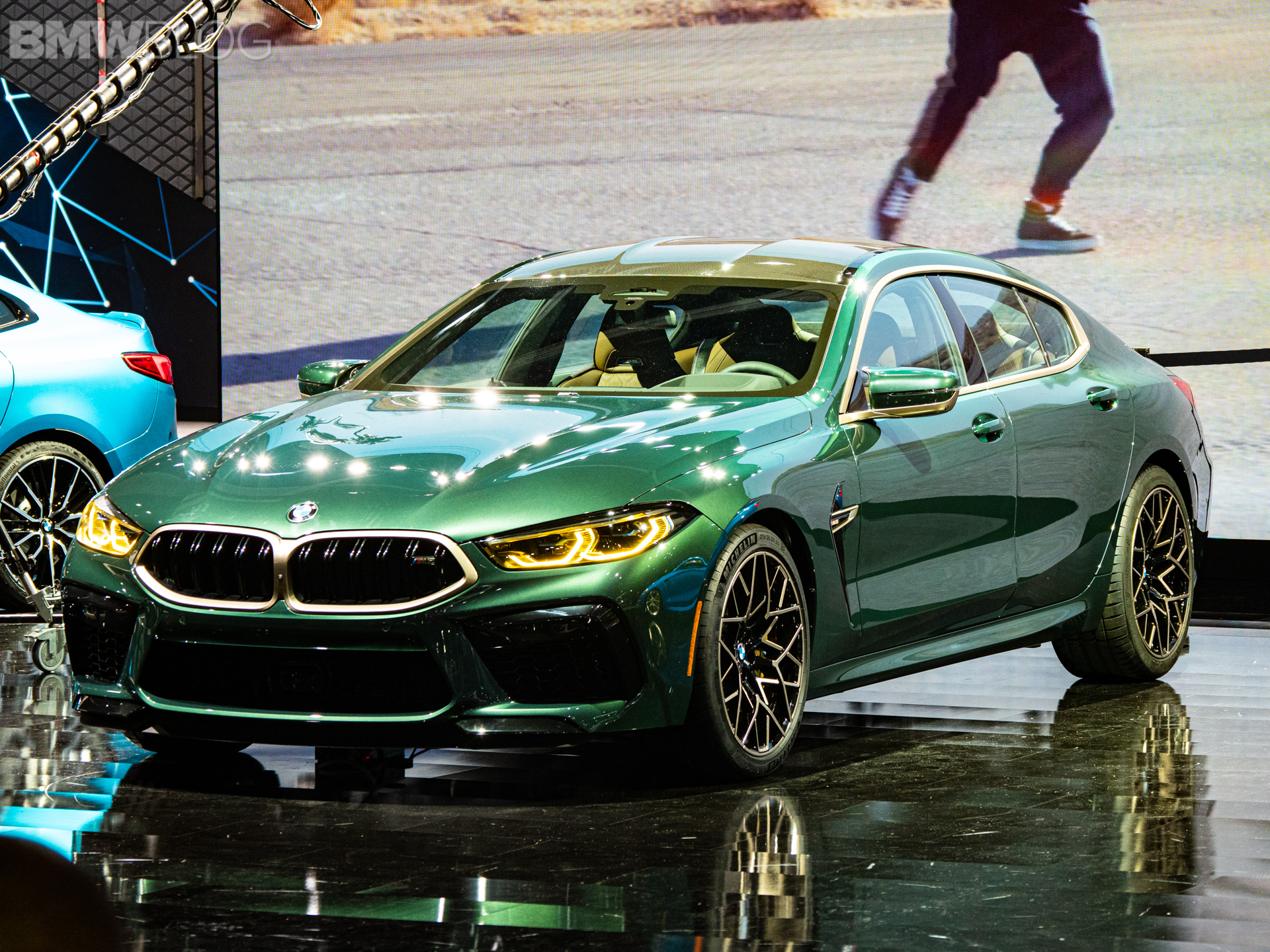 Talk about a possible revival of the iconic BMW 8 Series has been going around the internet for quite some time now. Even though the original 8 Series range was retired back in 1999 and the Germans never mentioned it again, the fans are still waiting for the Bavarians to bring it back and have a proper duel with Mercedes-Benz’s S-Class Coupe that is currently unchallenged.

According to a new report from the UK, the revival of the 8 Series could happen in the next few years, as it has been discovered that the Munich-based company just registered a couple more nameplates for the range, from 825 to 830, 835, 845, 850 and even some names that include the most powerful letter in the world. Yes, BMW filed for the registration of both the M850 and the M8 names. 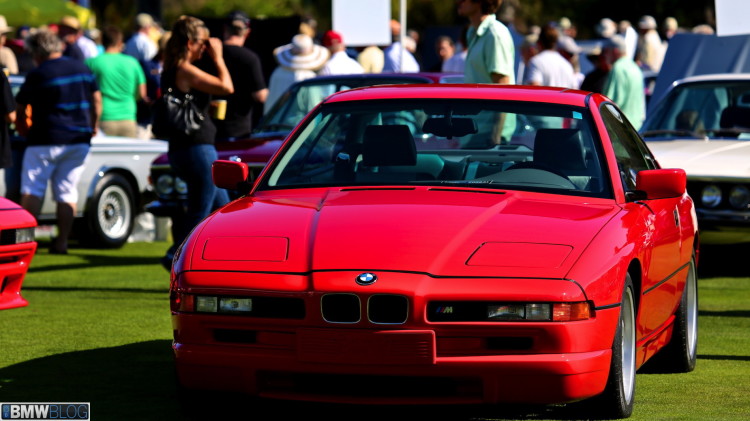 This is all looking extremely promising and it may have a lot to do with the recent decision to change the 6 Series from the core, to make it a much slimmer and more athletic proposition for the customers. In this regard, BMW plans to turn its 6er from a GT model to a proper rival for the likes of Porsche’s 911 range as well as Mercedes-Benz’s AMG GT and, who knows, maybe even the Audi R8.

In doing so, the Bavarian manufacturer would leave room for a proper GT model in Coupe guise, a slot that would be occupied by the 8 Series according to an insider speaking to Auto Express. Furthermore, this new Coupe would be built atop the 7 Series platform and would be a luxurious tourer that would eventually tackle the S-Class Coupe. As for the M8, this would be aiming directly at the success the S63 AMG Coupe is recording these days, possibly biting a considerable chunk out of its sales.

As for the engines used for this big brawler, the 825 nameplate might be just a rouse to get us off the scent, as chances are the engine range will kick off with 3-liter straight six engines and possibly ending with the same V12 engine used on the M760i xDrive model for the top of the range M8 model. The M version could also benefit from a host of innovations that would allow it to keep its weight in check and, who knows, maybe even a hybrid powertrain. So far, all of this is speculation and has to be taken with a grain of salt but things are finally starting to make sense and we could see the 8 Series revived 20 years after it was pulled out of production.