All aboard the BMW 8 Series hype train?

Home » All aboard the BMW 8 Series hype train? 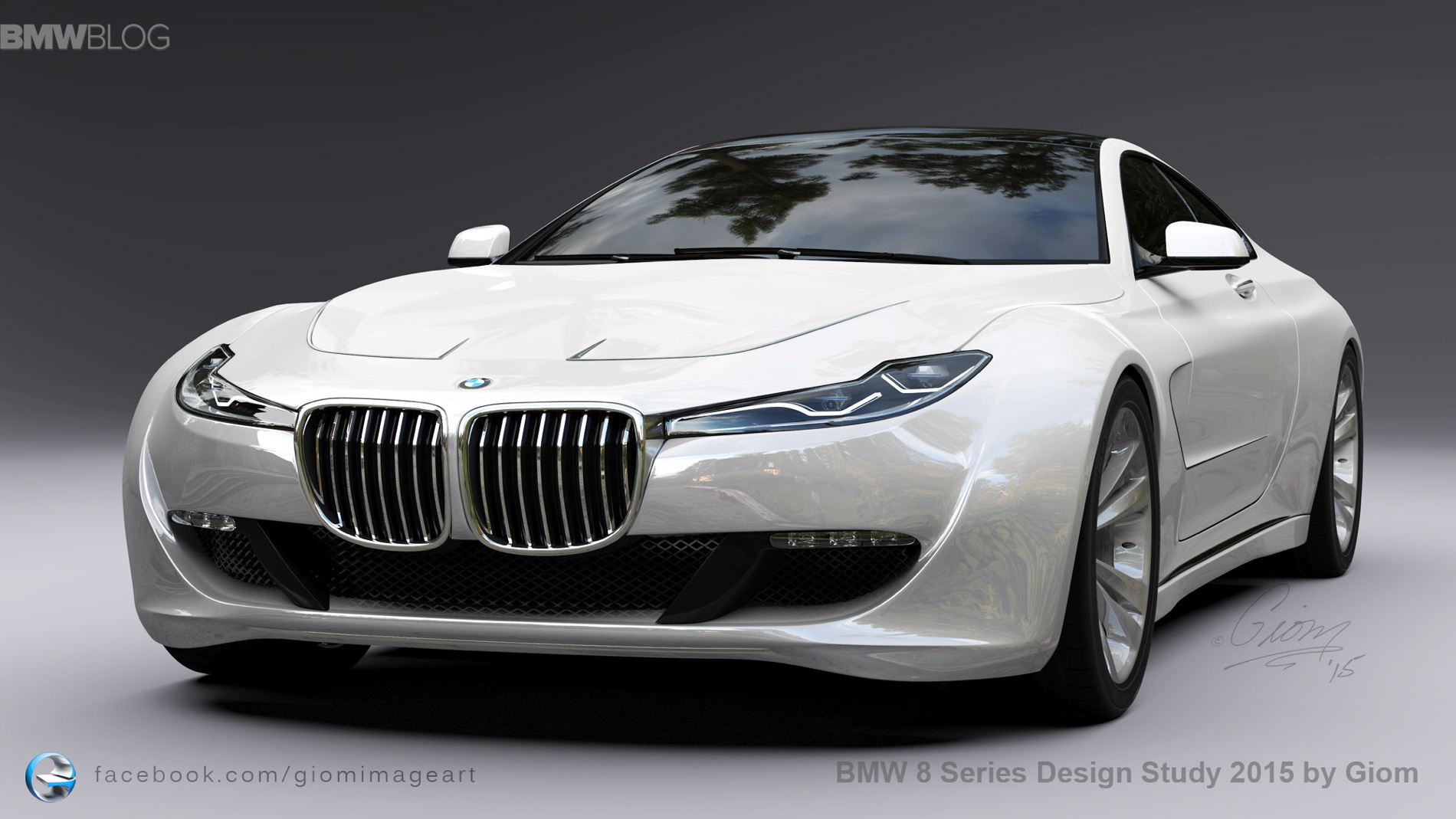 We’ve just recently learned that BMW has applied for trademarks for various 8 Series nameplates, including an M850i and M8, something that should get proper BMW fans very tingly in private areas. The BMW 8 Series is a very beloved car and one that fans have been begging for BMW to return ever since its departure in 1999. The BMW 8 Series was actually a very flawed car, but it was the sort of car that you loved anyway because it was just so cool and had so much character. So the idea of BMW making a new way gets us all giddy inside and the hype-train has left the station.

It isn’t just the news of a new 8 Series that is sure to excite, but the news that if BMW does indeed make an 8 Series it will be replacing the current-gen 6 Series as the grand tourer of the lineup, essentially freeing the 6 Series to be what we’ve always wanted it to be, a Porsche 911-fighter. The current BMW 6 Series is a gorgeous car, no doubt, but it lacks in the sort of driving dynamics that we all expected it to have. It’s a lovely car to drive, don’t get me wrong, but it’s quite big and heavy and more suited to comfortable cruising than canyon carving. So if the 8 Series can do that job for it, the 6 Series can be the sharp sports car we’ve always dreamed of.

If BMW does indeed build an 8 Series, that means that the Bavarians will finally have an ultra-premium grand-tourer to compete with the Mercedes-Benz S Class Coupe. One of those registered nameplates is also an M8, which means that BMW could be looking into making a V12 Supercar to compete with the Bentley Continental GT and Aston Martin DB11. BMW will immediately springboard itself into a higher echelon of luxury automobiles.

But the more exciting news, arguably, is the 6 Series moving down a peg. BMW has never really had a genuine competitor to the Porsche 911, probably the most iconic sports car of all time. The current F82-generation BMW M4 can sorta go head-to-head with the 911, but it’s far less expensive. The M4 more competes with cars like the Porsche Cayman. The 911 is more premium, faster and, admittedly, a bit sharper of a driver’s car. It’s just in a different league. Making the 6 Series a sports car instead of the GT car it currently is, will allow BMW to really give Porsche a run for its money. Personally, I’d really like to see a lighter, smaller 6 Series with a turbocharged I6, maybe a tuned M4 engine. That would be something that could scare some Porsche fans.

However, let’s not get too excited just yet, as BMW has only registered for the 8 Series nameplates and hasn’t actually confirmed the existence of such cars. Sometimes automakers do things like this just to be proactive and collect nameplates for possible vehicles in the future. It doesn’t always mean that the automaker has greenlit such a project. In fact, we recently heard this exact idea from ALPINA, who also registered for 8 Series nameplates but claimed that it was just stockpiling names for the future.

Although, according to Auto Express, a BMW insider has confirmed that this isn’t the case and BMW is indeed developing an 8 Series. Now, we can’t confirm who this BMW insider is or if the information that Auto Express received is legitimate, but after hearing of ALPINA registering the 8 Series names just a week prior to hearing about BMW doing the same thing, it’s all starting to add up. Yes, ALPINA denied claims that its name registers were for real projects, but that could have just been a smokescreen.

I don’t everyone to get ahead of themselves and get all excited, because we’ve been let down before. But this news might be too big to not get excited about. The hype-train is starting to get moving and if anymore information comes out about a possible 8 Series or smaller 6 Series, it might officially come off the rails.

2 responses to “All aboard the BMW 8 Series hype train?”