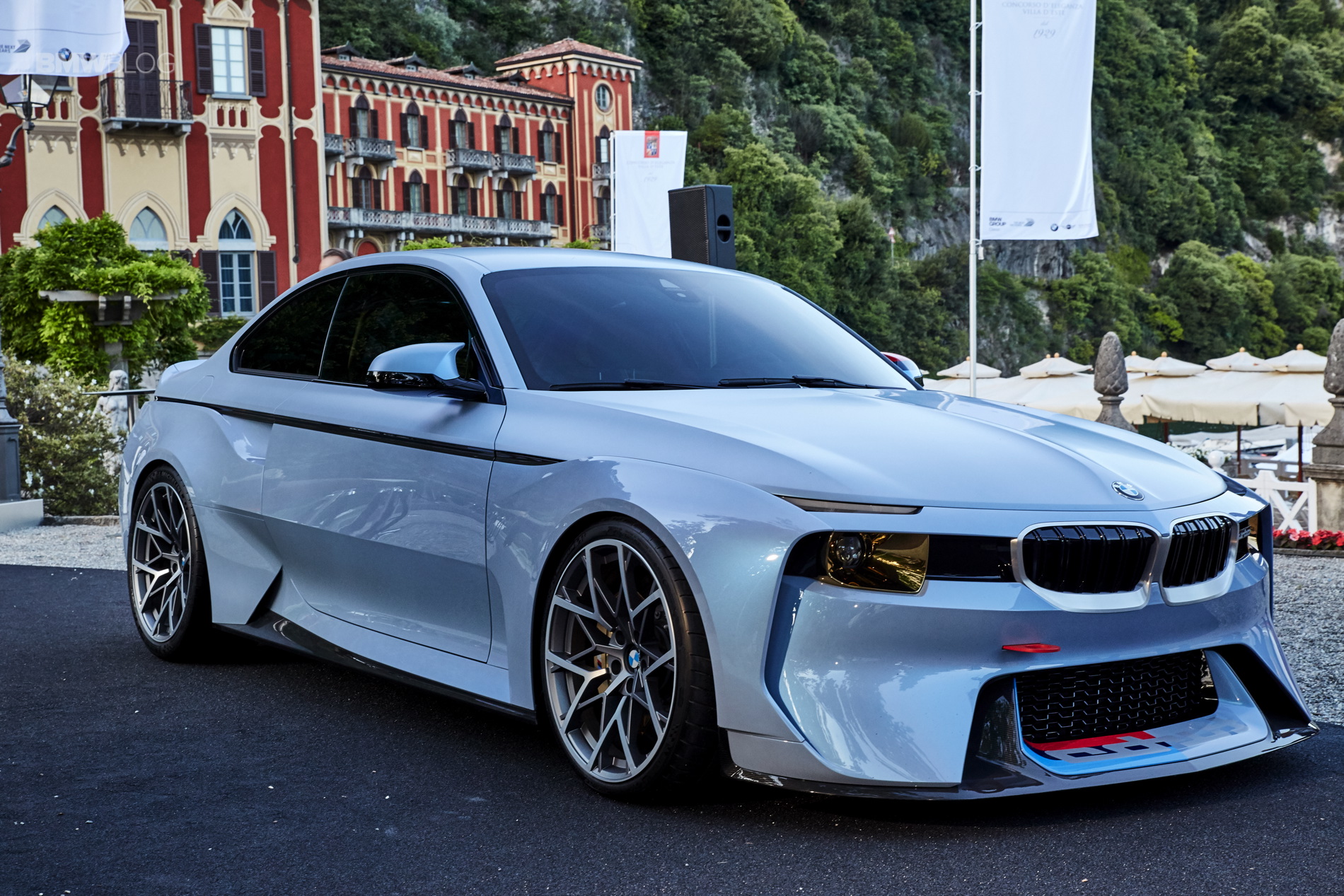 BMW made headlines with its 2002 Hommage Concept yesterday, at the Concorso d’Eleganza in Laka Como, Italy. There are many fans claiming it to be simply stunning, myself included, and there are also many fans claiming it to be hideous. But, either way, one thing is certain and it’s that the 2002 Hommage Concept is surely polarizing, for better or worse.

But the 2002 Hommage Concept isn’t the only “Hommage” concept car BMW has made recently. In fact, within the past five years or so, BMW has released a few of these Hommage concepts, which are concept cars that pay homage to a classic car in BMW’s past. This latest 2002 Hommage pays tribute to the classic BMW 2002 Turbo, the very first European production car to be equipped with a turbocharger, a fact it so proudly wore on its chin spoiler. But the 2002 Hommage is just one of many, so where does it rank among them, in terms of looks and design?

First, there was the BMW M1 Hommage concept from 2008, which obviously harkened back to the legendary BMW M1, the very first mid-engine supercar from BMW. The original BMW M1 was one of the best looking BMWs in the brand’s 100 year history and the M1 Hommage somehow manages to top it. It’s a fantastic looking car and one whose design cues made their way to the Vision Efficient Dynamics Concept which eventually became the BMW i8. So not only was the M1 Hommage a beautiful concept, it actually made an important impact on the brand.

Then there was the BMW 328 Hommage, which paid its homage to the famous, and gorgeous, 328 Roadster from 1936, a car that still holds the record for the highest average speed at the Miglia Miglia. The 328 Hommage’s stunning body was developed from CFRP and it’s one of the best looking retro concepts these eyes have ever seen. It looks both menacing and elegant, with a classic cool that cars from either era cannot match. While nothing ever materialized from the 328 Hommage, unlike the M1 Hommage before it, it is probably the better looking of the two.

More recently, we got the BMW 3.0 CSL Hommage and 3.0 CSL Hommage R. While they’re technically two different concept cars, they should be considered in the same breathe as they’re so similar. They both honor the same car, but the latter honors the actual race car that won Sebring back in the ’70s. The original BMW 3.0 CSL is one of the biggest fan-favorites among BMW enthusiasts, so the concept was naturally quite popular. Its stunning body work gives it real road presence and its interior is actually packed with impressive technology. The CSL Concept R is the better looking of the two, as it trades the neon yellow paint work for the gorgeous and famous CSL livery of the past.

Now, we have the BMW 2002 Hommage Concept to add to the collection. It’s filled with clever little details to pay homage to the 2002 Turbo, like the horizontal carbon band that mimics the chrome band on the original or the single-circle headlights with separate indicators. It’s the only car of the bunch that’s based on a current BMW, or at least noticeably so, as it’s obviously based on the current BMW 2 Series. 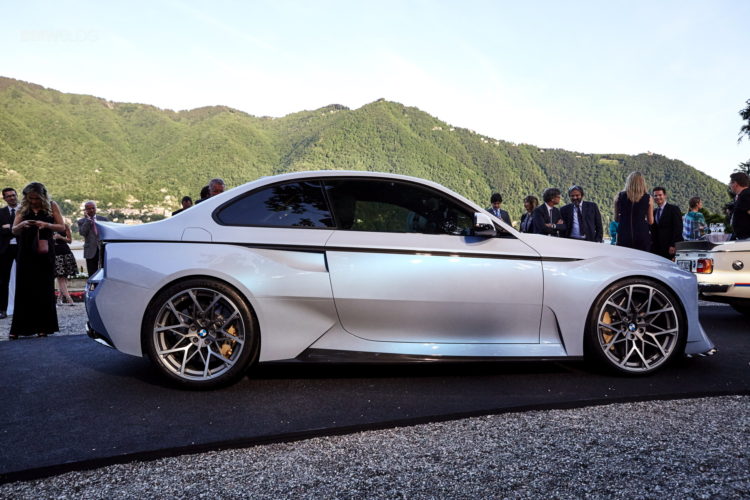 Not a lot of people love the 2002 Hommage, but many do love it. Even though I, personally, am a fan of it, I wouldn’t call it my favorite or the best. If I were to choose my personal best, it would have to be the 328 Hommage. All of the Hommage Concepts are beautiful cars and cars I can start at forever. But the 328 Hommage is the only one that makes me want to own it, to get in and drive it. Which is your favorite.