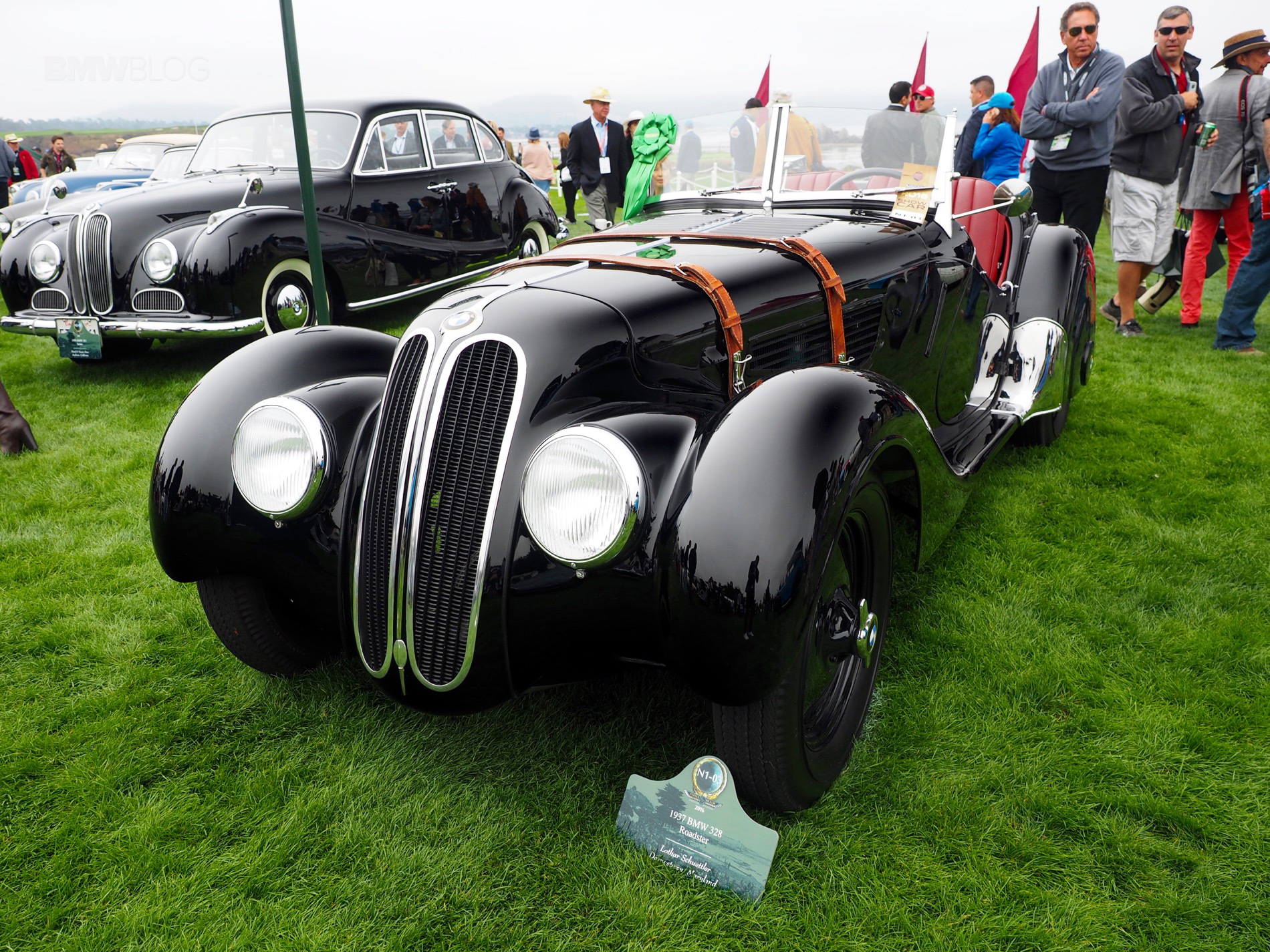 Built between 1936 and 1940, the BMW 328 laid down a milestone in automotive history and was the most successful sports car of the 1930s on the racing scene. At a time when powerful supercharged “Kompressor” machines ruled the racing roost, the BMW 328 Roadster – weighing just 780 kilograms and developing a modest 80 horsepower in series production form – was considered one of the best racing cars one could buy.

The Roadster version, whose arrival was to revolutionize the sports car world over the subsequent two years, was unveiled almost as an after-thought, without drum roll or glitzy presentation.

Several decades on, this Roadster, with its powerful 2-litre six-cylinder motor, is still lauded as the most beautiful and successful sports car of its time, and all of them come with a hefty price tag. 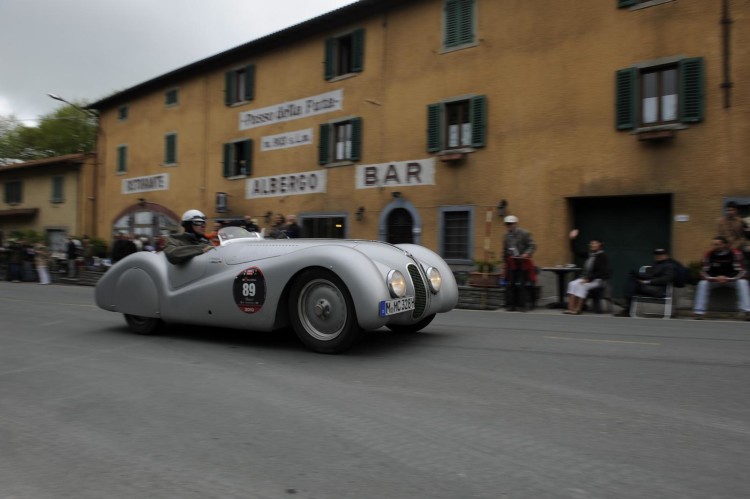 This 1938 BMW 328 Roadster is listed at 900,000 euros and according to the ad, it can be delivered worldwide. Of the 464 examples of the BMW 328 ever built, only around 200 have survived, some 120 of which are in Germany. No further details are offered in the car listing, but judging by the photos, the car is in pristine condition.