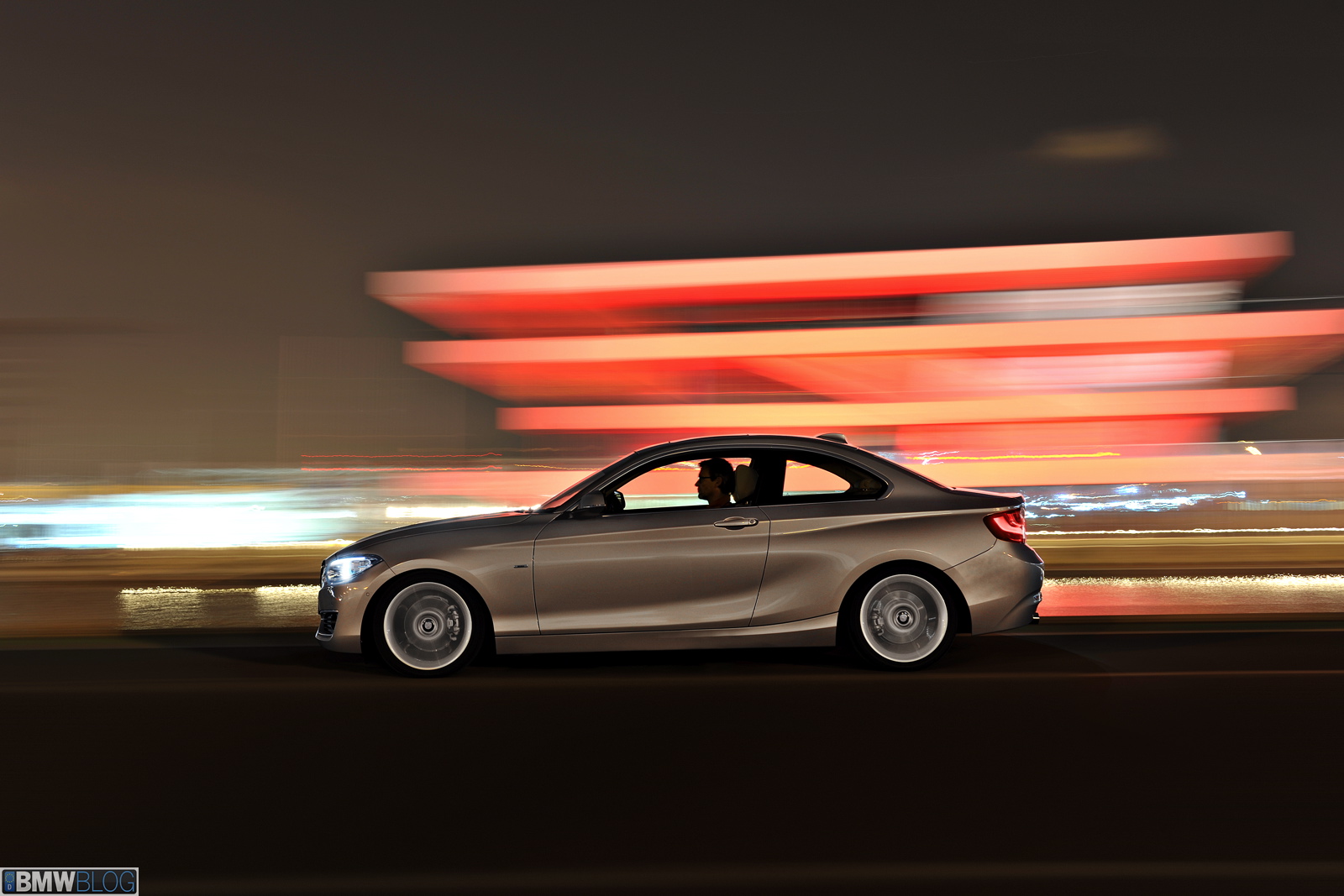 The summer of 2016 will celebrate, apart from the launch of the new 2017 BMW 750d and the M140i/M240i M Performance Automobiles, the addition of the BMW 230i models to the 2 Series range. Starting this July, the 230i name will be used on both the Coupe and Convertible 2 Series, following in the footsteps of the BMW 330i.

Just like the facelifted 3 Series, the 230i will be using a 2-liter 4-cylinder turbocharged engine and not a 3-liter inline six as the name would suggest. The mill is actually the same as on the 3er, a new-age B48 unit making 252 HP and 350 Nm (258 lb-ft) of torque, good enough to make it the fastest BMW 2 Series that isn’t an M Performance model.

Thanks to the newfound levels of power, the 230i models will be quite fast off the line. The 0-62 mph (0-100 km/h) sprint times range from 5.8 to 5.6 seconds for the Coupe models (the 8-speed Steptronic version obviously being the faster option) while the drop top versions will reach the same benchmark speed in 5.9 or 6.1 seconds. Fuel consumption figures are rated at an average between 41.2 mpg and 34.5 mpg (5.7 l/100 km to 6.8 l/100 km) depending on the body style and transmission.

The new 230i Coupe and Convertible models will be available starting this July, without any visual changes to their design. However, starting in the same month, the 2 Series range will be available with the optional leather trim Dakota in the color black with blue contrast stitching, a feature that was not available until now.