With the help of BMW M Performance, the 2017 BMW M240i Facelift is also being upgraded. The tuning accessories remain unchanged in their sizes, but profit from the sharpened profile of the refreshed 2 Series…. 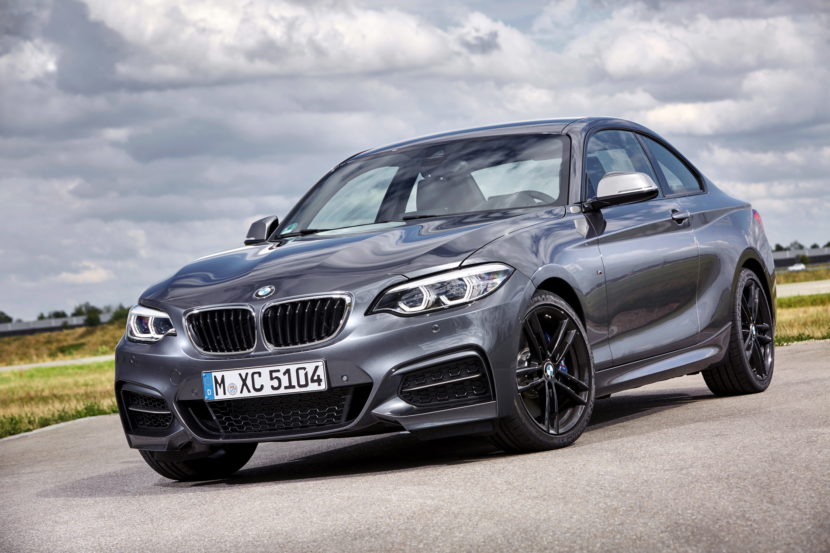 From the media launch of the updated M240i Coupe, BMW brings us a new photo gallery. Even if the two-door versions of the successful 2 Series are presented with new lighting technology on the front and… 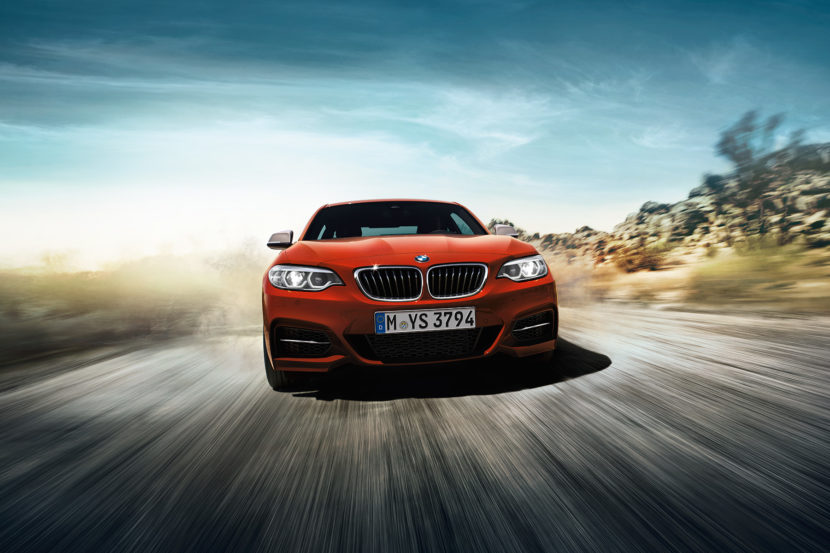 Earlier this week, BMW unveiled their life cycle impulse – fancy word for facelift – for the 2 Series family. The 2017 BMW 2 Series Facelift not only provides the latest state-of-the-art coupe and convertible,…