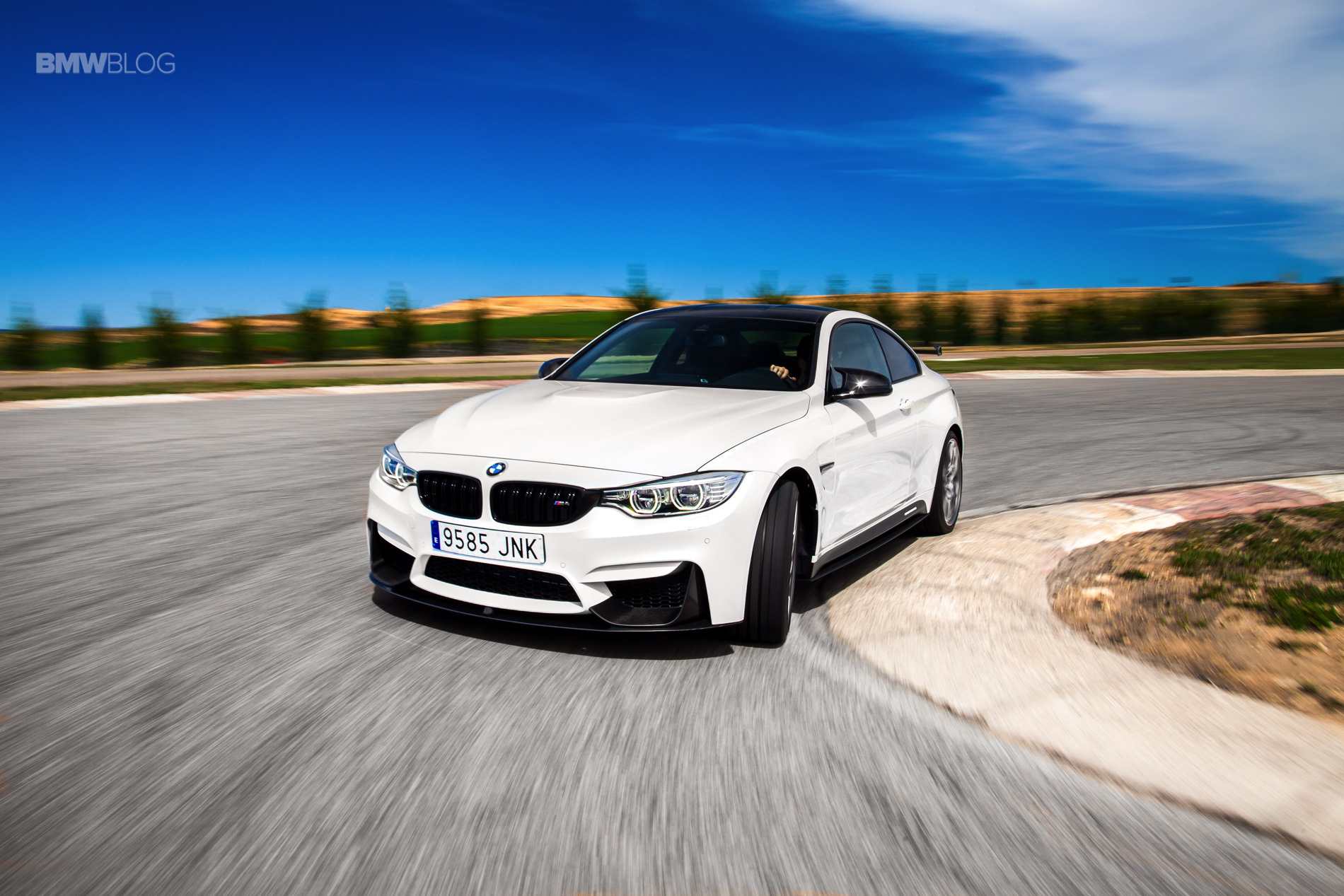 We’ve recently learned about a new special edition variant of the BMW M4, known as the Competition Sport Edition, that will be available only in the Spanish market and will be sold in limited numbers. The 60 owners who will be taking delivery of their properly numbered M4 CS (Competition Sport) models will get such upgrades over the standard M4 as a power bump to 450 hp, exclusive 20″ wheels, a carbon fiber front splitter, air curtains and rear diffuser with blacked out mirrors and kidney grilles. It will also receive an M4 GTS-esque rear wing, though it’s non-adjustable here, an Adaptive M Suspension and carbon ceramic brakes. So it’s actually quite the upgrade over the standard car. 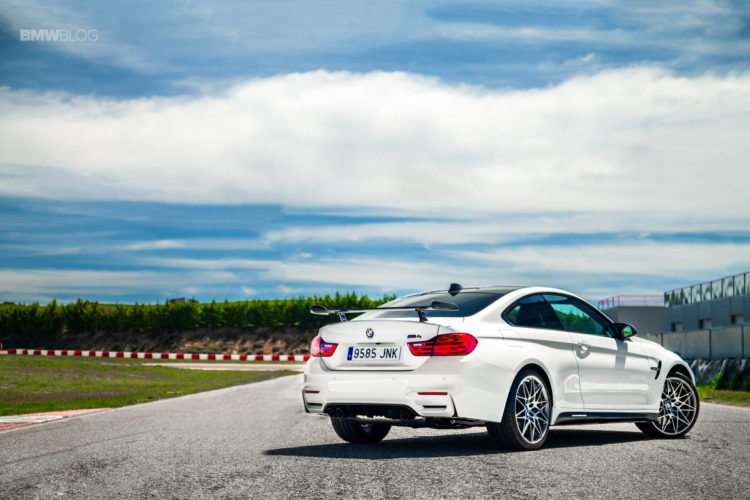 With the BMW M4 CS’ 25 hp power bump, customers might actually be able to feel the difference between the two cars, unlike the standard Competition Package that only bumps power up 15 hp. This allows customers to genuinely get something that performs higher than the standard car and isn’t just some fancy wheels and new seats. Plus it almost looks like an M4 GTS and that counts for a lot, actually.

But it doesn’t just stop there, as the success of this M4 CS is likely to spawn more variants like it for the rest of the world and possibly even for the BMW M3 sedan. BMW has clearly seen that there is a demand for the M4 GTS and the M4 CS, so it’s obvious that customers would like something a bit more hardcore than a plebeian BMW M4. And the M4 CS does provide a nice middle ground between sports car and all-out track car. 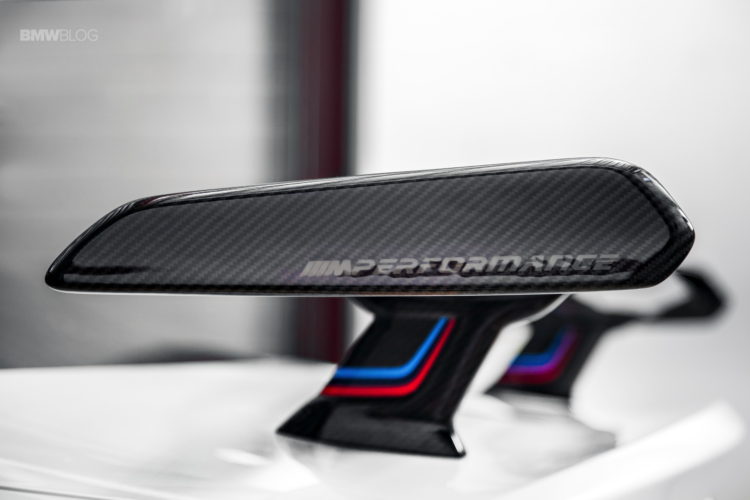 I’m typically not for these sort of models, as I feel a lot of the time it’s just a bunch of useless crap slapped on a car as an excuse to charge more for it. However, the M4 CS does seem like a pretty good idea, as it provides a solid power bump, better brakes, new wheels, a better suspension and aerodynamics that aren’t available on any other variant. So buyers of the M4 CS are actually getting quite a bit more car for their money. Does that warrant its €132,900 price tag? I’m not sure, but it’s certainly more car than the standard M4 we get everywhere else in the world. And, considering that the M4 GTS is even more expensive and has been completely sold out for some time now, the M4 CS could make 60 people quite happy with being able to get the second most extreme M4. Hopefully, its success forces BMW to make more variants for the rest of the world.