Is the BMW M4 GTS as good on the road as it is on the track?

Home » Is the BMW M4 GTS as good on the road as it is on the track? 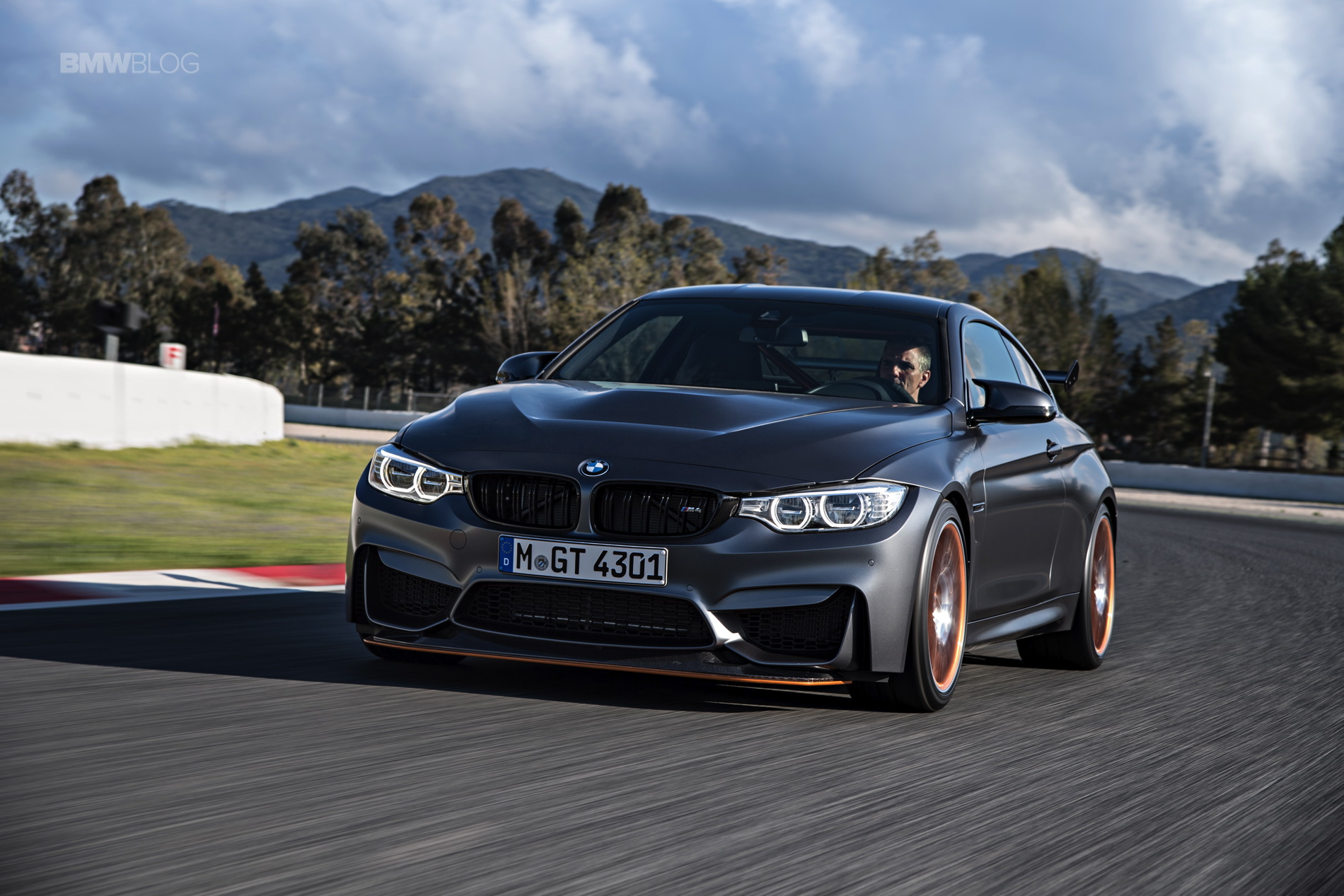 When BMW announced its track-ready variant of its M4, the BMW M4 GTS, we knew that it would be a great track car. With manually-adjustable coilover suspension, carbon ceramic brakes, carbon fiber aerodynamics and a fancy water-injection system, the M4 GTS is purpose built to eat race tracks for lunch. And we’ve heard several reports of it being to do exactly that and it feels like the best M car in generations while doing it. So it’s no slouch on its home-field.

But how is it on the open road? Well, Auto Express has gone through the tremendous trouble to find out. 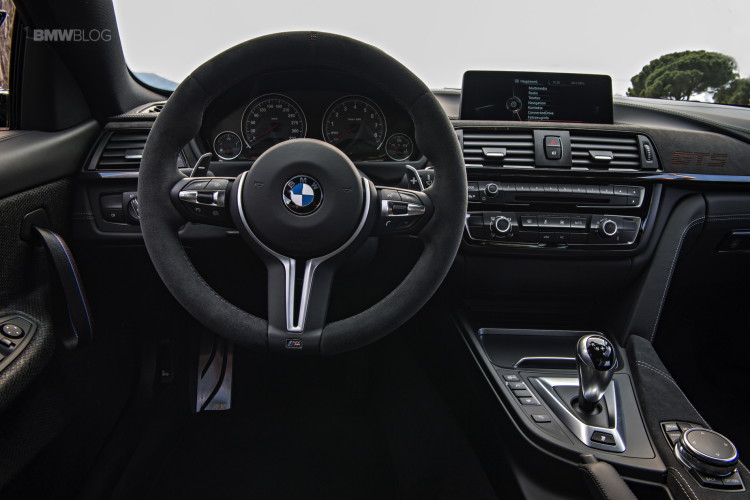 UK roads are famous for being some of the most rough in the civilized world. They’re narrow, full of potholes and just of poor quality, according to many of the journalists there. So if a car can handle those roads in reasonable comfort, it’s going to be a great car to drive daily anywhere else. Which makes the UK the perfect place to test the M4 GTS.

Auto Express recently drove the M4 GTS on the track and loved it. But public roads are a very different animal. The road surface is much worse, as mentioned already, the speeds are much lower and it’s a combination of stop-and-go driving and boring motorway cruising. And with the M4 GTS’ harder suspension, lack of sound deadening and much louder exhaust than the standard car, it doesn’t seem as if it will handle public roads all that well. Except it kind of does.

According to the folks at AE, the M4 GTS is actually more composed on the road than the standard BMW M4. Its suspension, while firmer, is more solid and stable at high speed and there’s so much more mechanical grip. So you don’t have to be afraid of the tail coming around and biting you if you push it too hard. It’s a more confidence-inspiring car to drive. It’s also a lot faster, making it more fun when you do get the opportunity to open it up. They even went as far as to say that it’s comfortable and easy to live with everyday. That’s genuinely shocking. 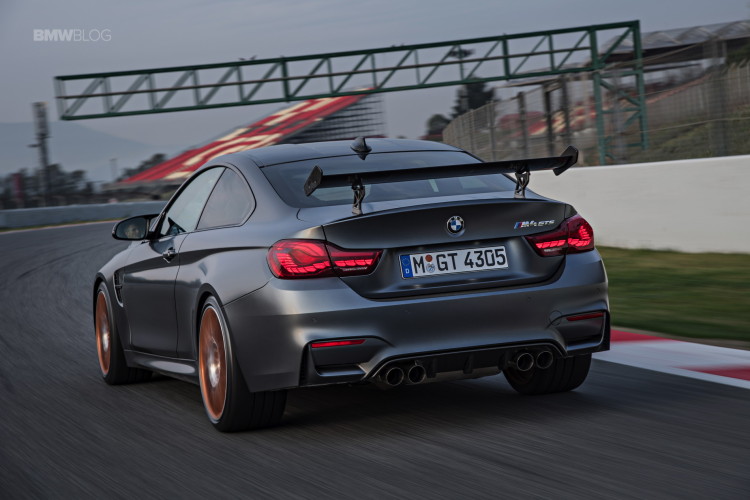 BMW isn’t the first automaker to develop a track-focused variant of its sports car, as Porsche has been doing it for ages now, with its 911 GT3 and GT3 RS. All of the Porsche “GT” cars have all been fine on public roads. Maybe they’re a bit more uncomfortable than the standard 911, but they’re more than capable of being used everyday or driving to the track, doing laps and then driving home. So it’s not all that surprising that the BMW M4 GTS is also capable of such things.

I think it’s only surprising when you look at it, with its massive carbon fiber rear wing, orange roll cage in the back and big chin spoiler, as it looks like something out of a GT3 race. So it doesn’t seem like the most friendly car in the world. However, it is friendly, more so than the standard M4 even. Plus, it only comes with BMW’s seven-speed DCT gearbox, so it can be left it automatic mode while puttering around town.

Overall, the BMW M4 GTS is said to actually be decently comfortable on the road, easier to drive than the standard car upon which it’s based and incredibly on the track as well. If you were to describe the perfect car, how would it not be the M4 GTS? Yes, it’s incredibly expensive, but it seems to be worth it, as there isn’t really anything it does wrong. BMW only made 700 and they’re already accounted for, but if you’re one of those lucky 700, you’re getting a car that demands to be driven everyday. Don’t just shove it in a climate-controlled garage and wait for it to appreciate. Screw that, get it out on the open road and drive the hell out of it. That’s clearly what it was designed for.