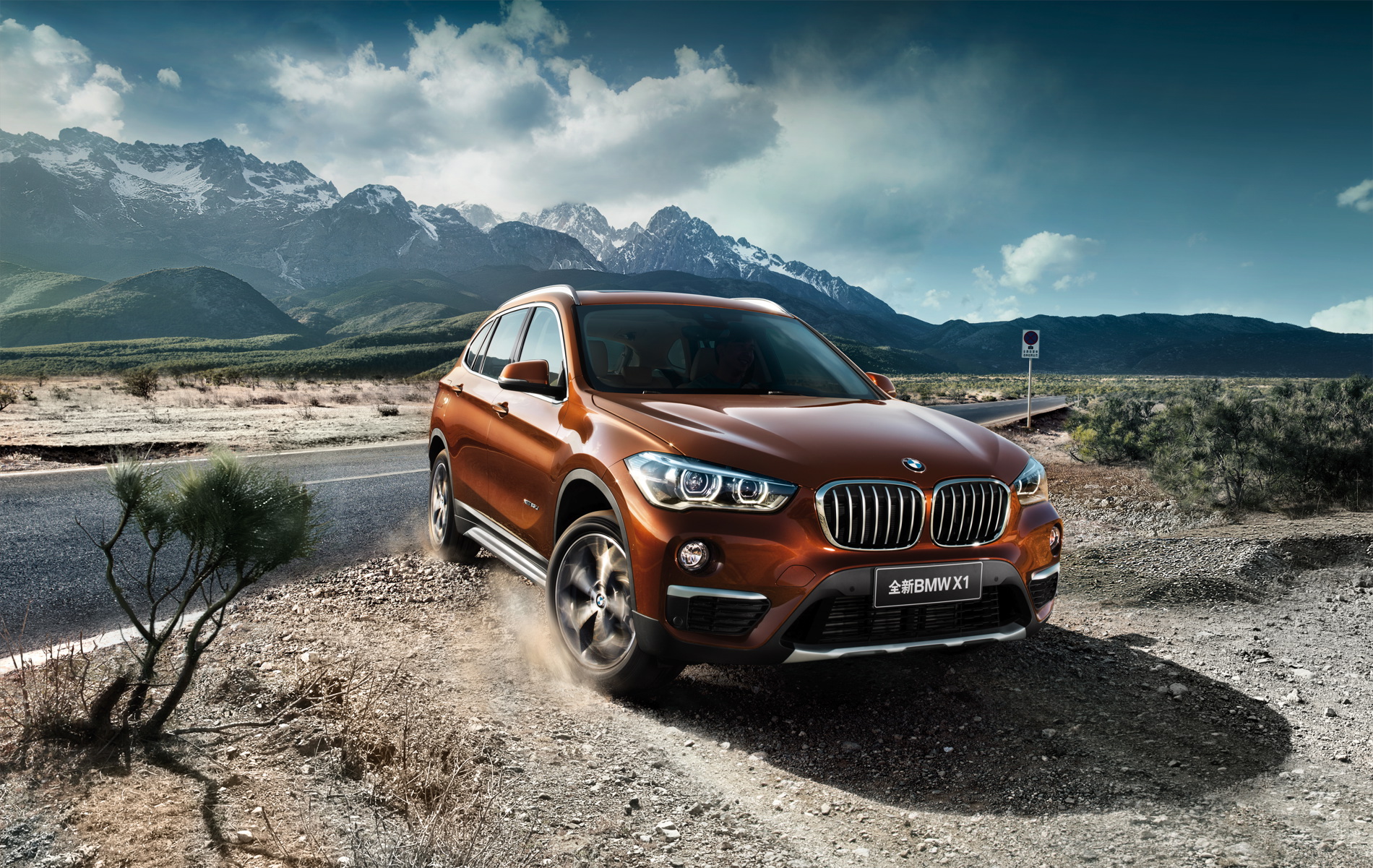 BMW is currently showcasing all of its newest models at the Beijing Motor Show 2016. With China being its largest single market in the world, it is only suited to show the respect it deserves. The Bavarians decided to bring their A-game to the venue, with a line-up made of the newest models.

The big news was, without a doubt, the launch of the China-only BMW X1 Long-wheelbase, a car that looks the same from a distance but is quite different up close from its smaller brother. The LWB model grew in length by some 8 cm (3 inches) compared to its predecessor, in width by 2 cm (0.8 inches) and in height by around 4 cm (1.5 inches). Inside the cabin that translates in a gain of about 5 to 18 cm (2 to 7 inches) in knee room for the rear seat passengers, depending on the position of their seats. 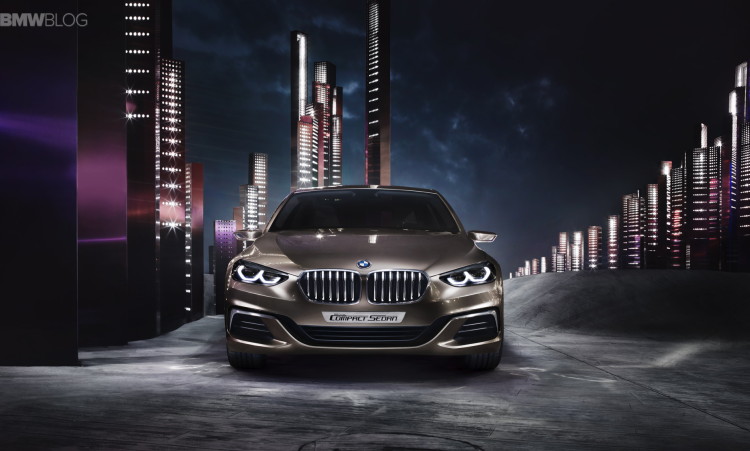 Other than the increase in size, the Chinese X1 – which is assembled locally – uses the same range of engines as the rest of the line-up. Customers can choose between the sDrive18Li and sDrive20Li front-wheel drive models as well as the xDrive20Li and xDrive25Li all-wheel drive ones.

Alongside the new X1, BMW also lined up the new M2 and the the limited-run BMW M4 GTS as the true representatives of the Motorsport division. Two M Performance Automobiles were also present on site, with the M40i X4 and the M760Li xDrive models shining bright in the limelight. The latter is the most powerful car BMW ever made and the most expensive one.

Last but not least, the BMW Compact Sedan concept was put up for display, a concept that previews the future 1 Series Sedan model that some say will be a China-only ordeal as well. Next to it you could also spot the i Performance range of cars, from the i3 and i8 to the 740e plug-in hybrid, models that could possibly help the Asian country solve some of its pollution issues.