The BMW Group and BMW Brilliance Automotive Ltd. (BBA) will further explore the premium compact segment in China with the BMW 1 Series Sedan – the first compact sports sedan under the BMW brand. The… 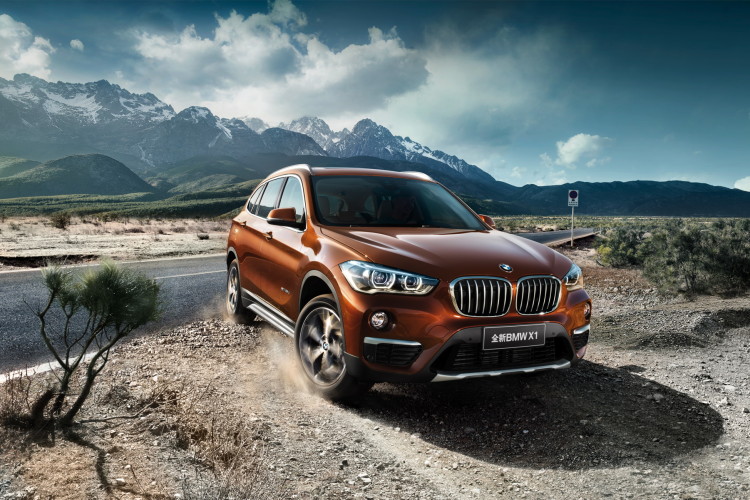 BMW is currently showcasing all of its newest models at the Beijing Motor Show 2016. With China being its largest single market in the world, it is only suited to show the respect it deserves…. 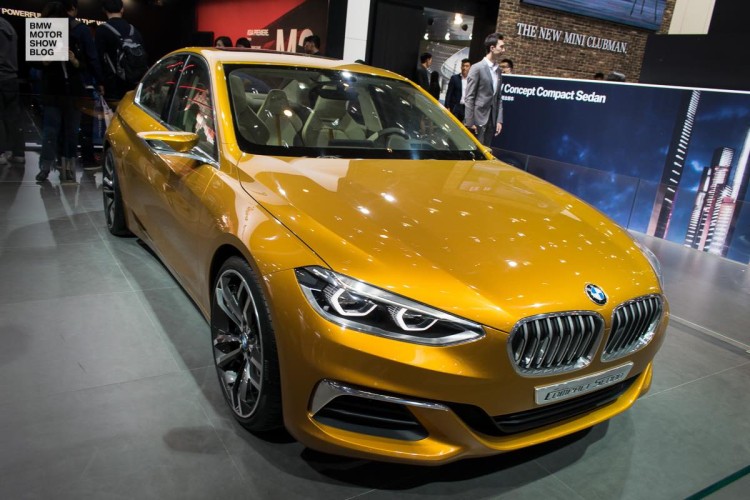 At its second appearance in China, the upcoming BMW F52 1 Series Sedan delivers a new look. The Concept Compact Sedan is featured at the BMW stand during the 2016 Beijing Motor Show wearing a…

BMW recently showed its Compact Concept Sedan at the Auto Guangzhou 2015, which may or may not become a BMW 1 Series Sedan. If it indeed does become the next 1 Series sedan, it’s likely that…

BMW Concept Compact Sedan: What it means for BMW

Quite a lot of hype is floating around the internet about the world premier of BMW’s Concept Compact Sedan. This concept shows a future design for BMW in the premium compact sedan segment, currently populated by… 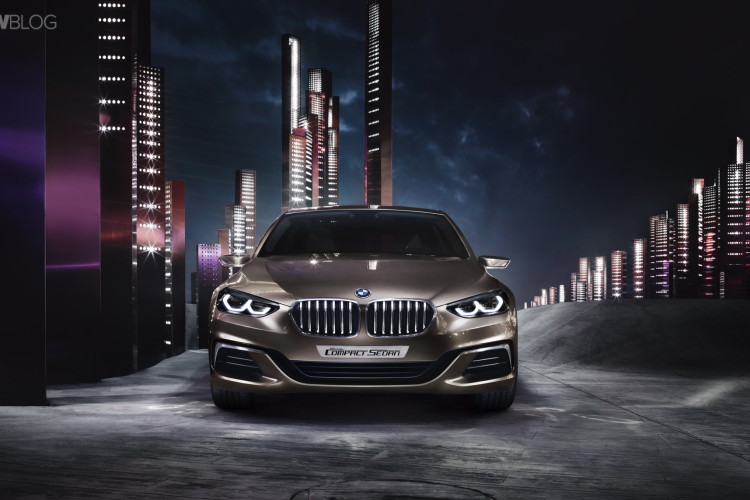 The BMW Group has chosen Auto Guangzhou 2015, one of the largest international motor shows in China, to present a very special new development to the global public: the company’s vision of a four-door sedan…