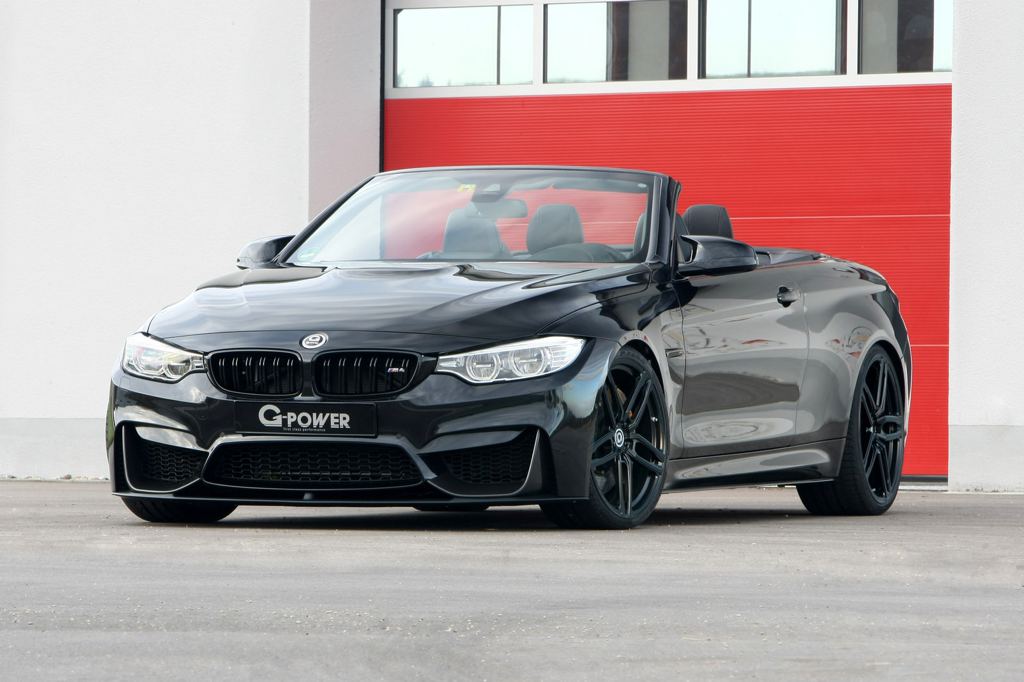 With the summer getting closer and closer by the hour everyone starts thinking about open top riding. The BMW range has three droptops available, from the 2 Series convertible to the 4 Series and 6 Series models. Of course, in the case of the last two, we also get the M versions that are the focus of tuners everywhere. G-Power, for example, just unveiled a 600 HP BMW M4 Convertible that seems like it’s a bit too much to handle. 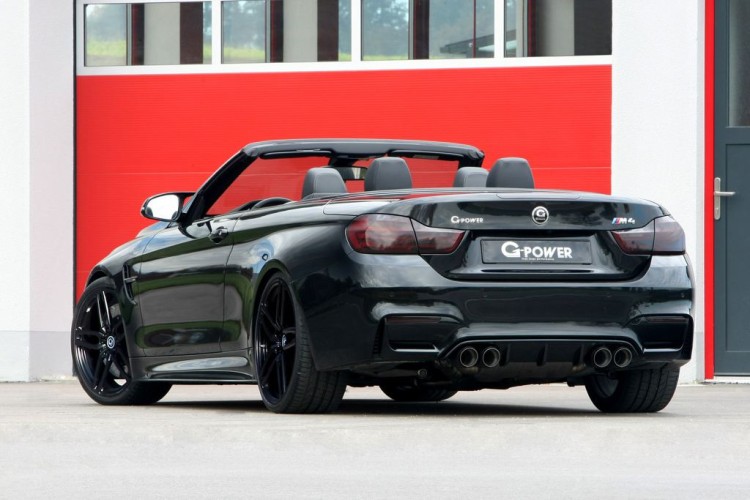 That extra grunt is attained using both a new ECU map as well as upgraded turbochargers that allow the tuner to increase boost by quite a lot. And while that power output sounds tempting, we’re guessing there’s some turbo lag involved here as well.

Other than the technical bits, the guys from G-Power also gave the Convertible M4 a new titanium exhaust with 90 mm tips at the back as well as a new set of 21’’ HURRICANE RR forged wheels sitting under new coilovers that brought the ride’s height down by about half an inch. Chip in the blacked out kidney grilles up front, the smoked out taillights and black leather and what we get is a black on black BMW that will surely attract a lot of attention. 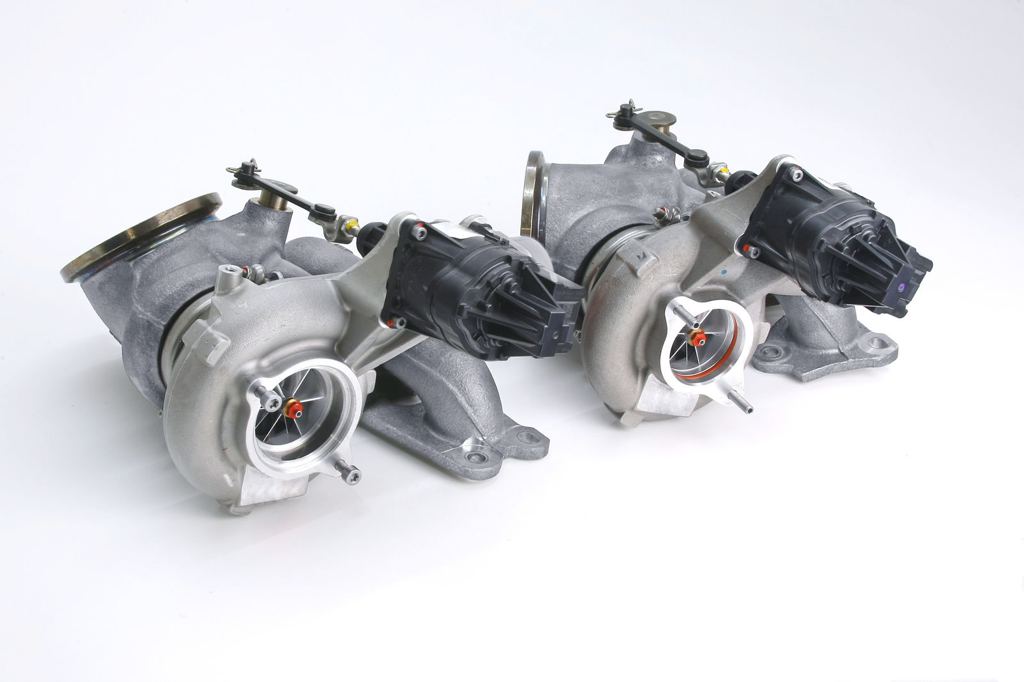 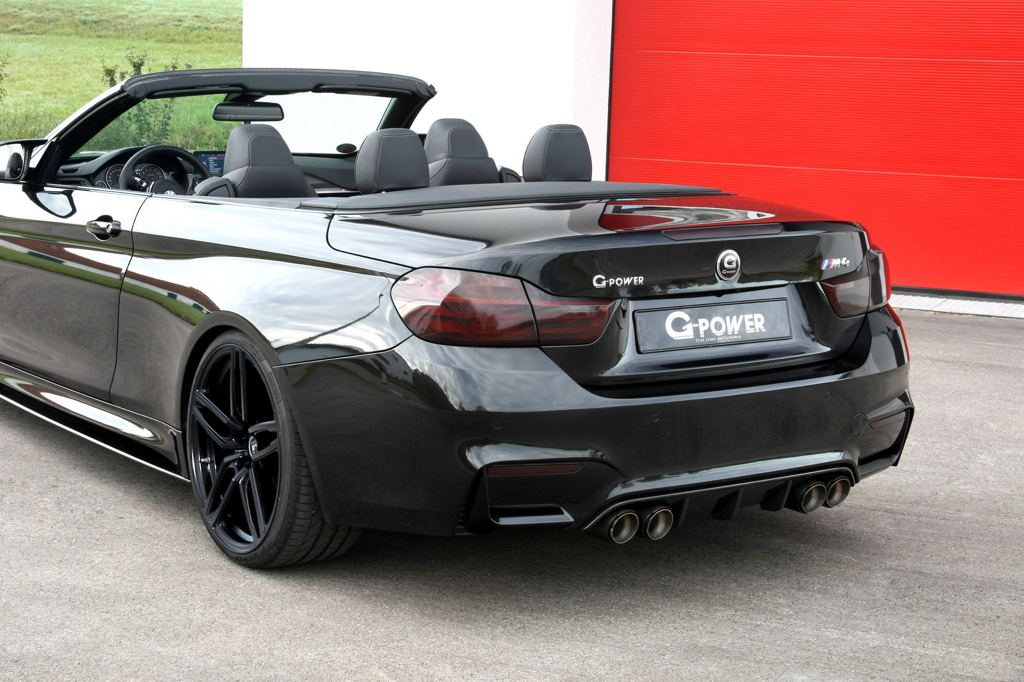 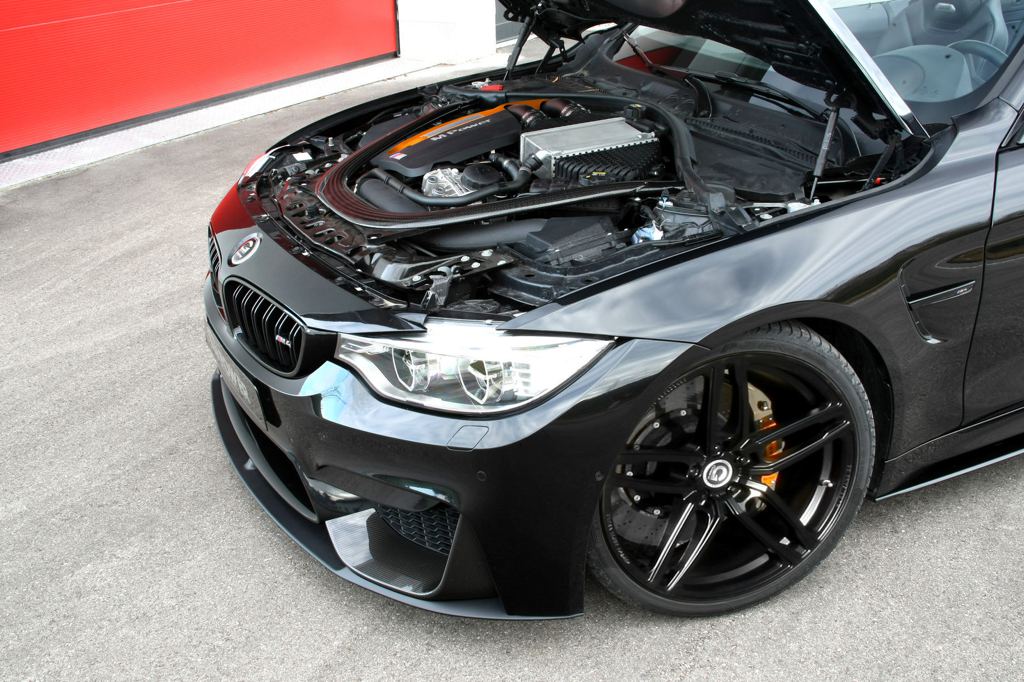 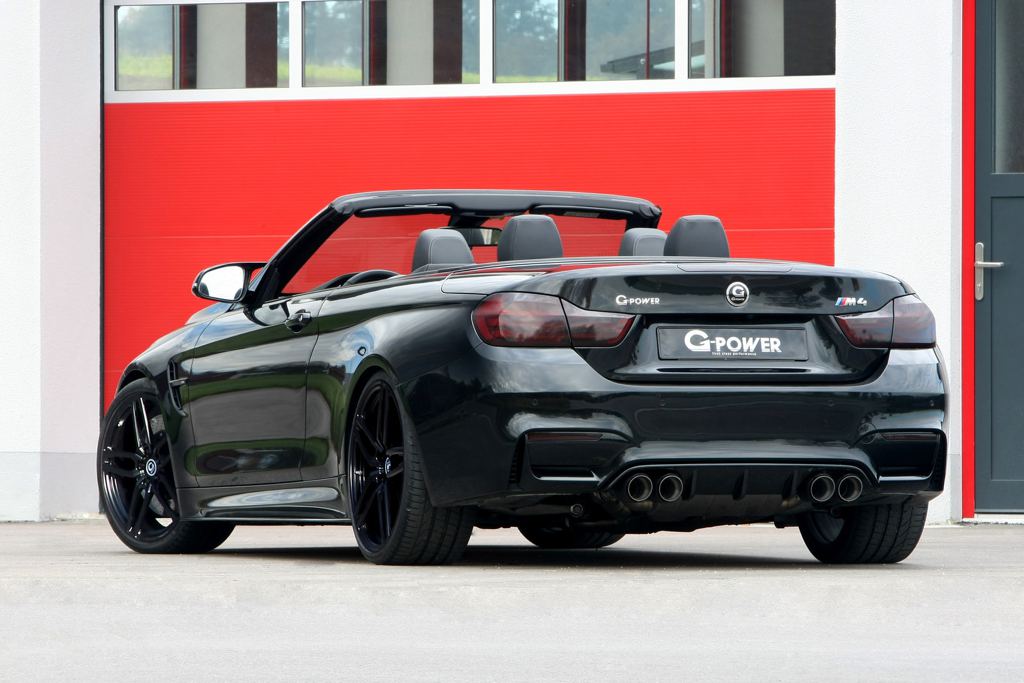