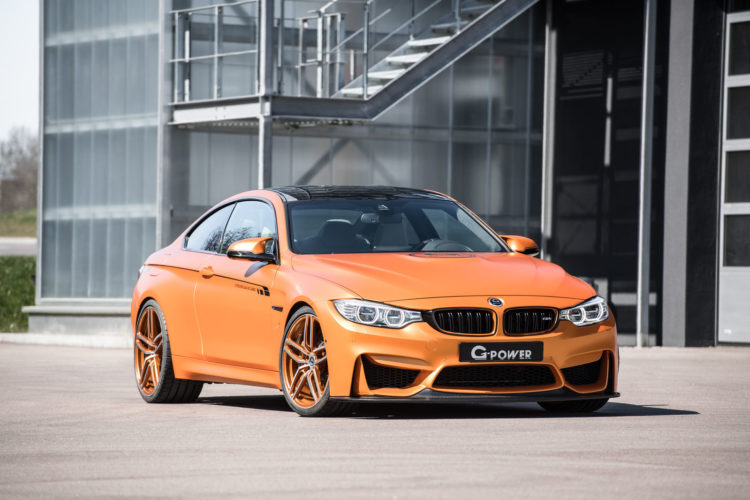 When it comes to engine tuning and power upgrades, the German specialists at G-Power are known to be some of the best in the business. Over the years, G-Power and its engineers have delivered some… 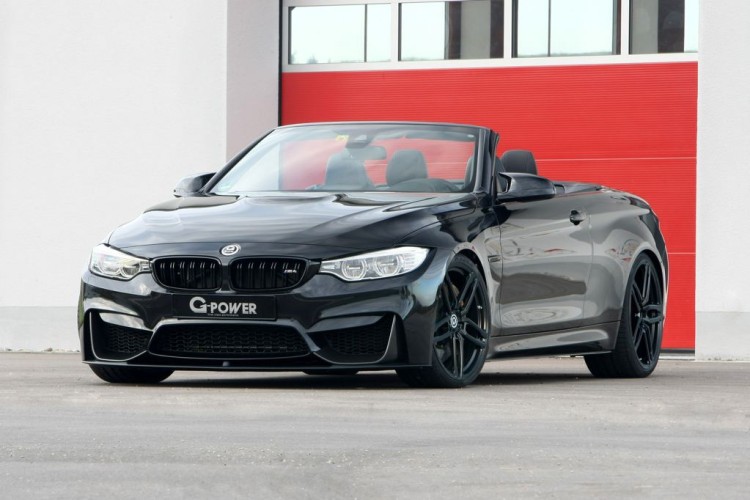 With the summer getting closer and closer by the hour everyone starts thinking about open top riding. The BMW range has three droptops available, from the 2 Series convertible to the 4 Series and 6… 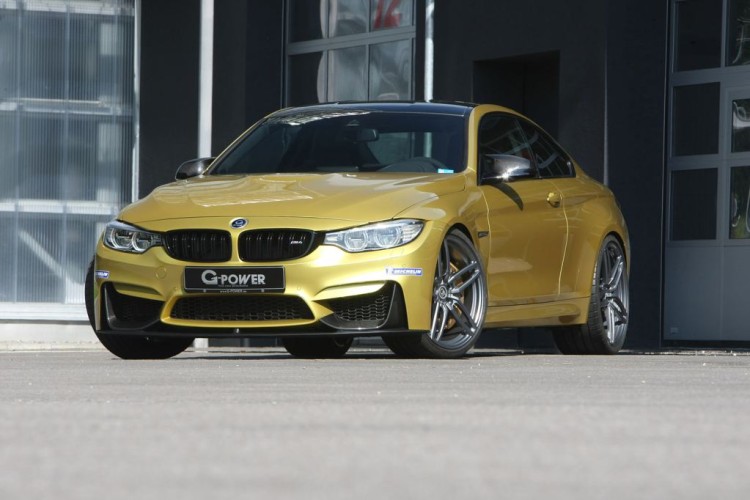 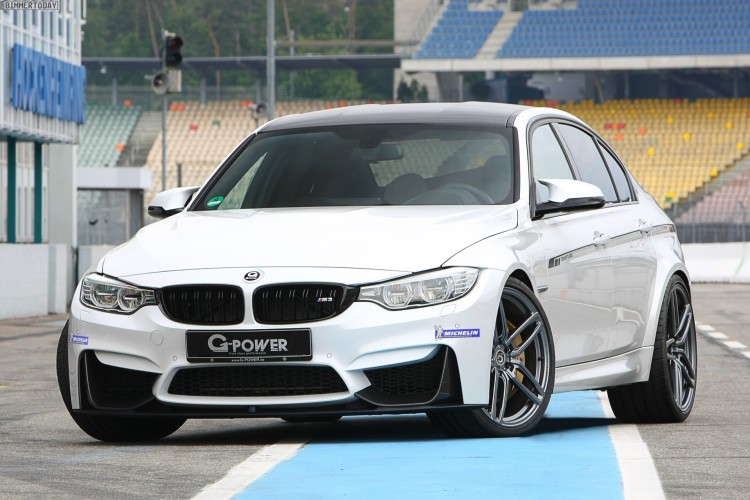 G-Power releases a new upgrade to their tuning program for the BMW M3 and M4. For starters, G-Power has created its Bi-Tronik 2 V2 ECU remap for the twin-turbocharged 3.0-litre six-cylinder engine. Next, the tuning… 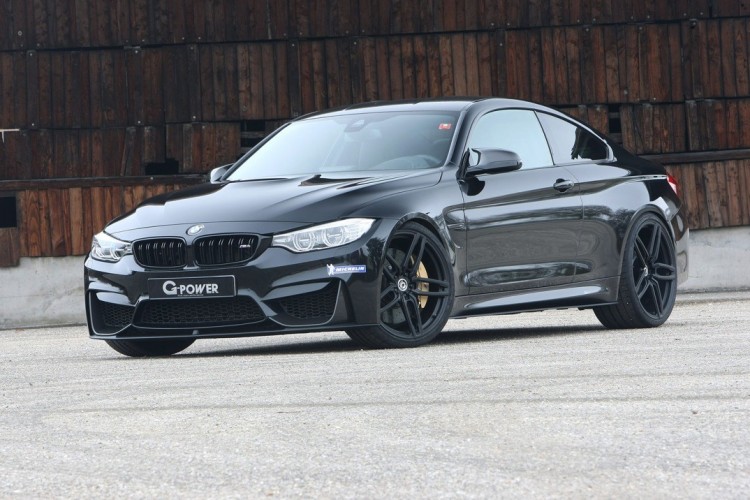 Renowned tuning shop G-Power has just revealed its power packages for the 2015 BMW M3 and BMW M4. G-Power has created the Bi-Tronik 5 V1 system for the two Ms working with the base 3.0…