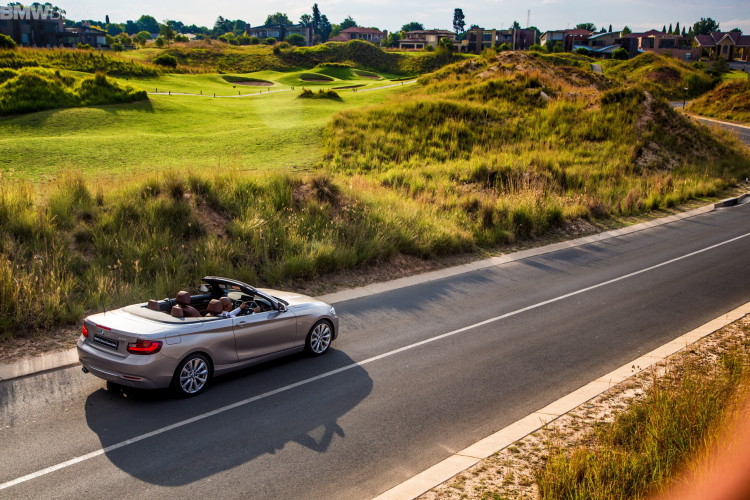 From South Africa now come new wallpapers that show us the BMW 2 Series Convertible in Moonlight Silver. This painting costs, just like other metallic colors, 660 euros extra charge in Europe ($550 in U.S.) and is available for all 2 Series Convertibles without M Sport Package. The color resembles the Cashmere Silver seen on the previous generation 1 Series Cabrio.

Moonlight Silver color is combined in these photos from South Africa with the Luxury Line, which sets the optical focus on the elegance of the compact class convertibles. The vehicle shown is powered by a 2.0-liter turbocharged four-cylinder that sends 245 hp to the rear wheels via a manual gearbox or eight-speed automatic. 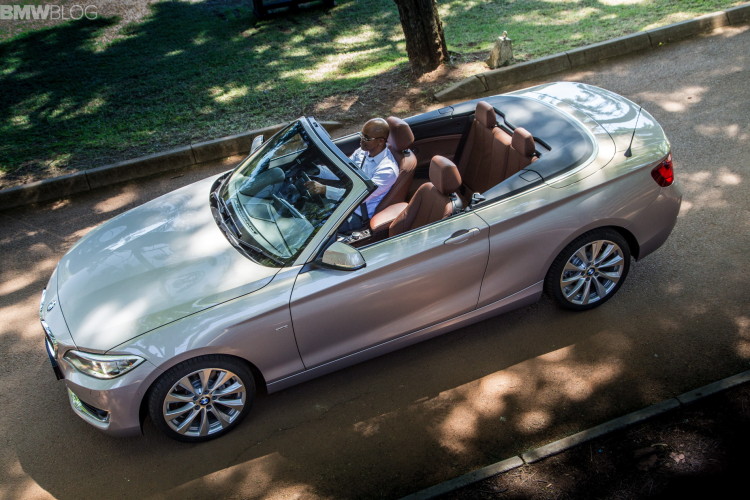 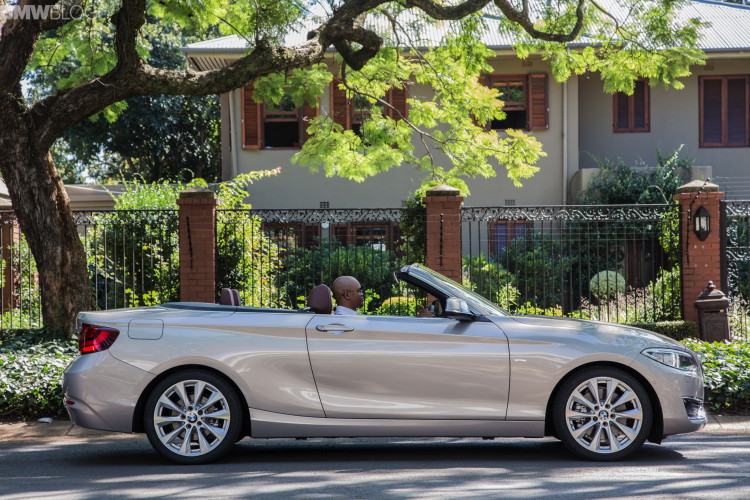