BMW i8 EVO Cyber Edition by Eve.Ryn Hails from Japan The BMW i8 is one of the most futuristic looking cars on the road today. It looks and feels like the future. Therefore, no tuner out there dared to drastically change its appearance. That’s until the guys from Eve.Ryn decided to leave it all behind and take a stab at making it even more hardcore. Their EVO i8 Cyber Edition model proves that the Japanese will always stay true to their core.

The car has been heavily modified and you can see it everywhere you look. The front end received a whole new bumper that stretches forward by an indecent amount while the front fenders received what looks like a sort of add-on to make the car’s body seem wider. The same goes for the rear fenders that are now wider by a full inch. 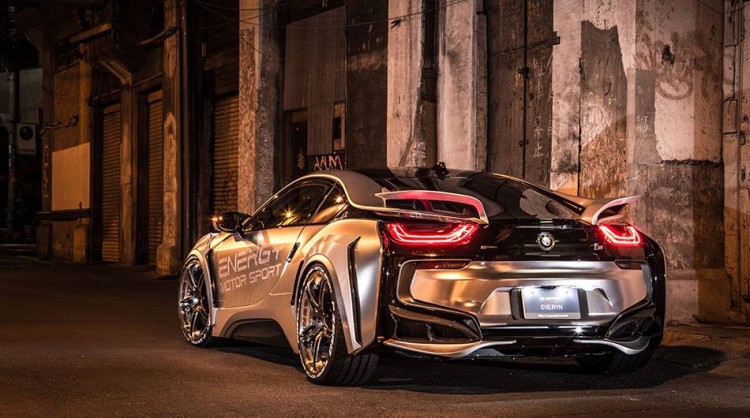 Even the side sills and the rear end have been altered, for a meaner look that doesn’t necessarily bring forward more performance. In the back things are almost unrecognizable, the rear bumper being changed almost completely while two additional wings have been installed on top of the stoplights. Judging by the way they look, I’d be tempted to say they probably help increase downforce as well.

Carbon fiber was also used to style the car giving the package some authenticity and being in tune with the car’s philosophy. As for tech upgrades, there’s no word on whether the output of the 1.5-liter 3-cylinder turbo engine in the back was improved. Either way, this is definitely one of the most extreme makeovers we’ve seen for the i8 so far. 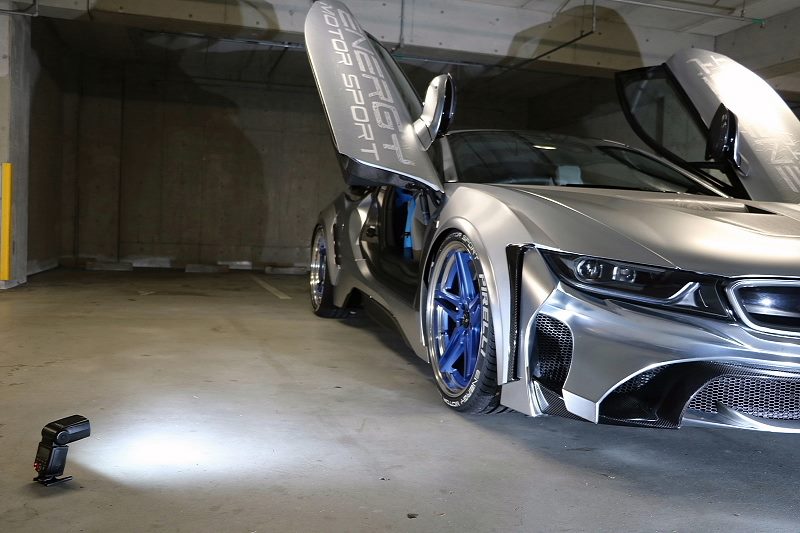 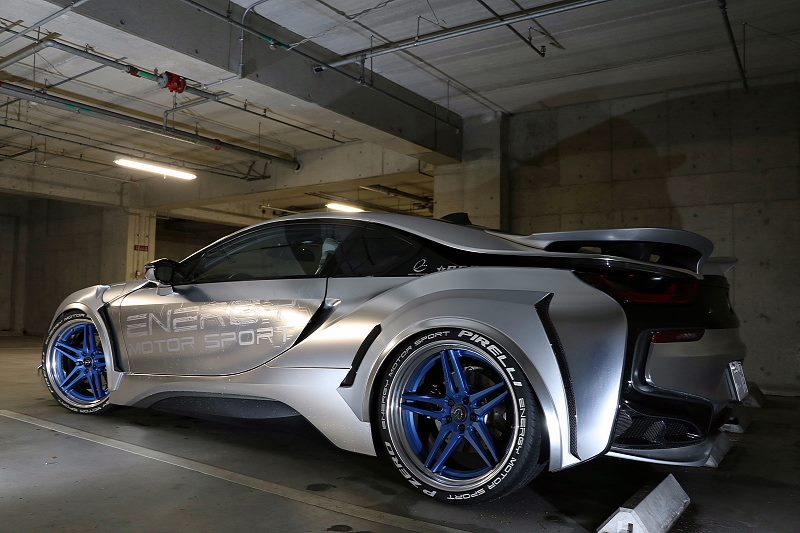 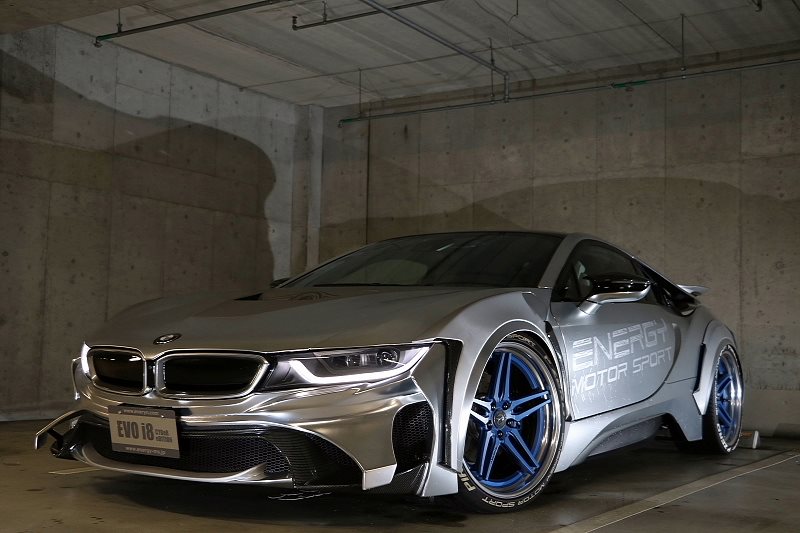 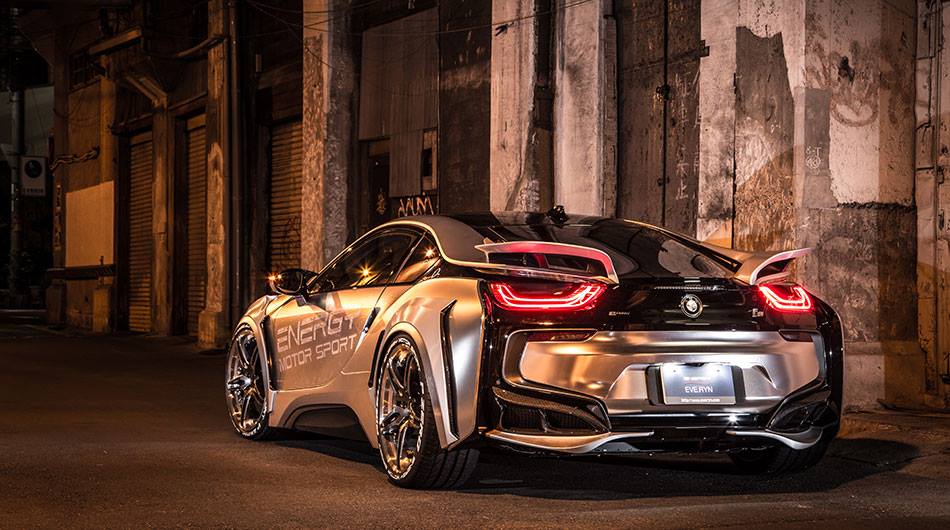 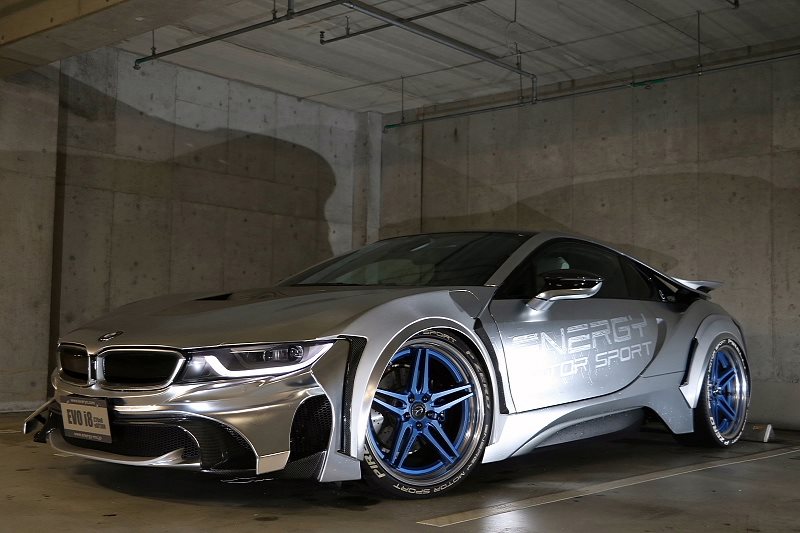 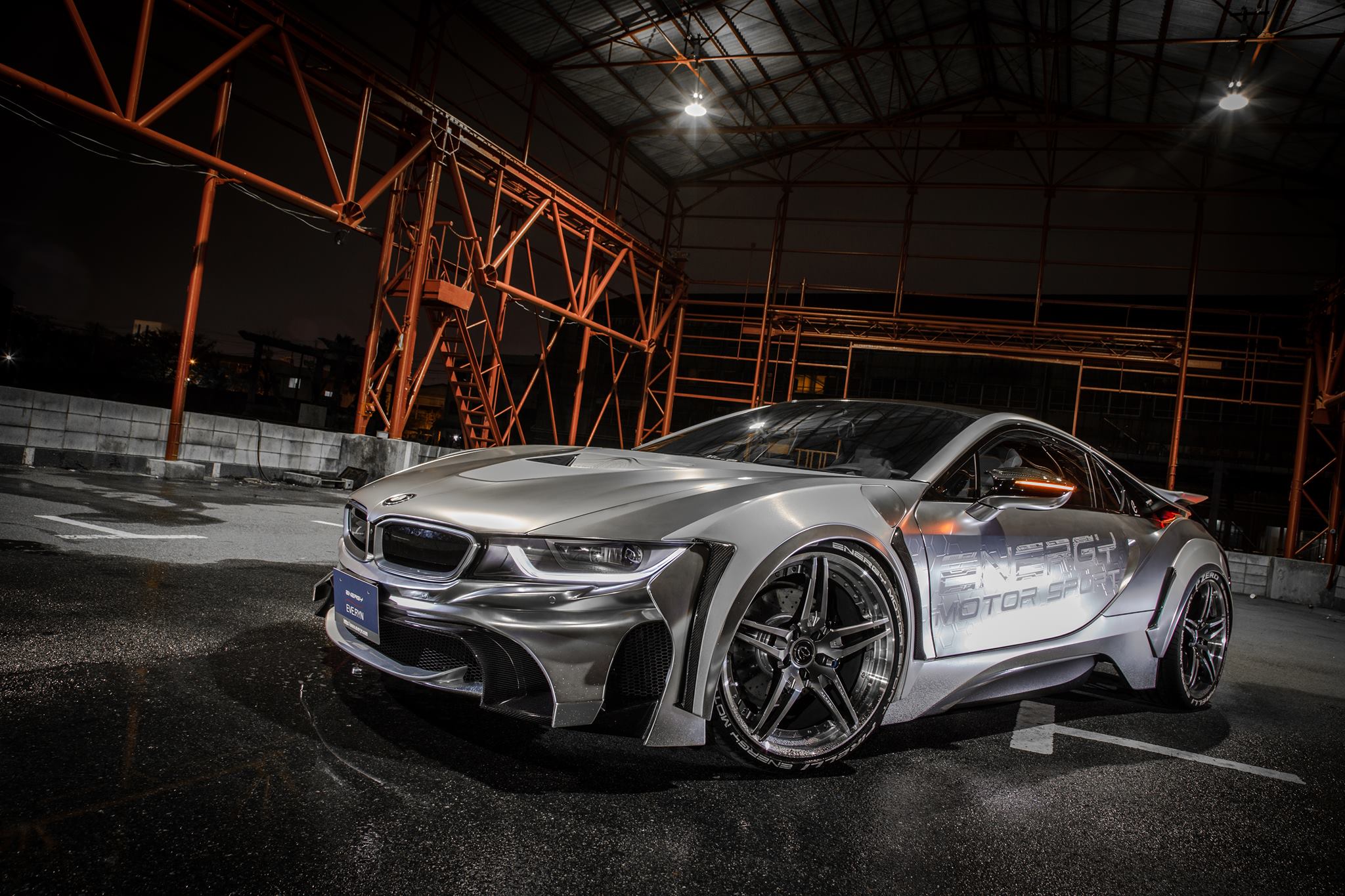 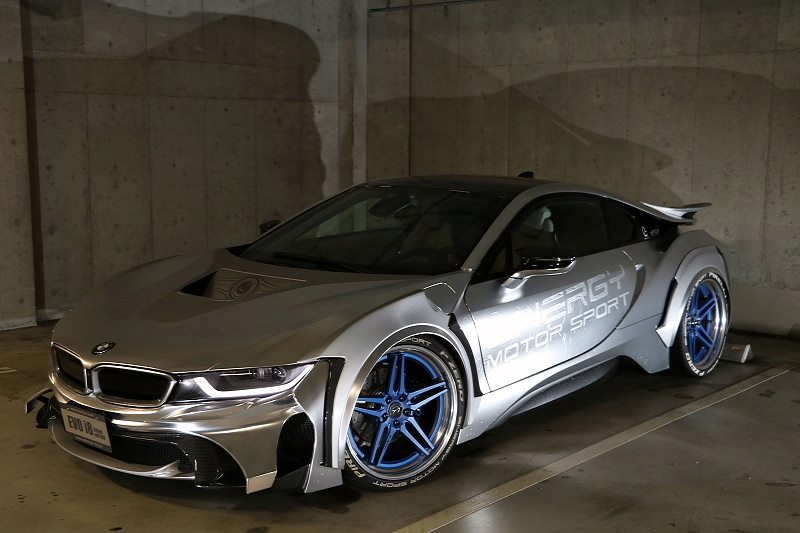 7 responses to “BMW i8 EVO Cyber Edition by Eve.Ryn Hails from Japan”