BMW i8 goes for a photoshoot in Seville, Spain

Home » BMW i8 goes for a photoshoot in Seville, Spain 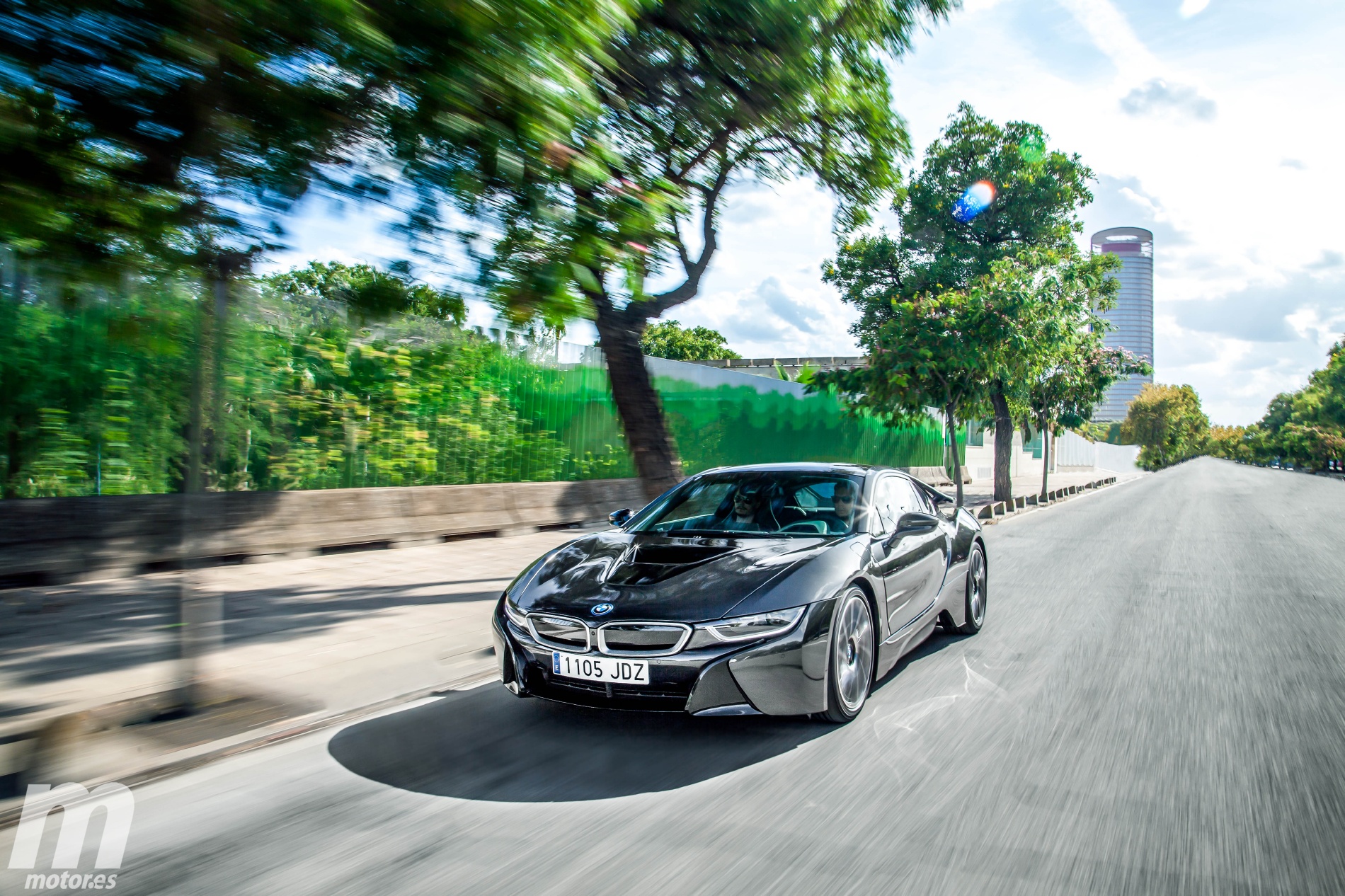 Our friends at Motor.es spent some time last week – in Seville, Spain – with the BMW i8 hybrid sportscar. The Sophisto Grey futuristic bimmer is – even two years later since its launch – one of the most attractive cars on the road and without a doubt, the main head-turner in any city in the world.

The i8 has technology no other car under a million dollars has, it’s made mostly from carbon-fiber, it’s all-wheel drive and it’s mid-engined. Many also believe the i8 has exotic looks just like the Audi R8, yet the R8 will certainly win in a straight line comparison. 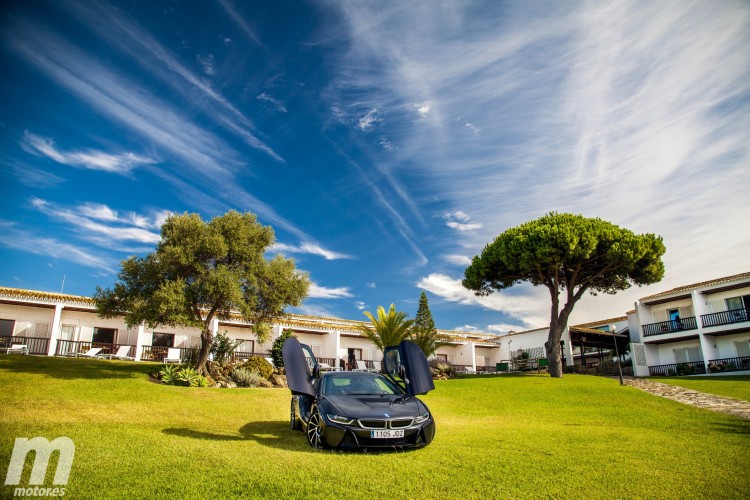 The i8 comes with a plug-in hybrid system consisting of a turbocharged three-cylinder BMW TwinPower Turbo petrol engine and BMW eDrive technology in the form of an electric drive system. 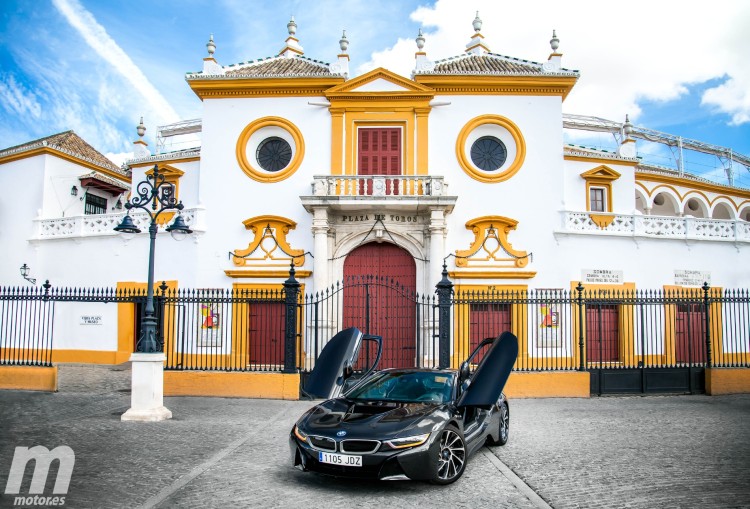 5 responses to “BMW i8 goes for a photoshoot in Seville, Spain”