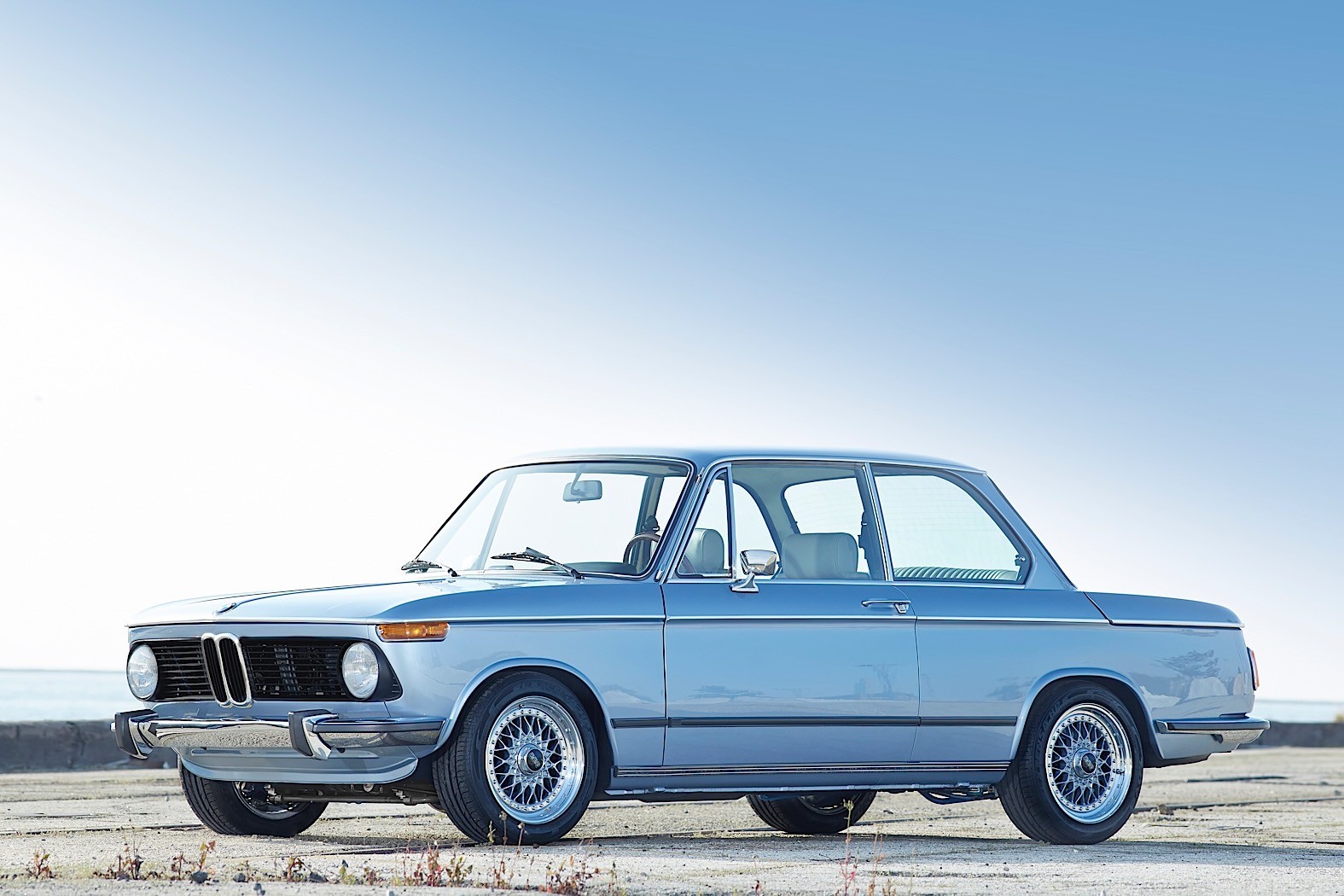 Over the last few months we’ve been following the development of one of the most interesting BMW projects we’ve seen in a while. Clarion decided to restore a beautiful BMW 2002 and then sell it for a charitable cause with the proceeding funds going to cancer research. The car was sold at auction and it earned $125,000. However, before that, it was reviewed by Matt Farah at The Smoking Tire. The man couldn’t help himself and did two videos of the car, one for Drive and one for his own Youtube channel.

The car itself was originally just an old 2002. As most old cars, it had plenty of problems, from rust to the interior and even the engine was hurting a little bit. The guys from Clarion, however, had a mighty goal and there was no room for mistakes in their quest to completely restore this beautiful classic. 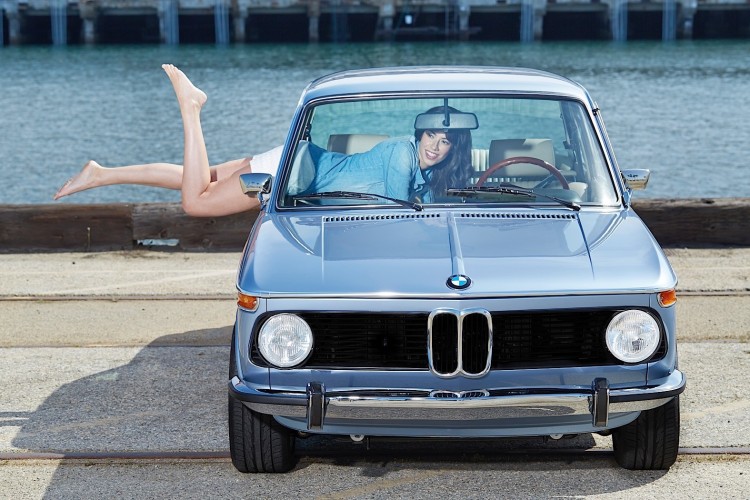 The body was repaired and a new coat of paint was applied on. Next, under the hood, this 2002 hides the same M10 engine the car originally came with, a 2-liter, 4-cylinder mill. However, some things were indeed changed. For example, the pistons were replaced with new ones that can deal with higher compression, there are new valves working in there as well as dual Weber carburetors. There’s no mention of a clear horsepower number but with the 20 percent power increase mentioned, we reckon the car now has about 150 HP to rely on. 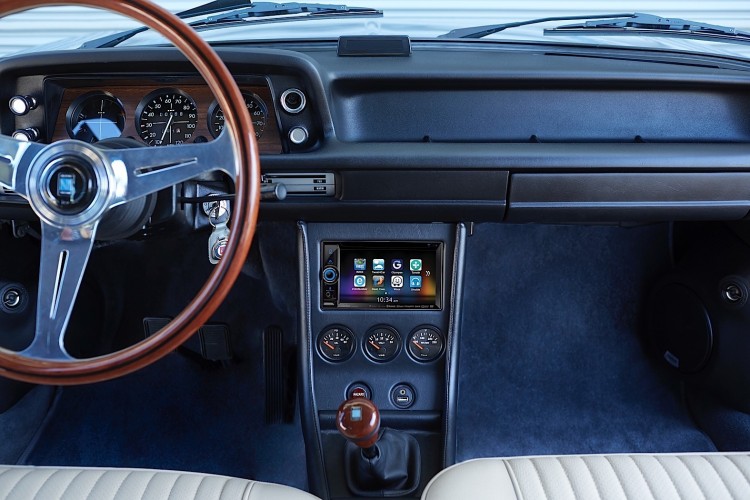 The gearbox had to be changed as well, coming in from a newer 3 Series and it’s a good, old-fashion manual that will spice things up even more. The suspension setup consists of upgraded sway bars, Eibach springs, KONI strut inserts up front, with shocks in the back. On the braking side of things, Wilwood calipers and disks replaced the original parts and are now hiding behind BBS wheels.

Inside the cabin, leather will greet you all around, from the door panels to the roof lining and even the sun shades. This being a Clarion project, a custom audio system had to be installed, with a touch-screen head unit, plenty of speakers and a big subwoofer in the trunk.