BMW’s Hydrogen Car getting closer to becoming a reality

Home » BMW’s Hydrogen Car getting closer to becoming a reality 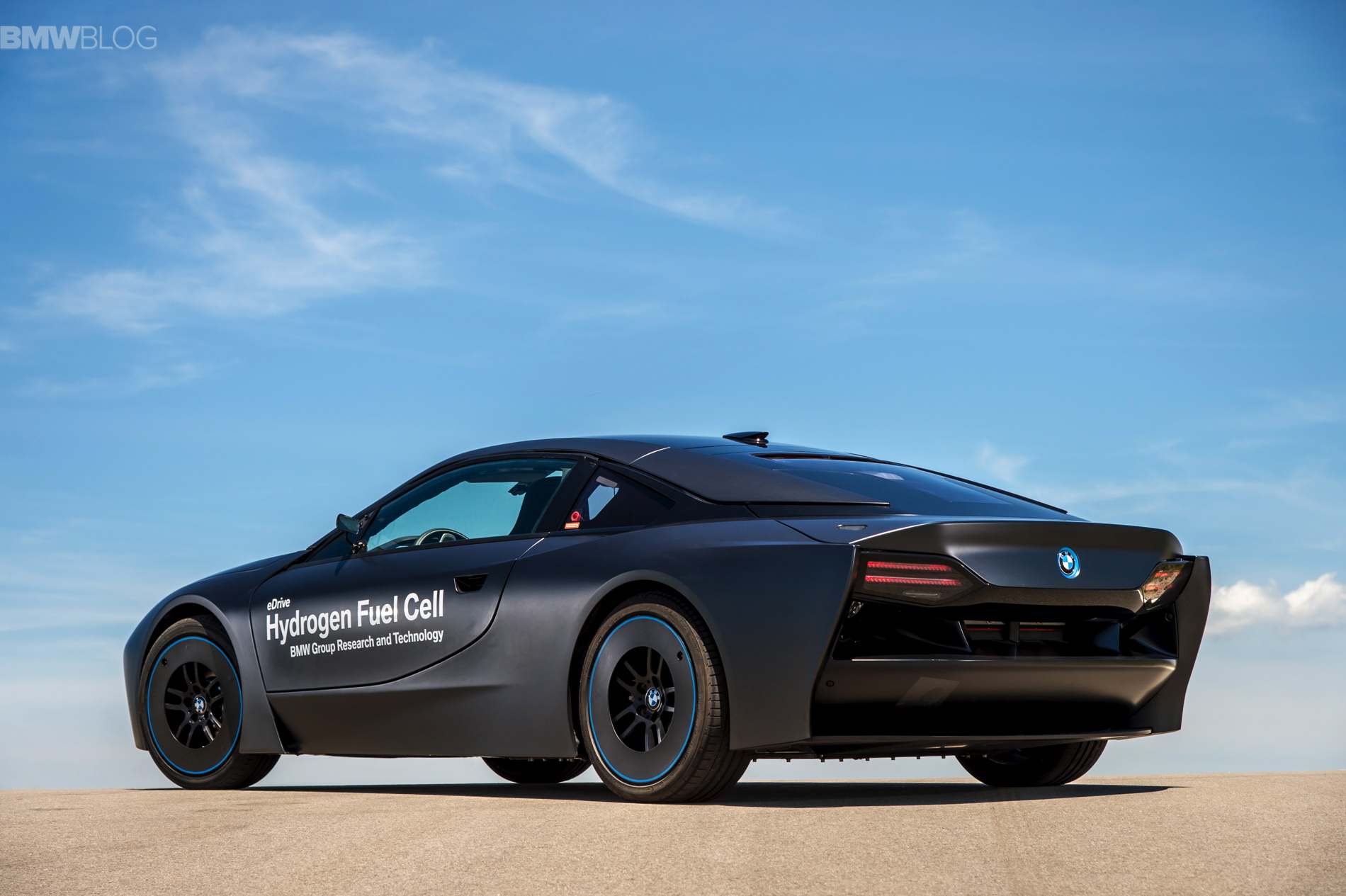 It’s no secret that BMW is fond of hydrogen fuel cells as an alternative to gasoline or pure battery electricity. The Bavarian brand’s fondness of hydrogen has been met with heavy criticism by proponents of pure BEVs (Battery Electric Vehicles) such as the Tesla Model S and Chevrolet Bolt. However, those detractors have not yet, and probably will not, sway BMW’s opinion on Earth’s most abundant resource.

BMW has toyed with hydrogen fuel before, developing a hydrogen 7 Series a while back and, more recently, a hydrogen i8 prototype. Much of BMW’s continued interest in hydrogen fuel has to do with its connections with Japanese automaker, Toyota, who is also very fond of hydrogen and has been working with it for 23 years, longer than anyone else in the industry. Toyota is pushing for hydrogen hard and BMW is following suit. But it isn’t just the BMW/Toyota bromance that’s considering hydrogen as a serious long-term solution. Honda, Audi and General Motors are also working on hydrogen technology. So clearly, BMW is on to something. 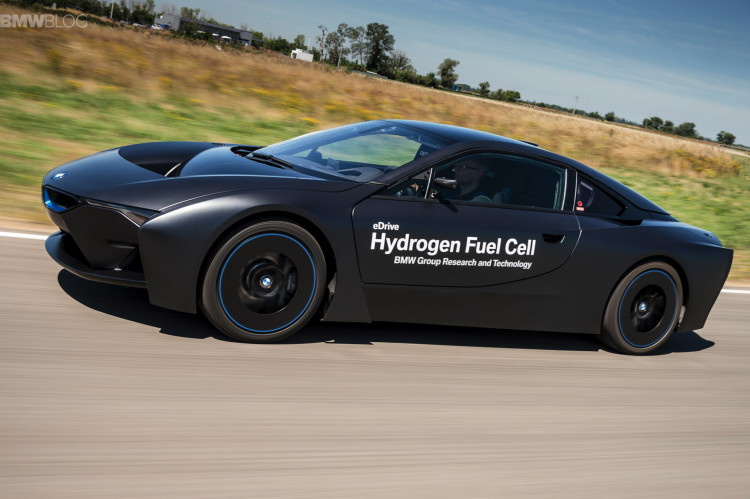 The biggest problem with hydrogen fuel cell technology is one of the same problems that pure BEVs face — infrastructure. At the moment, there is not a large enough hydrogen refueling infrastructure to make mainstream hydrogen cars a viable option. However, that doesn’t mean there can’t be or shouldn’t be. According to Craig Scott, national advanced technology manager for Toyota, “We didn’t go from horse drawn buggies to Ferraris overnight, so let’s keep perspective in mind and know this is a transformation and it’s a phase change and we are not expecting results tomorrow, but in the next decade or two,”. And Toyota is putting its money where its mouth is and is working on building a network of hydrogen refueling stations across the East Coast, including New York, New Jersey, Rhode Island and Connecticut. If Toyota can get some help from BMW, as well as other automakers, and maybe even from local governments, such a hydrogen network can become quite vast and useful.

Now, many detractors will claim that building a hydrogen infrastructure is a waste of time, money and resources, as we could be spending those on building an EV charging infrastructure. And while there’s a valid point to that, Toyota, BMW and the other companies out there feel as if there’s room for both alternative fuel technologies in the future and they will both play a serious role so both are worth investing into. BMW’s head of fuel cell development, Merten Jung told Digital Trends “We expect that battery-electric vehicles and fuel cell-electric vehicles will co-exist in the future, and plug-in hybrids are a simply a temporary solution until we get to that point.”

A lot of the reason for this need for both has to do with the “refuel” times and range of both technologies. Currently, it’s very difficult for automakers to create batteries that have a range of over 200 miles without stuffing the car with a million batteries that increase the weight to the point of just being inefficient. It’s why BMW is working on smaller, higher capacity batteries and lightweight cars, such as the i3. Then there’s the issue of recharging electric vehicles, as it takes far too long. Even on fast chargers, it can be a couple of hours to fully recharge a car’s batteries. That’s just far too long to be convenient on a large scale. But hydrogen cars typically have a range of around 300 miles and can be refueled in three to five minutes, hardly any longer than a gasoline car. So it would fit our current lifestyle far easier and be more usable for long-distance driving than an electric car.

BMW seems to be moving forward with hydrogen fuel cell technology and is very serious about it. It also seems that other automakers are following suit and that a hydrogen refueling infrastructure is closer than originally anticipated. If all of those other automakers are in on both hydrogen and BEV technology and feel that there’s a distinct and important place for both in our automotive world, there must be something to that. The day when we see a hydrogen car and pure BEV in BMW’s lineup doesn’t seem too far away anymore.