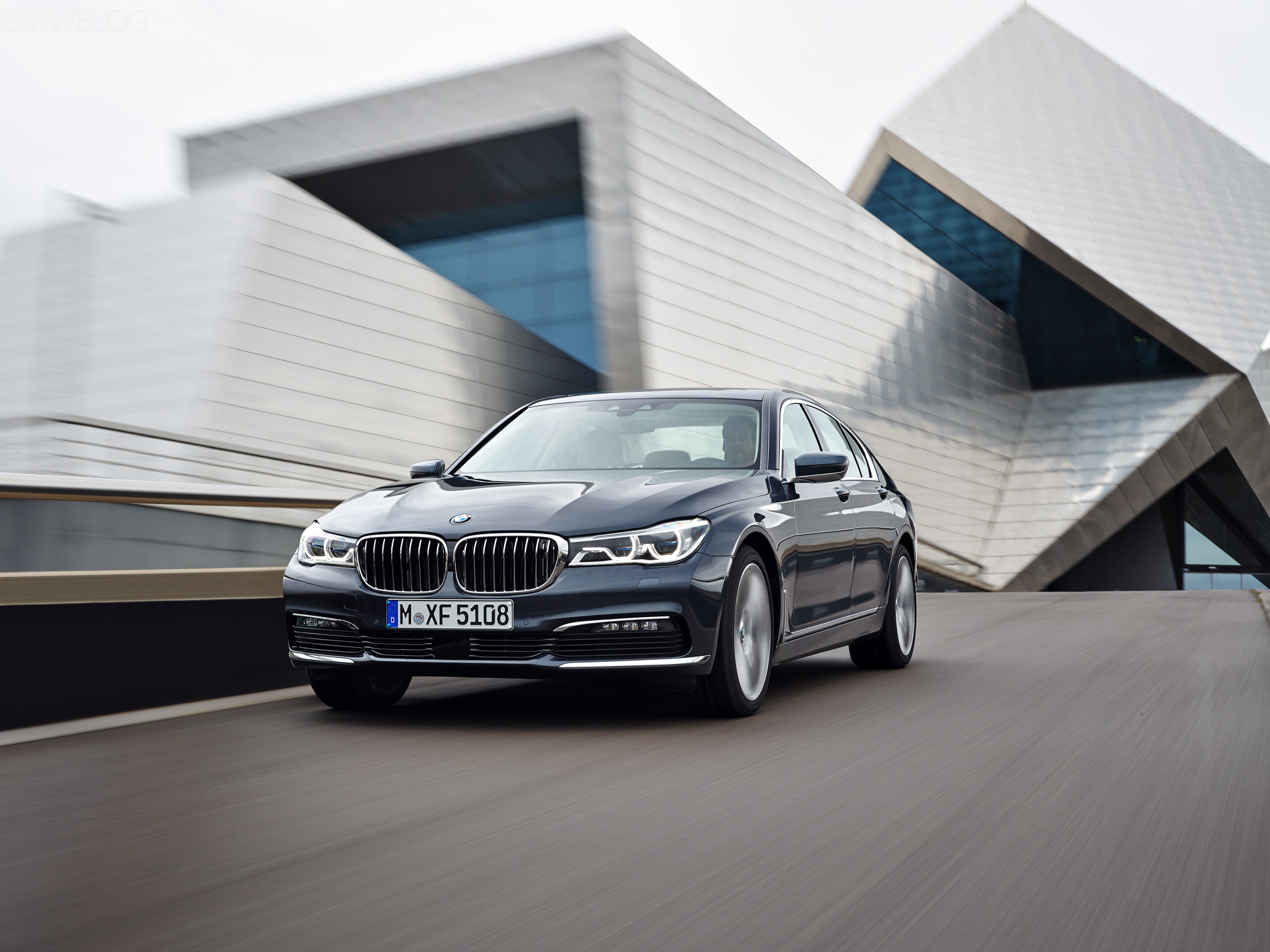 Autonomous driving has become a hotbed of discussion within the past year. Each luxury automaker seems to have their own version of autonomous driving aids and functions. Us car enthusiasts know that it’s coming, a world where the majority of people are basically just meat puppets inside of an autonomous tube, we just don’t know when it will happen and we most certainly don’t want it to. However, being that we know such a future is inevitable, Car and Driver decided to test four of the best autonomous driving aids against each other to see which one’s best.

In this test, they gather the BMW 7 Series, Mercedes-AMG S65, Infiniti Q50S and the Tesla Model S. Tesla’s Autopilot feature might be the only one that could be described as fully autonomous driving, but the others come pretty damn close. BMW’s new Active Driving Assistant Plus option on the new 7 Series will do quite a lot on its own, as will Mercedes’ tech in the S Class. The Infiniti is pretty capable as well, but had its struggles. 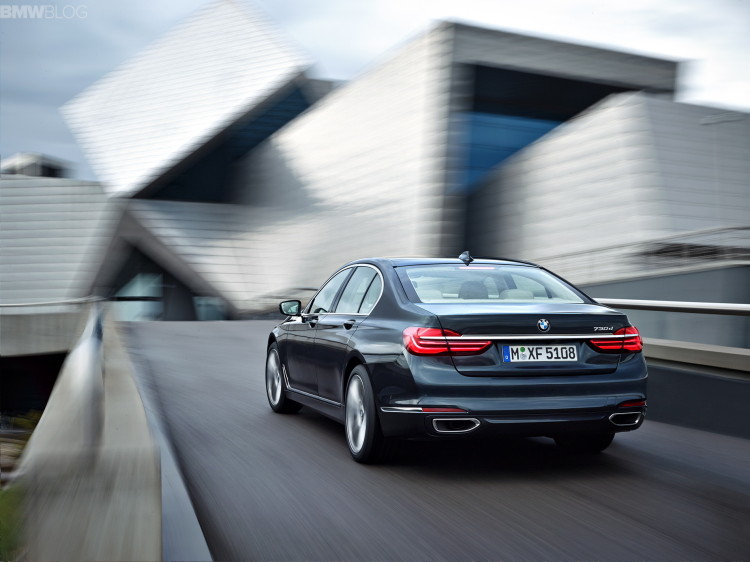 The Infiniti Q50S is the car that C&D deemed worst in the test, claiming that the car failed to maintain its lane in even the best of conditions sometimes. Its camera seemed the most in over its head. It would often drift out of clearly marked lanes whenever they would turn even slightly. It’s just not a very well integrated system. Infiniti does claim an interesting parlor trick, saying that it can monitor two cars ahead to see if the second car up is braking hard so as to prepare itself for braking. Though, Car and Driver wasn’t able to test and confirm that. Another strange quirk about the Infiniti, because its steering is steer-by-wire, meaning its steering wheel isn’t actually always connected to the front wheels, the steering wheel doesn’t turn during autonomous driving, which is really spooky.

In third place came the Mercedes-AMG S65. Its Distronic Plus system is actually a pretty good system and was basically the first car in this segment to have any such features. It’s capable of full hands-off driving for up to 12 seconds before it prompts you to put your hands back on the wheel. Whereas the Infiniti uses a front-facing camera to detect lane markings, the AMG uses a stereo camera and five radar sensors, making it far more accurate. In fact, the only time it ever lost its way was during patches of broken lane markings, intersections and exit ramps. The AMG was also able to navigate stop and go traffic completely on its own without pestering the driver to put their hands on the wheel, but this only works at low speeds.

BMW came in second place with its new 7 Series. We’ve sampled the 7 Series’ autonomous driving aids and they seem to work pretty well. BMW’s system is also the easiest in the test to activate and use, having dedicated buttons for it on the steering wheel, unlike the annoying stalks behind the wheel of the AMG and Tesla. However, BMW’s system doesn’t last as long as AMG’s system, giving you a warning to put your hands on the wheel at just three seconds, but will continue working for an additional seven seconds before the system turns off. Unless you touch the wheel of course, which then makes it reset its timer. BMW’s system worked the best of these three at night and in the rain and it also had the least amount of screw ups. However, it did inexplicably stop working a few times. Maybe there are just some bugs, as it is quite new.

Car and Driver deemed Tesla’s Autopilot to be the best by far. It is in a class of its own in the sense that it’s the only car that will drive completely by itself for as long as it can and not warn the driver every ten seconds to touch the steering wheel. Though, if it recognizes a situation that it cannot handle on its own, it will prompt the driver to return their hands to the wheel. If this isn’t done in time, the Model S will come to a stop on its own and turn the hazard lights on. It’s also the only system that can change lanes on its own. It’s rather impressive actually, but sometimes scary. It does have a very useful display in the gauge cluster screen, which shows the driver exactly what it sees and what’s going on. This is helpful as you’re not just guess what it’s doing. Tesla’s Autopilot system also featured the fewest disruptions and seemed to work the best of all four cars.

However, it’s notable that Car and Driver still felt that the best feature about these autonomous functions was the “off” switch. Human control is still the best control and these systems are gimmicky for the most part at the moment. They’re just not good enough to be relied upon just yet. They can be helpful, like when you’re stuck in traffic, and they have their uses, but for the most part they just aren’t a worthwhile replacement for human interaction.