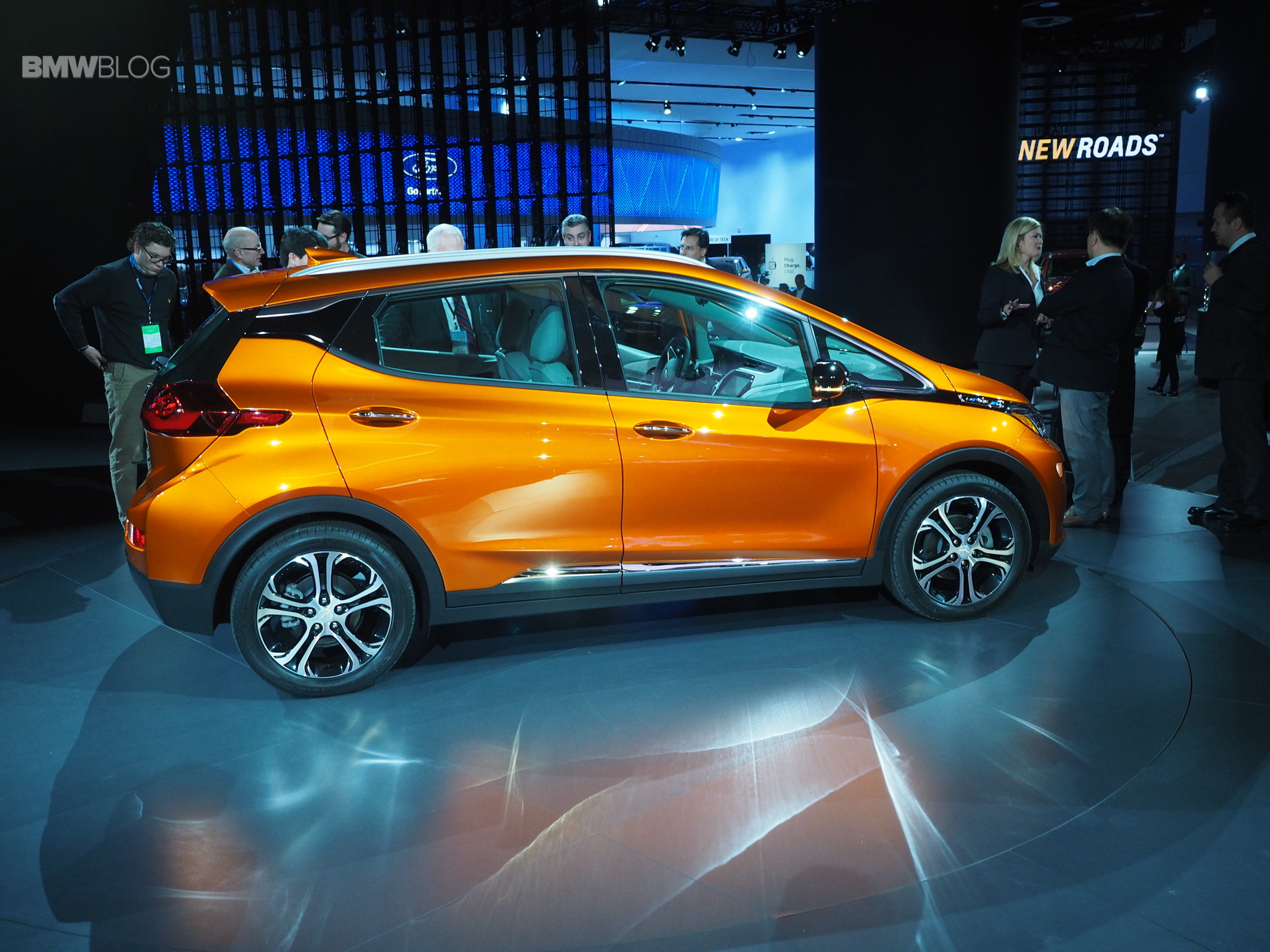 Chevy first showed us its Bolt concept at the 2015 Detroit Auto Show and promised quite a bit with it. Now a year later, General Motors is finally ready to unveil the production version – which actually debuted a few days ago at the 2016 CES.

In terms of the exterior, the Chevy Bolt actually has similar styling to the Nissan Leaf and BMW i3, in terms of overall size and shape. All three of them are four-door hatchbacks with aerodynamic styling and are all around the same size. The BMW i3 – despite being older than the Bolt – looks a little bit more futuristic and has the strangest design. The Chevy Bolt is an attractive looking car and looks the part of a modern EV. 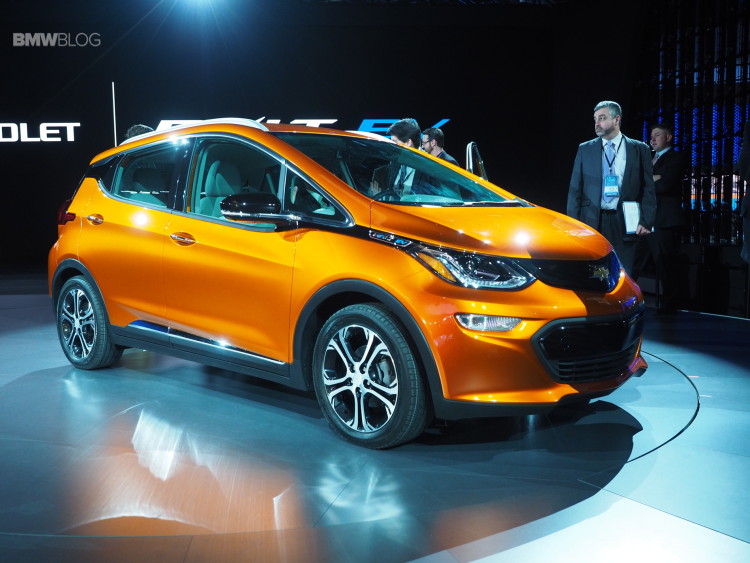 The Bolt uses a very cohesive design and is one of the best looking Chevy interiors to date. However, if there is any knock on the Bolt’s interior, it’s that it is clearly a Chevy interior and if you saw it in an Impala, it wouldn’t look out of place. 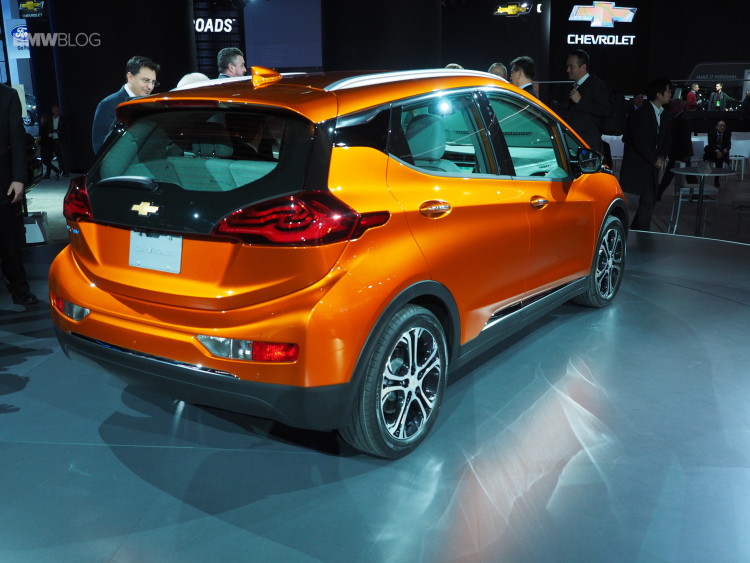 If there was a true competitor to the BMW i3, in terms of styling, quality and interior space, the new Chevy Bolt seems to be it. It’s very good looking, looks more premium than anything else aside from the i3, has great cargo space and boasts an excellent proposed range. 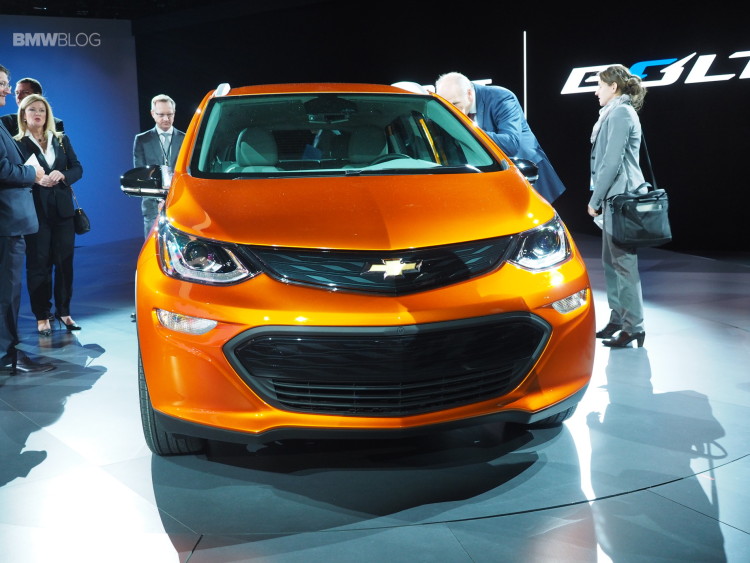 The Bolt is the first electric car with a range of 200 miles and a price under $30,000 (after a $7,500 federal tax credit). The Bolt is powered by a 60-kWh battery, which uses a noticeably improved cell, developed by LG Chem, that retains energy capacity particularly well when it gets hot. The car was designed from scratch to fit the 1,000 pound battery pack, and runs a motor that produces 144 kilowatts, the equivalent of about 200 horsepower. With a 240-volt setup, you can fully charge the Bolt at home in about nine hours. 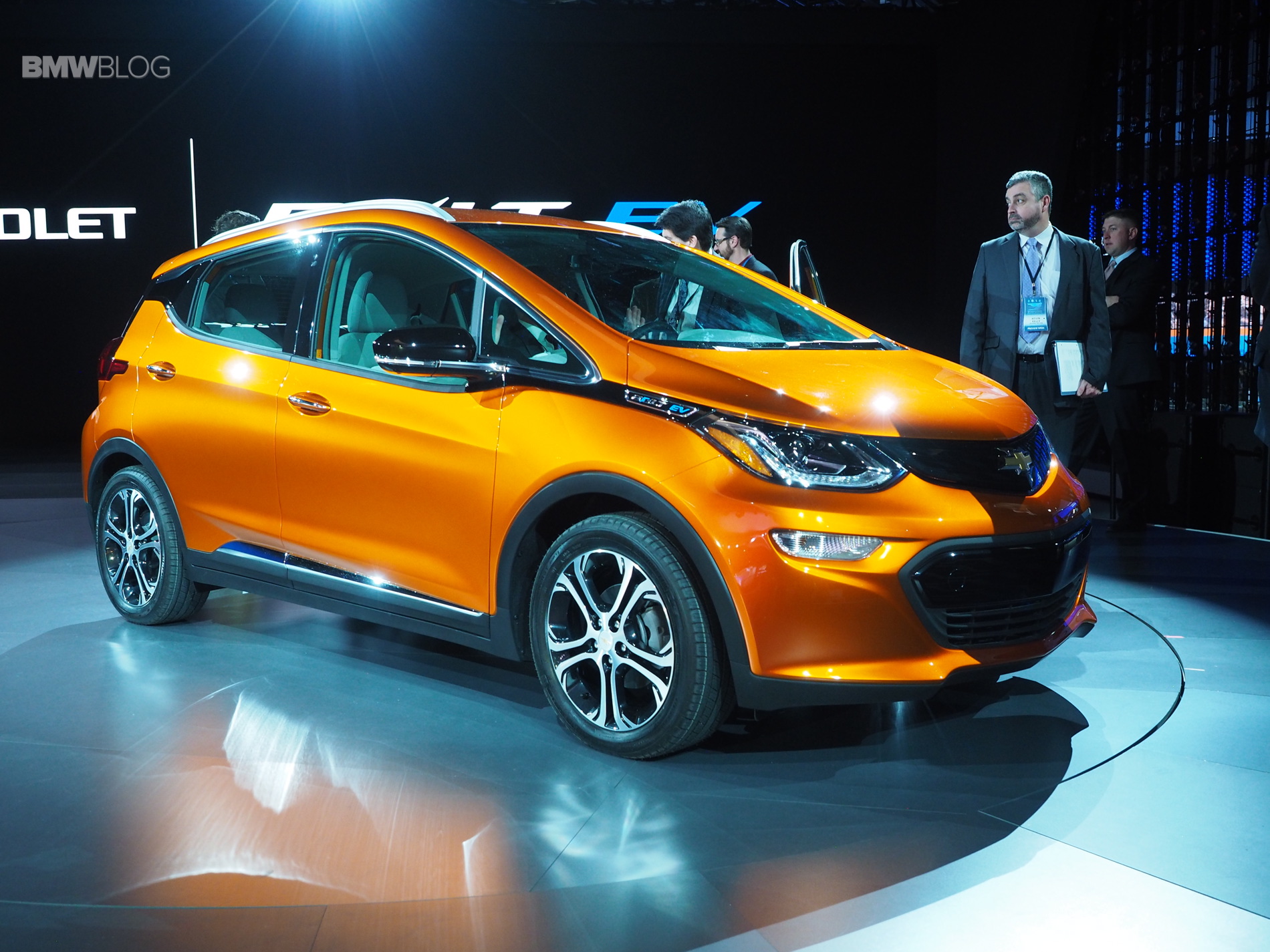 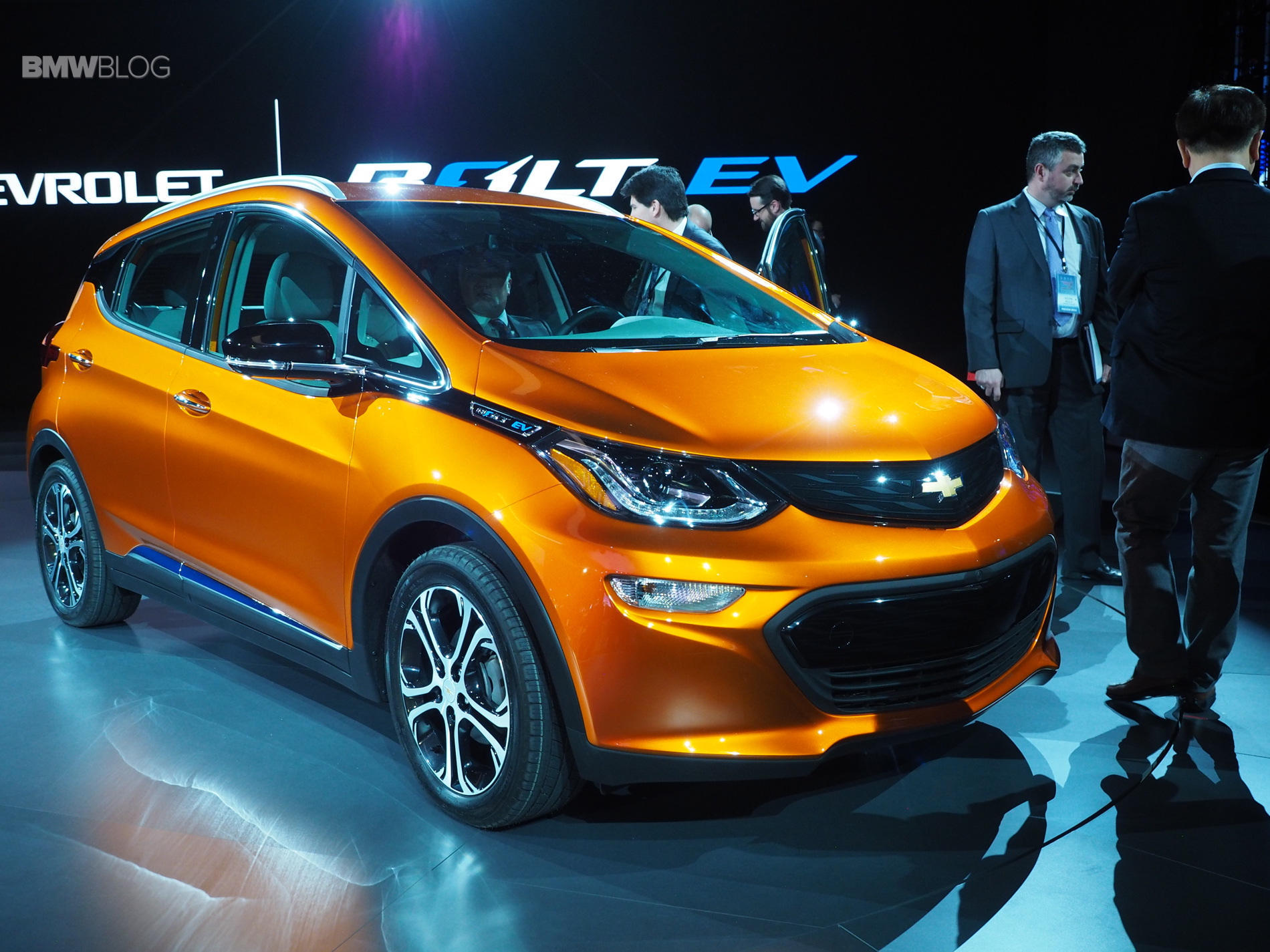 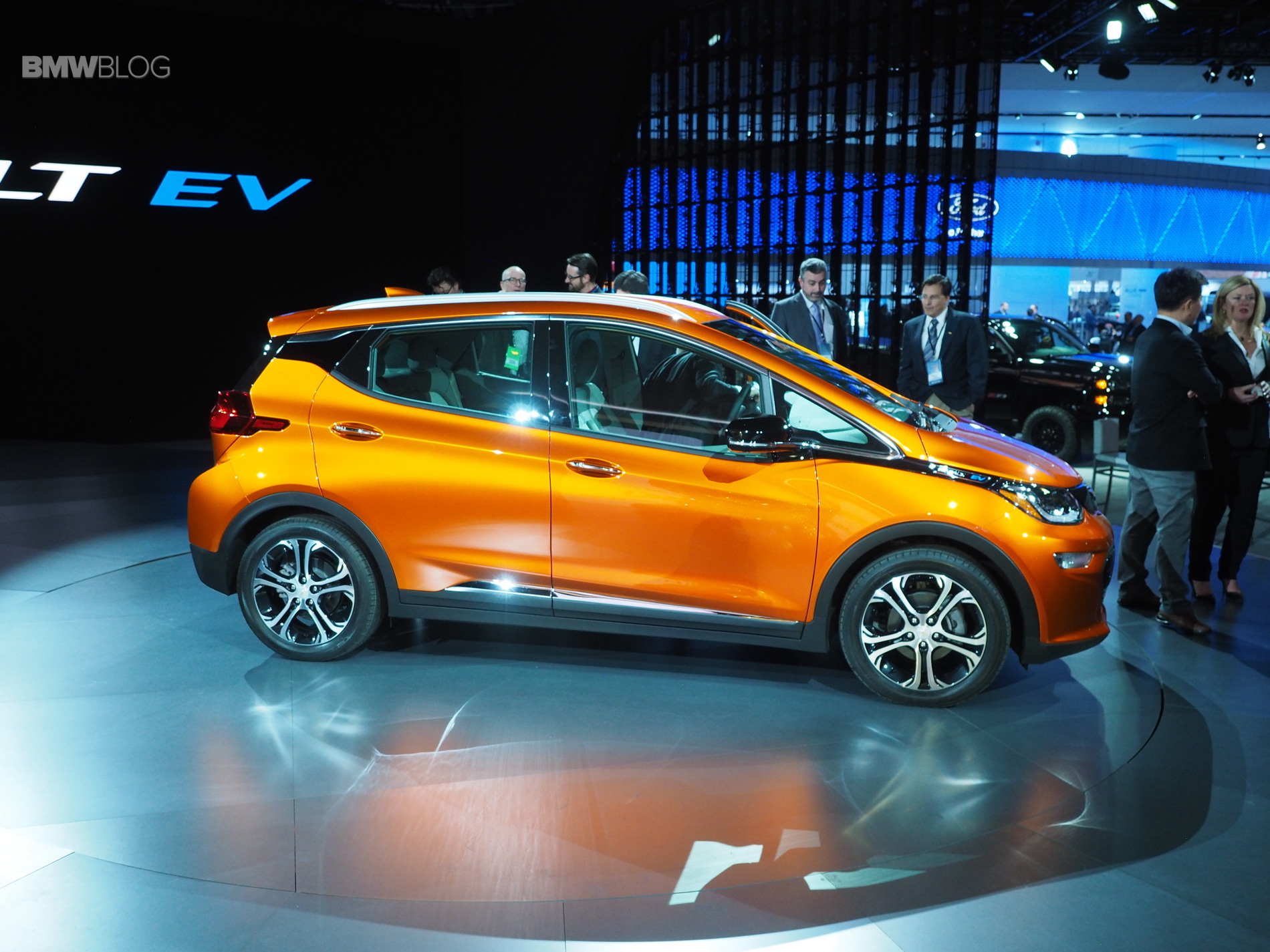 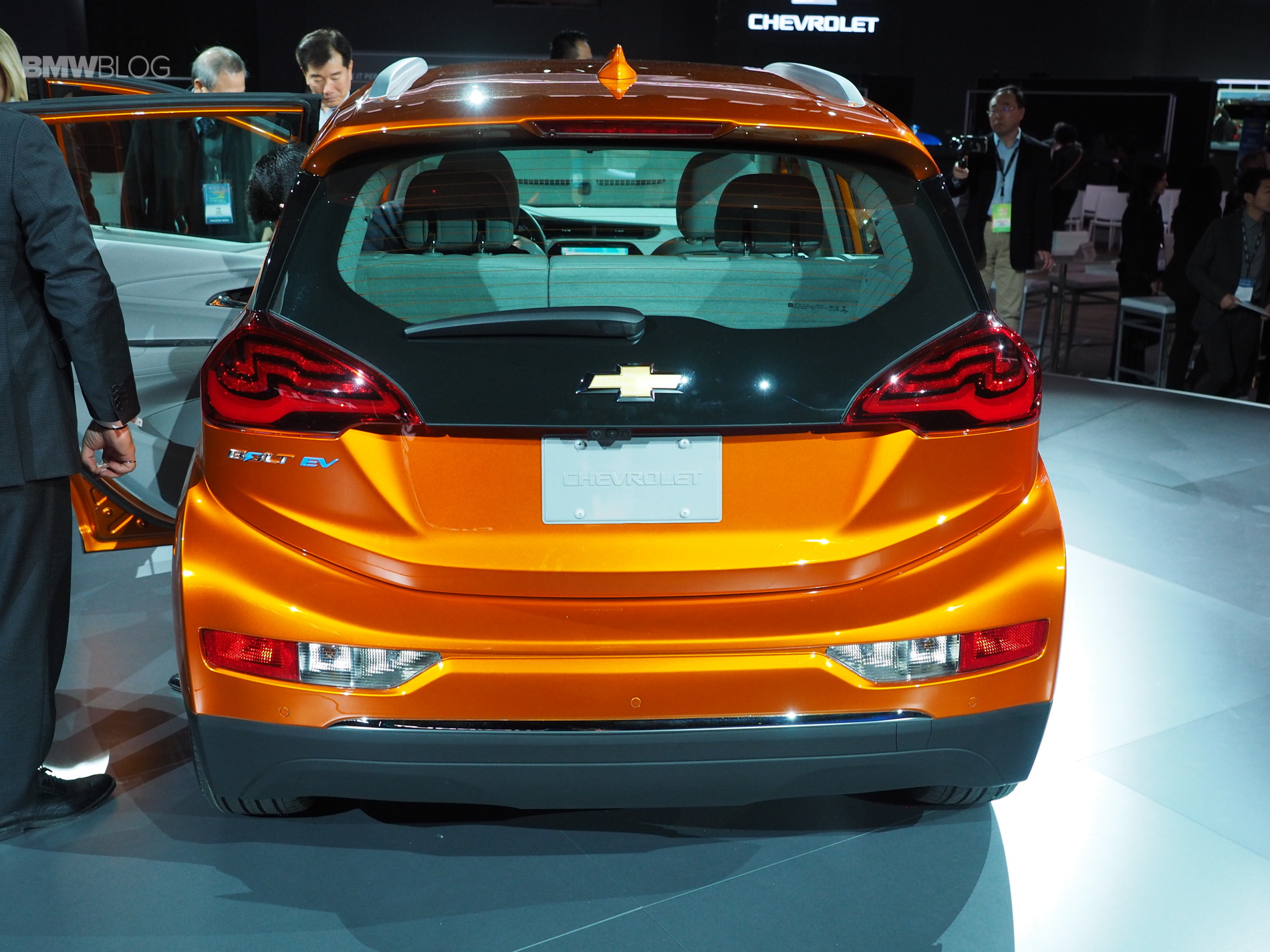 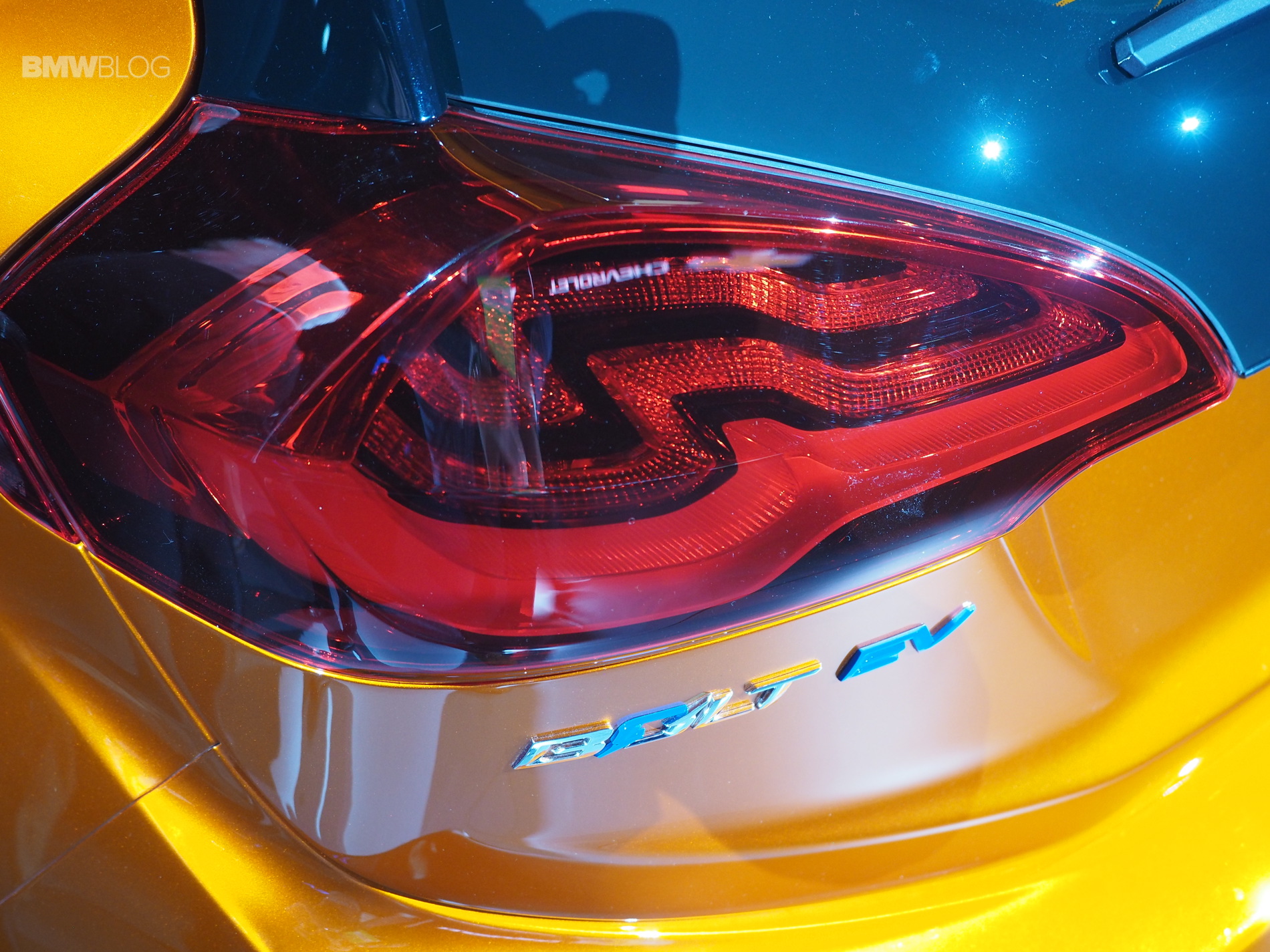 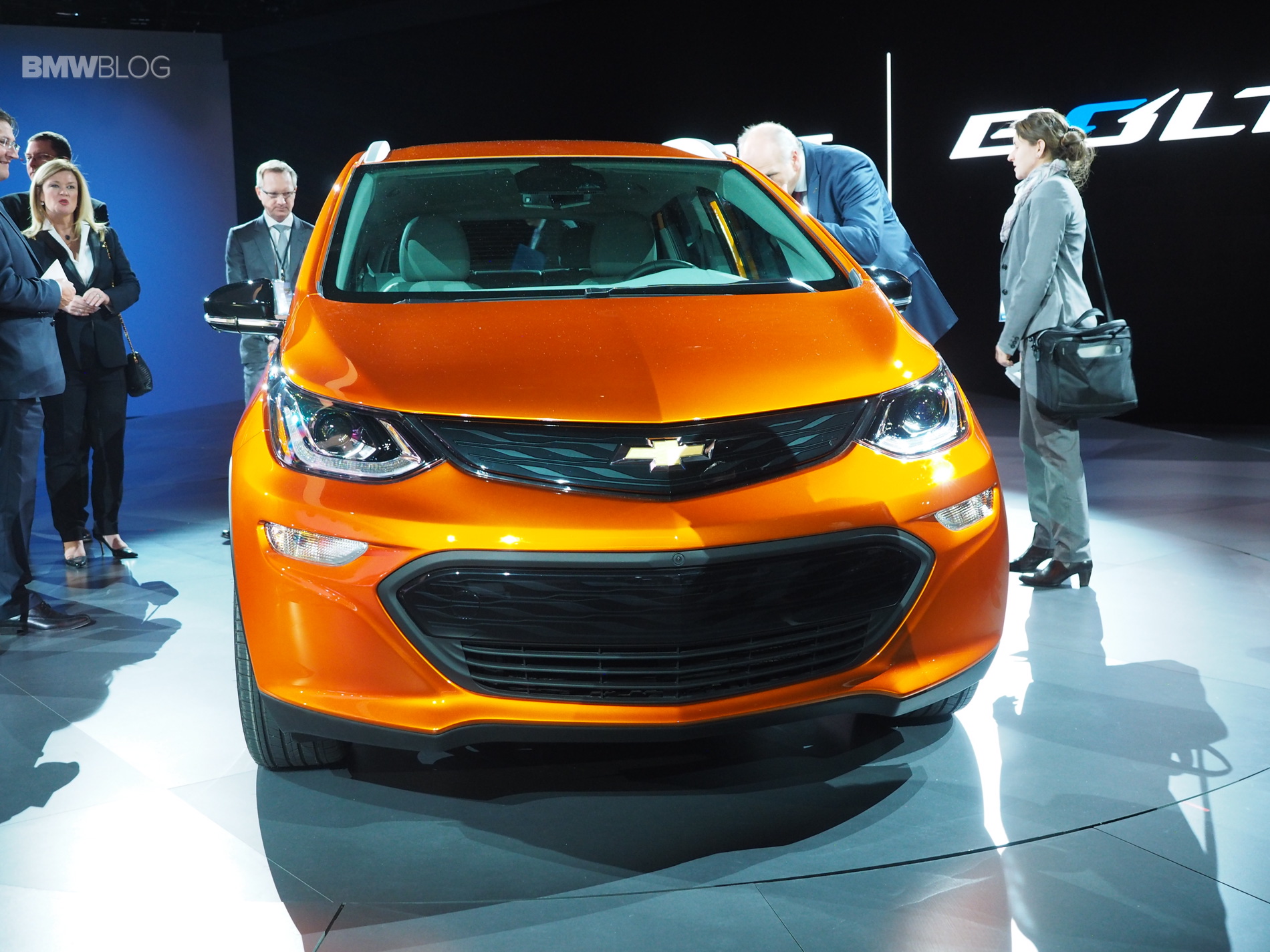