BMW’s Individual Manufaktur program will make you anything

Home » BMW’s Individual Manufaktur program will make you anything 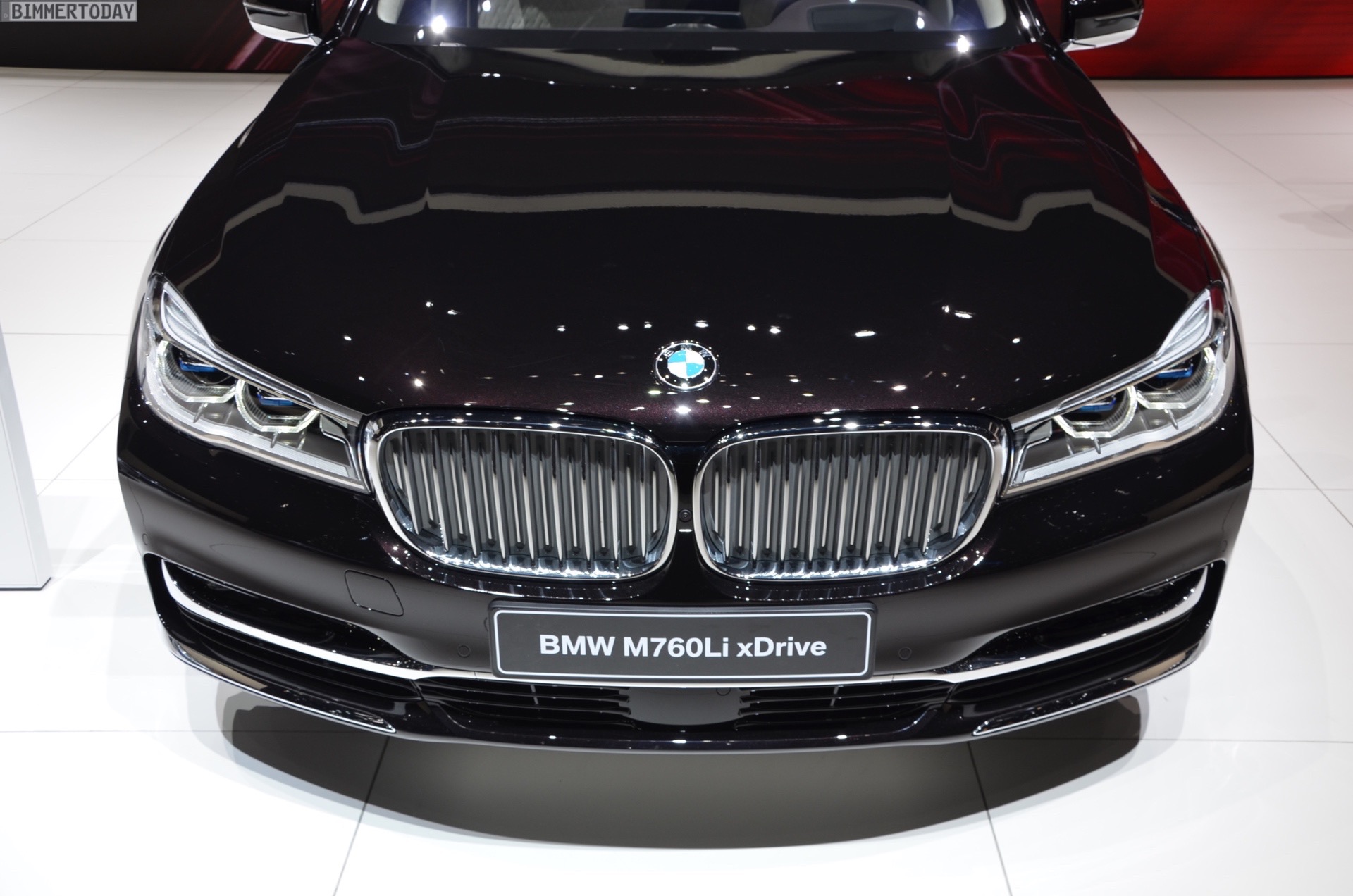 BMW’s Individual Manufaktur program is one of the most extensive customization programs that any automaker has to offer. Through BMW’s Individual program, owners can choose from a variety of different paint colors, interior appointments and trims to really make their car stand out from the sea of regular ones on the road. Obviously, this program adds significant cost to the end of the car’s MSRP, but it could be worth it to many customers who want their car to really stand out.

But just how crazy BMW’s Individual program can go is surprising. Weird even.

Often times, when customizing a car for a client, BMW’s DesignWorks team has to purchase two BMWs, customize both and then crash test one, to make sure that the customizations don’t interfere with safety equipment. For instance, if a customer wants a BMW 750i with snakeskin leather on the dashboard, BMW needs to crash test the car to make sure the airbag can deploy properly through the different material. So BMW has to sacrifice a car in the name of customization, which hurts my car enthusiast soul. “We have requests all the time where we have to sacrifice cars,” Says Alexandra “Sandy” McGill, BMW DesignWorks lead designer. 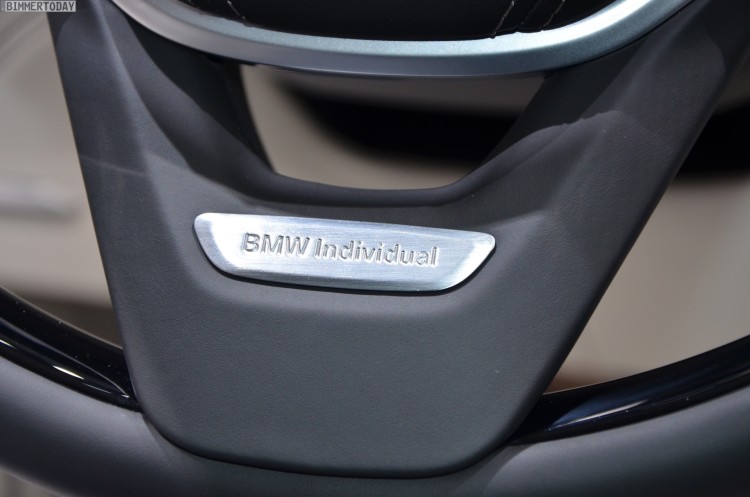 That means that these customizations can be unbelievable expensive, possibly up to $150,000 extra on top of the price of the car. However, simpler customizations, like custom color leather and stitching only costs about $10,000 over the standard price. So it’s affordable within reason.

But BMW’s DesignWorks team doesn’t just stop at leather color and stitching, if you can dream it up, it’s likely that the DesignWorks team can create it. For a price, obviously. For example, a recent Fortune 500 CEO had McGill and her team at DesignWorks create a dog bed in the same Merino leather and color as the interior of their 7 Series. “It’s probably the most expensive dog bed ever built,” says McGill. There really isn’t much of a limit to what you can do through BMW’s Individual program, as long as you’re willing to pay. For instance, you can have the wood trim replaced with reclaimed wine barrel wood (which sounds awesome, as the color would be tremendous) or even have the seats embroidered with whatever logo, crest or picture you can think of.

Once you’ve finalized your design and the DesignWorks team in California approves it, they send the specs to BMW who develops it in Munich. You can the either have the car shipped to you or you can go pick it up in Munich, the latter of which McGill recommends. “They really put out the red carpet,” says McGill. “It’s something like a Hollywood premiere.” We’ve featured a few articles on BMW’s European Delivery program and it really does seem worth it and, if you’re going to spend the extra money and time customizing your BMW, why not go and get it in Munich? 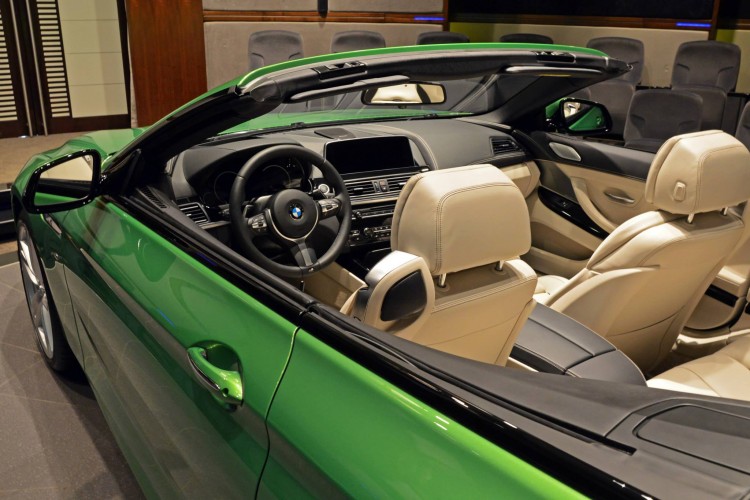 Overall, BMW’s Individual Manufaktur program seems to be one of the most extensive, if no the most, in the business and the incredible team at DesignWorks seems to be able to create masterpieces out of strange requests. If you have the scratch and want something unique, BMW’s Individual program is for you.