EXCLUSIVE: A BMW M2 CS / CSL is in the planning stage

Home » EXCLUSIVE: A BMW M2 CS / CSL is in the planning stage 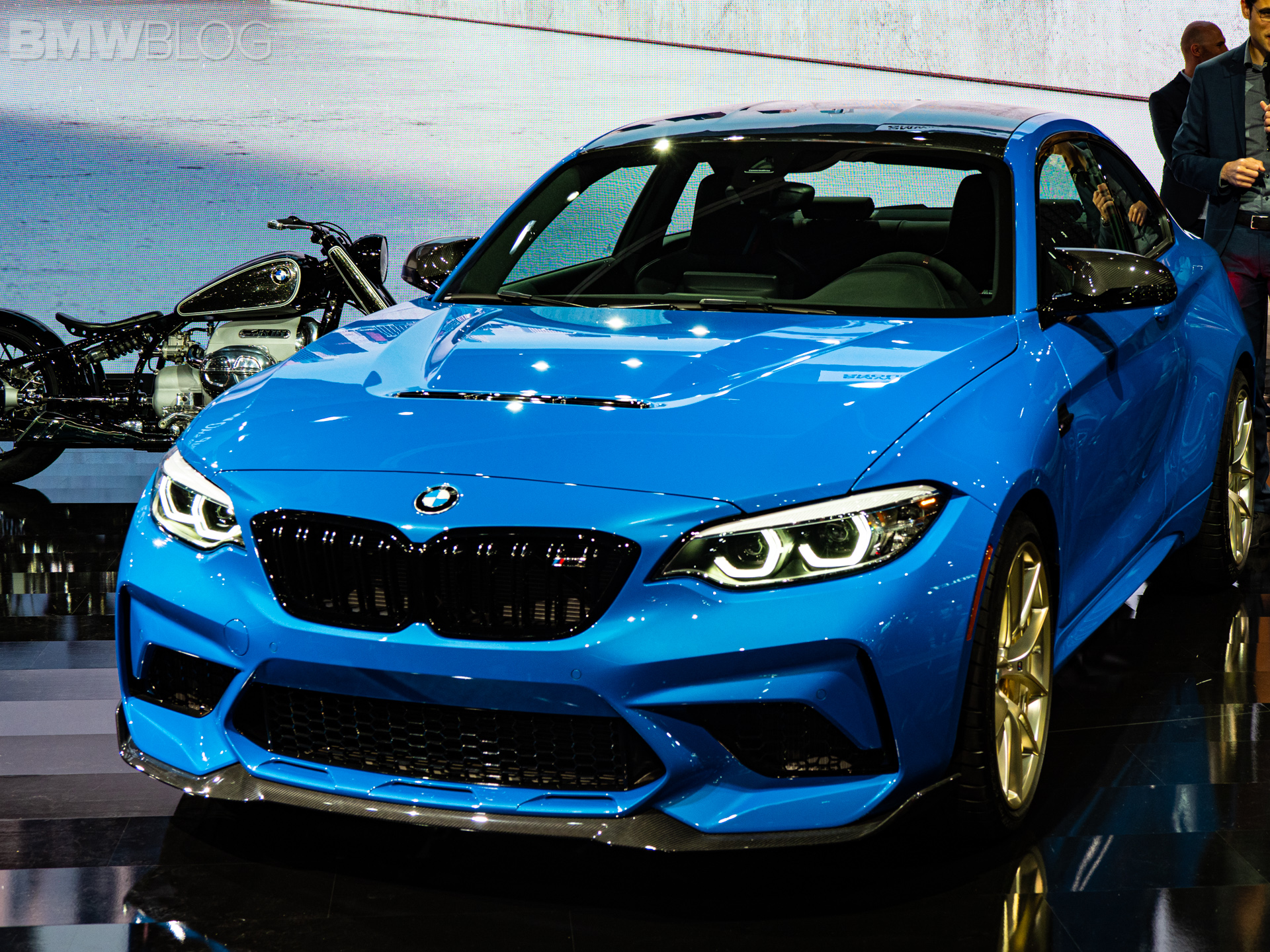 A source close to BMWBLOG says the previously rumored BMW M2 CS / CSL is currently in the planning stage at BMW M. Rumors around an M2 CSL began even before the M2 Coupe was unveiled late last year with several independent reports have been citing their own sources.

The idea of an M2 CS / CSL makes a lot of sense, considering the regular M2 is already a great platform to begin with. The M4 GTS is the perfect example of what the M engineers can achieve starting with the production series car. Just like the track-ready GTS, the lightweight and also track-focused M2 could feature design cues like distinctive wheel arches creasing and a wing, while all the aerodynamic parts will be fixed.

All CSL vehicles have had similar treatments to turn a standard BMW road car into a track monster. Given the Colin Chapman treatment, CSLs “add lightness”. They’re stripped out, widened, lowered and given more aggressive aerodynamics. This new car should be no different.

To go along with all of the aero and added lightness, the M2 CSL would also have quite a nice bump in power. The standard M2 is rumored to have around 370 hp, so expect a CSL to have closer to 400. With that much lower and the extra aerodynamics, the CSL would be one extreme track car.

That is essentially what an M2 CSL would be, a track oriented sports car. When paired to a 6-Speed manual, which hopefully will be available as the last CSL was SMG only, a CSL could be an excellent rival to the Porsche Cayman GT4.