BMW started a mini-series of episodes to be broadcast during the quarantine, featuring some important topics for fans of the brand. The series, called ‘BMW Today’ covers a number of topics, the one up for…

Now that the BMW M2 Competition has replaced the standard M2, there’s really not much more room for increased performance from the M2. With its 405 hp and 406 lb-ft of torque, the BMW M2’s…

BMW M2 CSL – Does this leaked image point to the upcoming model?

According to a source, this leaked image shows the dashboard of a BMW M2 with the latest software which has a hidden reference to the BMW M2 CSL. We weren’t able to confirm the image… 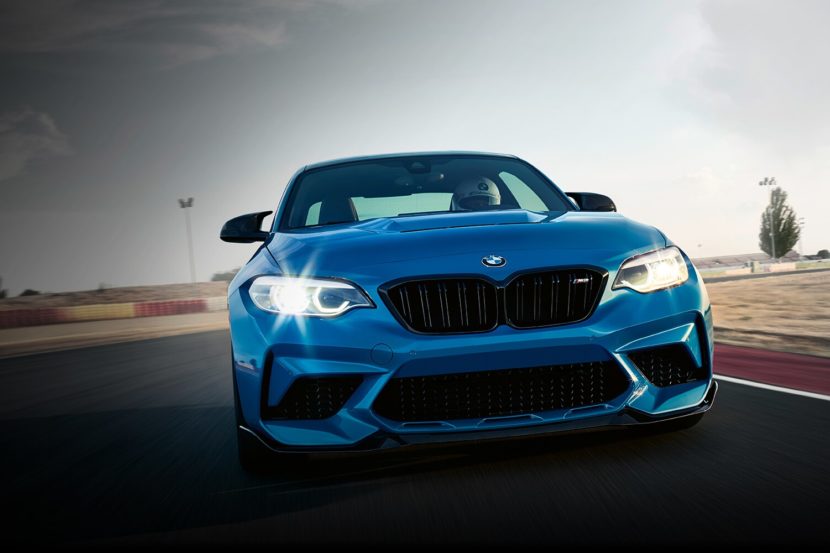 Remember the recent spy shots of a camouflaged BMW M2 testing on the Nurburging after the Competition model was launched? A lot of people do because it didn’t seemingly make any sense, as the car…

Is this the highly-awaited BMW M2 CSL or M2 GTS?

At the 2017 Frankfurt Auto Show, BMW CEO Frank van Meel, said that the GTS moniker will be retired the iconic CSL will take its place. “The CSL name will be the most hardcore and track-ready cars…

Last week, at the 2017 Frankfurt Auto Show, BMW CEO Frank van Meel, said that the GTS moniker will be retired the iconic CSL will take its place. “The CSL name will be the most hardcore and…

Another exciting BMW M2 variant planned for the future is the CS version of the popular sportscar. Earlier today rumors of a future BMW M2 GTS surfaced again on the interwebs, giving us a glance… 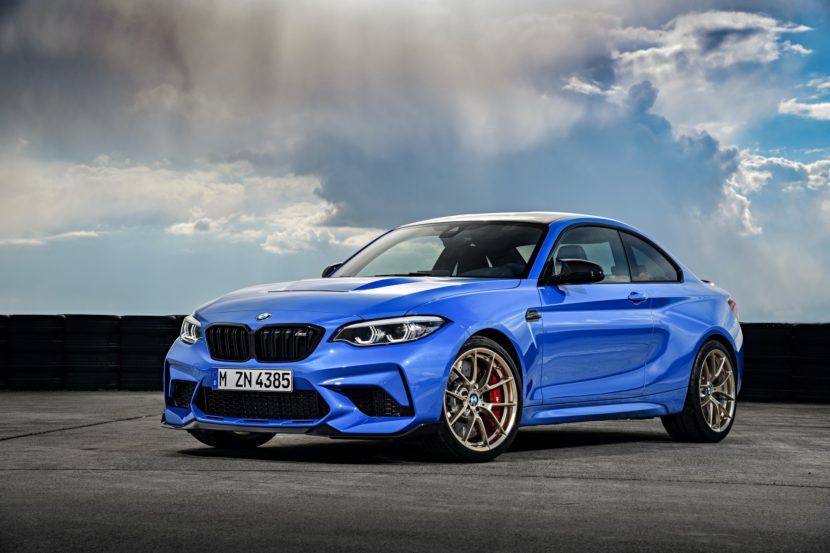 There is very little doubt that a BMW M2 GTS won’t appear on the market in the future. We’ve already seen several prototypes being tested, including some high-speed laps at Nurburgring. We are also almost…

The folks in Garching could take the next step on the performance ladder with the BMW M2 CS in 2018.