How important is overall range for Electric Vehicles?

Home » How important is overall range for Electric Vehicles? 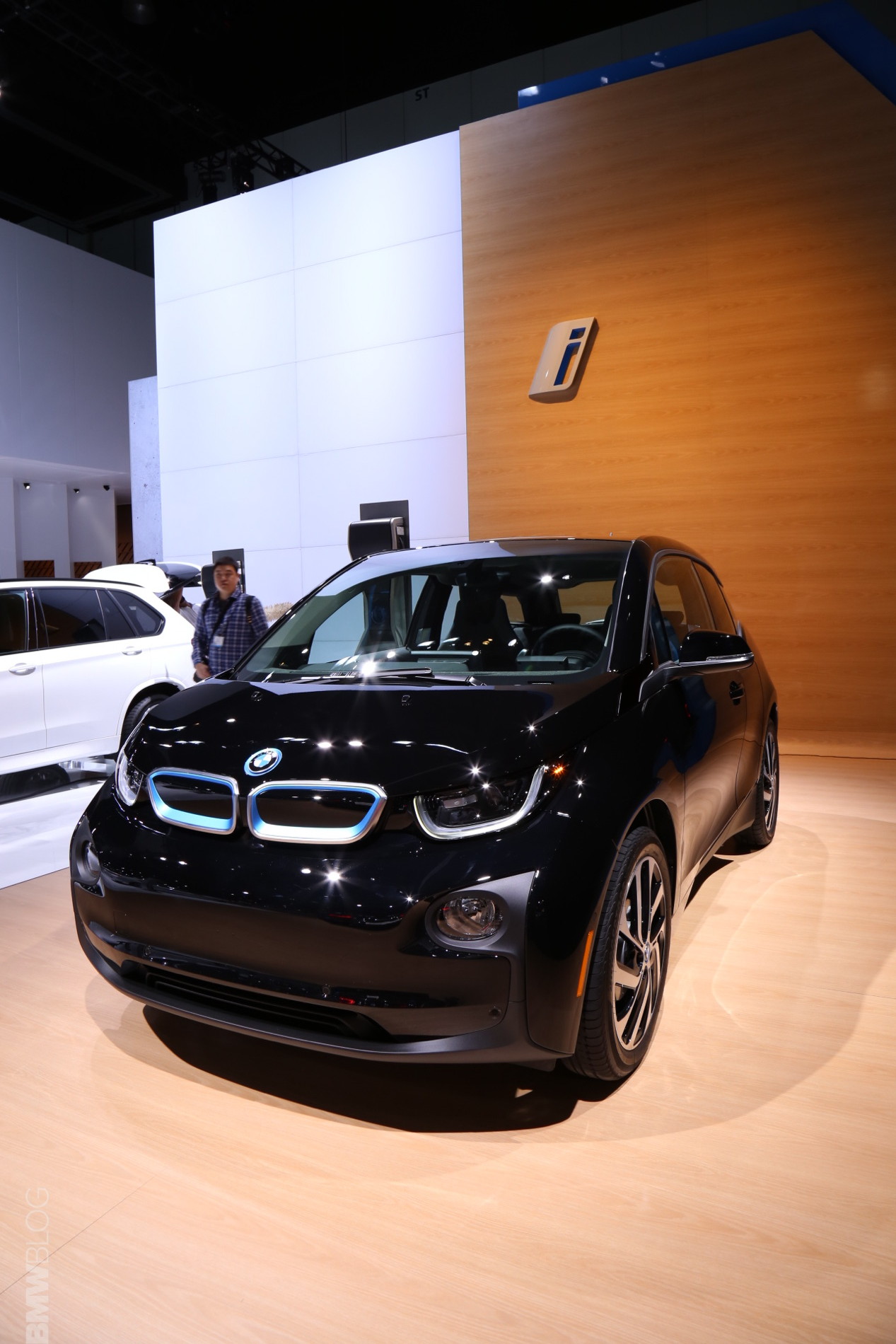 BMW’s only pure electric vehicle, the BMW i3, has drawn heavy criticism in the past year for not boasting a range capable of competing with the likes of Tesla and even GM. The latter two companies both offer EVs that can achieve a claimed 200 mile-plus range on their batteries, with the Model S P85D and Chevy Bolt, respectively. All the while, BMW’s i3 can only achieve around 80 miles or so without its range extender gasoline engine, which is around the same as the 2015 Nissan Leaf. However, even the 2016 Leaf boasts a further range of 107 miles. So BMW seems a bit behind the 8-ball, in terms of battery range.

For most automakers, 200 miles is the current goal for BEVs (Battery Electric Vehicles), as they feel that 200 miles of range is enough to pull customers over from gasoline vehicles. According to an article from Popular Mechanics, the 200 mile-mark is the mark to hit for companies like Chevrolet, Nissan and Tesla. Nissan, whose 2016 Leaf does claim a further range than before, is still significantly behind the ball as well. “We are very aware of what’s happening in the market,” said Ken Kcomp, director of product planning at Nissan. “Nissan is developing longer range batteries.”

According to General Motors, 100 miles of range is just not enough to eliminate range anxiety for most motorists, with Larry Nitz, G.M.’s director of global transmissions and electrification saying “Today’s drivers of 100-mile electric cars always need to look for the next charge,”. However, BMW seems to feel differently, claiming that the 80 mile range of the BMW i3 is far more than the average American drives everyday.

“I question the race to the 200-mile electric car,” said Jose Guerrero, head product manager of electric vehicles for BMW. We’ve spoken to Guerrero before and he feels as if the 80 mile range of the i3 is sufficient in the current market. Guerrero claims that the average commute for Americans is only 36 miles, round trip, so the BMW i3’s 80 miles is more than enough. Plus, adding a larger 60 kWh battery somewhat defeats the purpose of the BMW i3.  “Putting a 60 kilowatt-hour battery in an i3 would kill the dynamism of the car,” as the i3 was designed to be very lightweight, with its extensive use of carbon fiber and other lightweight materials, thus needing less battery capacity. The BMW i3 is designed to be as efficient as possible and efficiency and range aren’t always synonymous. The BMW i3 makes the most out of what it has, while many other companies are just packing bigger batteries is. That’s not what the i3 is about, according to Guerrero.

However, BMW’s Bavarian neighbors over in Ingolstadt, at Audi, have different feelings. Siegfried Pint, who used to be the electric powertrain engineer for the BMW i3, is now currently the chief of electric powetrains for Audi and feels that Guerrero’s opinion is somewhat outdated. “I had that opinion six or seven years ago,”, referring to his time with BMW,  “But if you want to sell a decent number of cars, you need ‘first-car ability,'”. That “first-car” ability Pint is talking about is the ability to own an EV as a first or only car and making it a daily driver. In light of Pint’s change of heart, the upcoming Audi e-tron Quattro BEV SUV will boast a 300 mile-plus range from its massive 95 kWh battery. According to Pint, “That was a strong requirement from the sales department,”.

So it seems as if overall range is the absolute goal for most automakers, in terms of EVs. All manufacturers, other than BMW, feel as if 200 miles is the must-have range for upcoming EVs. BMW feels that actually efficiency, developing a car that is capable of eking out the most miles from its battery, is more important overall, and BMW does have a point. If a car isn’t efficient, a massive battery won’t necessarily help all that much. BMW’s idea is to maximize efficiency so that when battery technology catches up, BMW can fit smaller batteries and still achieve further range.