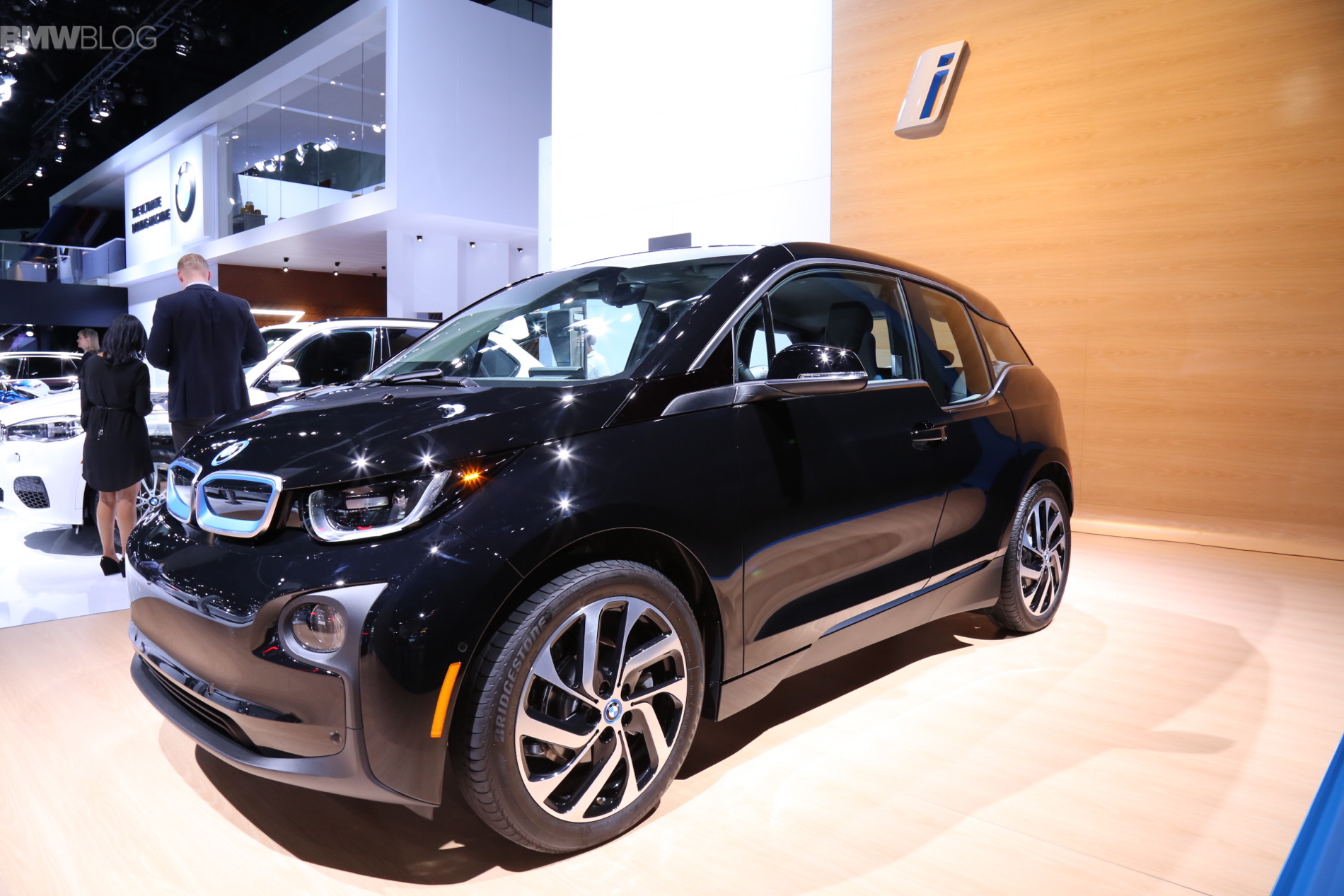 U.S. buyers continue to believe in gas mileage efficiency as they purchase new cars. Statistics annually compiled by the automotive analyst company – J.D. Power – say while good gas mileage is still important, it’s not the dominating reason it once was. Some of the other reasons behind the decision to buy a new car are comfort and performance.

With a government established new regulation of 54.5 mpg required by 2025, automakers are working hard to achieve the goal. In 2014, the U.S average mpg in new cars reached its highest, nearly 26 mpg. 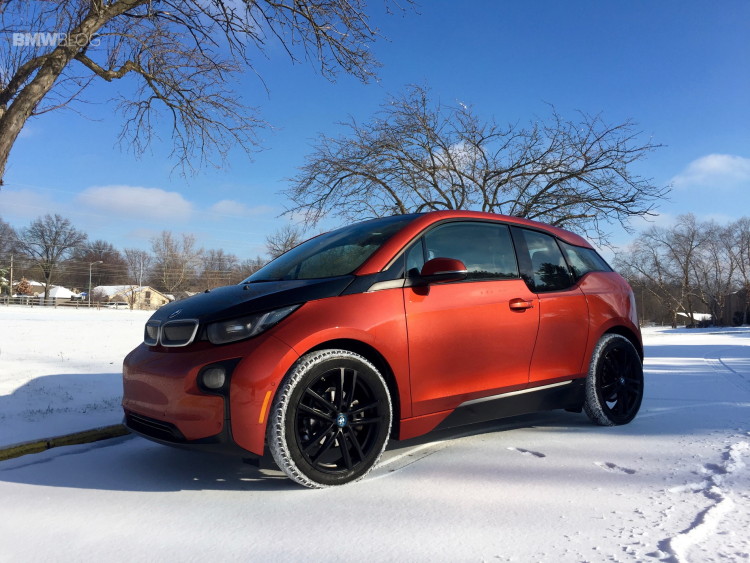 At the top of the list of the most efficient car in the U.S. is a BMW. The i3 BEV – fully electric model – has achieved a combined 124 mpg in city/highway driving.

Here’s the list of the top-10, in reverse order, of the most fuel efficient 2016 cars, according the EPA statistics.