Will a front-wheel drive BMW sports car really be such a bad thing?

Home » Will a front-wheel drive BMW sports car really be such a bad thing? 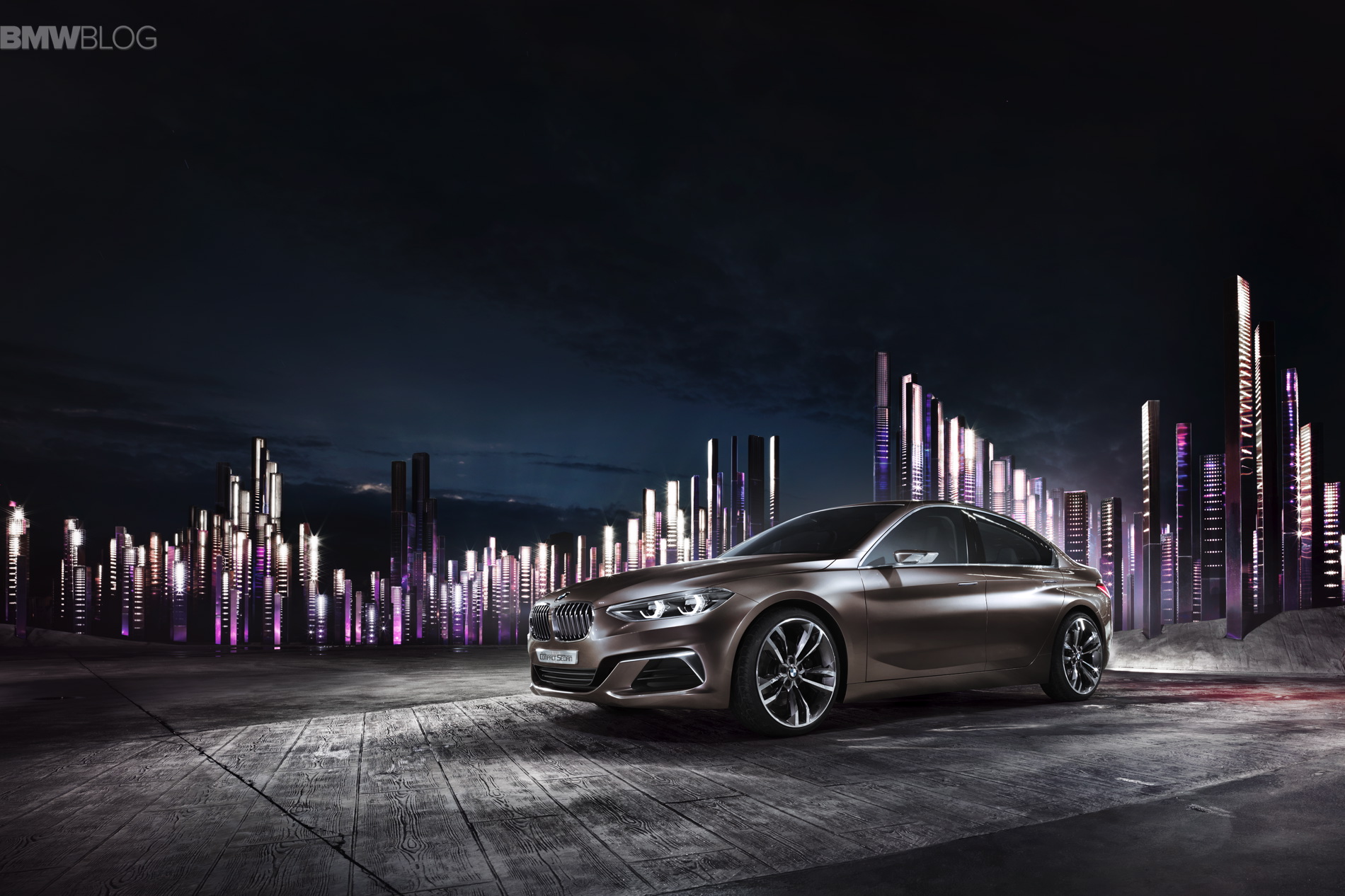 We’ve just recently seen some spy photos of the upcoming BMW 1 Series sedan that will be built on BMW’s latest UKL front-wheel drive platform. Regardless if that car makes it out of China or not, small front-wheel drive BMWs are on their way and it’s only logical that some sort of sporty one will come, too. Currently, the BMW 1 Series hatch is one of Europe’s favorite BMWs, as it offers fun, practicality and great performance in one small, yet affordable, package. But it’s been said that the next iteration of it will drive its front wheels instead of its rear ones.

A front-wheel drive BMW hatchback? Did BMW turn into Volkswagen all of the sudden? Well, no. But BMW is competing in its current market, which has taken a drastic turn in recent years, and this new market calls for front-wheel drive sports cars. But will that really be all that bad?

Maybe because the Super Bowl is coming up, but I have the NFL on my brain. If you’re a fan of the sport, you’d know that a new style of quarterback play is becoming very popular in today’s NFL. It’s a style of very athletic, mobile quarterbacks that are equal threat with their feet as they are with there arm, like a Russell Wilson or Cam Newton. This bothers some of the old-school Football fans who prefer their quarterbacks like Terry Bradshaw or, a more modern day example, Peyton Manning. But the past three Super Bowls, this one coming up included, have featured this new style of quarterback. So it’s working, regardless of how people may feel about it. 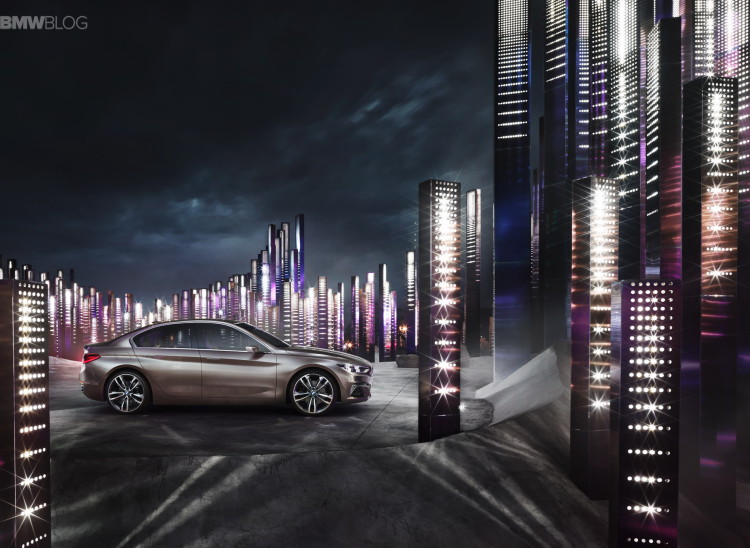 The point is, times are changing and with that comes a change in approach. Just like how offenses in the NFL need to adapt for teams to succeed, BMW needs to adapt its strategy in the lower-end sports car market if it wants to succeed. The 2 Series coupe is a sensational car, it really is. But the cold truth of the matter is that it’s losing out in sales to front-wheel drive cars like the Mercedes CLA Class and Audi A3. BMW needs a horse in that race, one that is more affordable and more spacious than its current rear-wheel drive entry. A front-wheel drive 1 Series could be that perfect car.

Now, before you go and write off such a car as a terrible idea, one that will ruin the very fabric of BMW’s “Ultimate Driving Machine” ethos, hear me out. Front-wheel drive isn’t as fun as rear-wheel drive, we all know that. But to say that front-wheel drive can’t be fun at all is ridiculous and only said by people who haven’t driven the new MKVII Volkswagen GTI, Mini Cooper S or Ford Fiesta ST. I’ll make a bet with anyone that if they drive any of those cars on a track as fast as they can and don’t smile, I’ll give them all the money in my wallet. They’re that fun.

There’s no saying BMW couldn’t do something similar. In fact, I’d imagine that BMW would do a better job than all three of them. The brand’s new UKL architecture is probably one of the best, if not the best, front-drive platform in the business and BMW has some of the best four-cylinder engines on the market. A sporty, front-wheel drive 1 Series could be the perfect entry into the BMW brand for young fans. And BMW could make an even sportier model, say an M135i hatch/sedan, that could really get the soul stirring.

Imagine, then, a BMW M135i with a B48 2.0 liter turbocharged four-cylinder engine, a six-speed manual and kick-ass good looks, that could out-perform a VW GTI all for less than the price of a modestly-equipped 3 Series? If you ask me, that sounds pretty damn fantastic. If someone told you that you could have one of those, would you even care which axle was driven or would you just be excited about a great car?

Would rear-wheel drive be better? Of course it would, but that’s just not the world we live in anymore. We can pout and moan about how things aren’t the way they used to be anymore, or we can draft Cam Newton and have some fun in the Super Bowl.