Home » Which older BMW M Cars will be good investments? 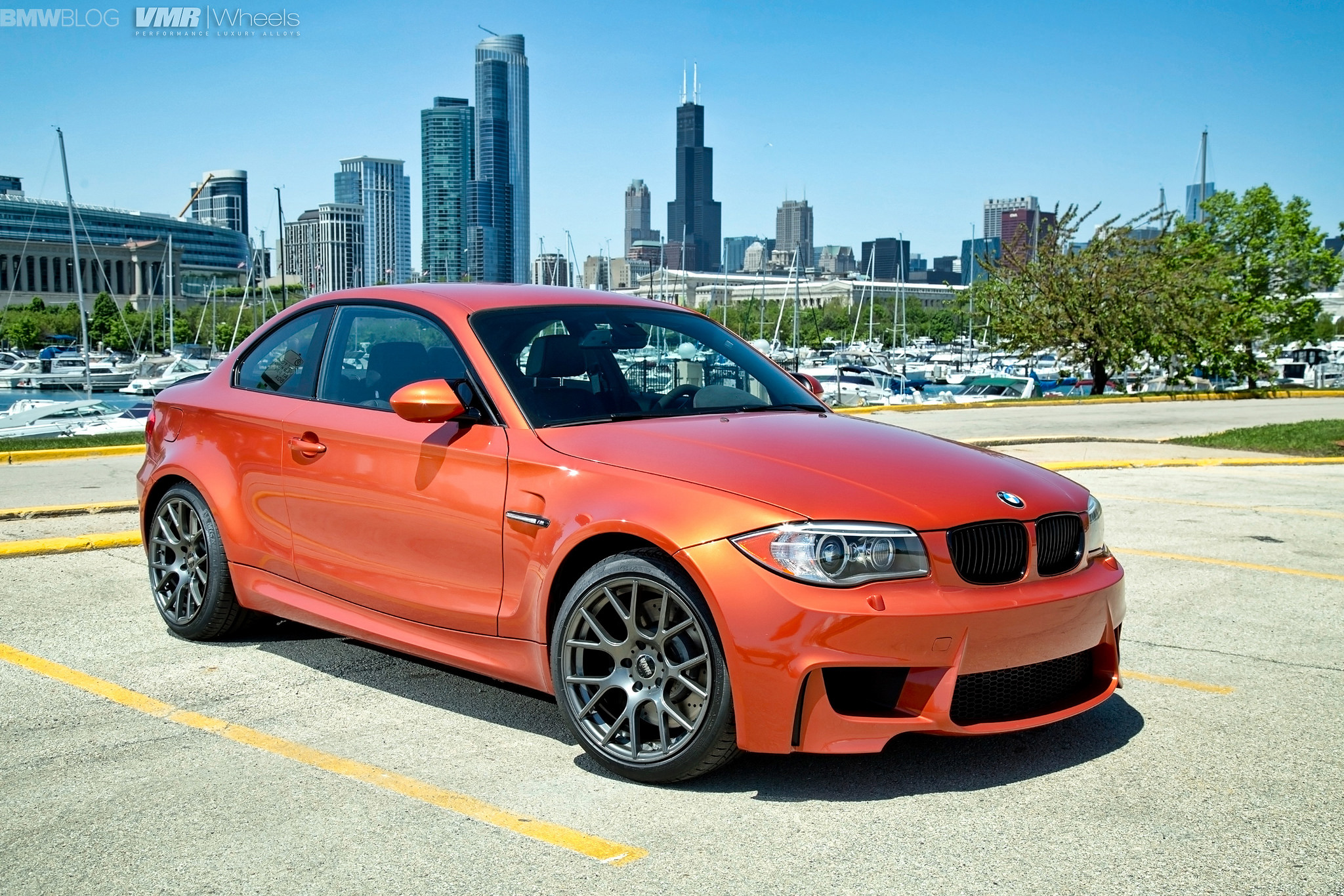 Most of us car enthusiasts have dream car collections, lists of cars that we wish we could have in our garage at the same time. Many of enthusiasts dream of buying cars that will appreciate in value, so as to actually have their collection be a good investment, rather than just an assortment of automotive toys. However, it’s difficult to judge which cars will be good investments.

There are some ways to determine what is going to be a future classic, a car that will be worth considerably more in the future than what someone pays for it now. Things like age, rarity, importance and popularity all play a factor in what might make a car increase in value. And being that we’re BMW fans here, let’s make a look at some BMW M cars that might be good investments in the future.

The BMW M635iCSi is one such car. Firstly, it’s the very desirable shark-nosed, E24 6 Series, which everyone loves because it’s such a cool design. Secondly, the M635i was the first real BMW road car to be powered by BMW’s M88 engine from the legendary M1. 280 hp, 0-60 mph in 6.4 seconds and a top speed of 158 mph are specs that would be decent for a sports car today, but this debuted back in 1984. Just under 6,000 units were built, making the M635CSi a rare car which only increases its desirability. Combine the rarity with its stunning good looks and incredible engine and you have a car that will be worth a lot of money for a long, long time.

When it comes to cars that aren’t worth a lot right now but just might be in the future, the E60 BMW M5 comes to mind. While it wasn’t universally loved when it first debuted and it’s gotten some heavy criticism in the past, it has many qualities that make it an incredibly desirable car and could become a very popular car in the future. The main point of interest for the M5 is its engine. The first M car to debut with a V10 engine, the M5 had a masterpiece under its hood. Said V10 displaced 5.0 liters and made 500 hp. It was capable of 200 mph as well as supreme luxury and it was available with a six-speed manual. That means that it ticks all of the boxes for an enthusiast’s perfect car. Right now, E60 M5s can be had in the mid $20,000 range and get into the $30,000 and $40,000 range for very nice ones. This is pretty low, considering its near six-figure price tag when new, which means that if it becomes popular, thanks to its glorious and rare V10, it could increase dramatically in value from what you paid for it.

The BMW 1 Series M is a car we’ve talked about being a good investment quite a bit. It was a strange car for BMW, but in a very good way. It was made from a sort of collection of BMW M parts and was sold in very limited numbers. It also gained a cult following for its old-school BMW performance that brought back memories of cars like the BMW 2002 tii and the E30 M3. The 1M is one of the best driving BMWs of the 21st century and has already gone up in value since when it was new. They’re expensive to buy right now because of that, but it’s value should only continue to rise so getting one now might not be a bad idea.

These are just some of the BMW M cars that could make for great investments and we’re sure there are more great ones out there. Which BMW Ms do you think would make a great investment or which M cars have you made money on, if you have already?

4 responses to “Which older BMW M Cars will be good investments?”