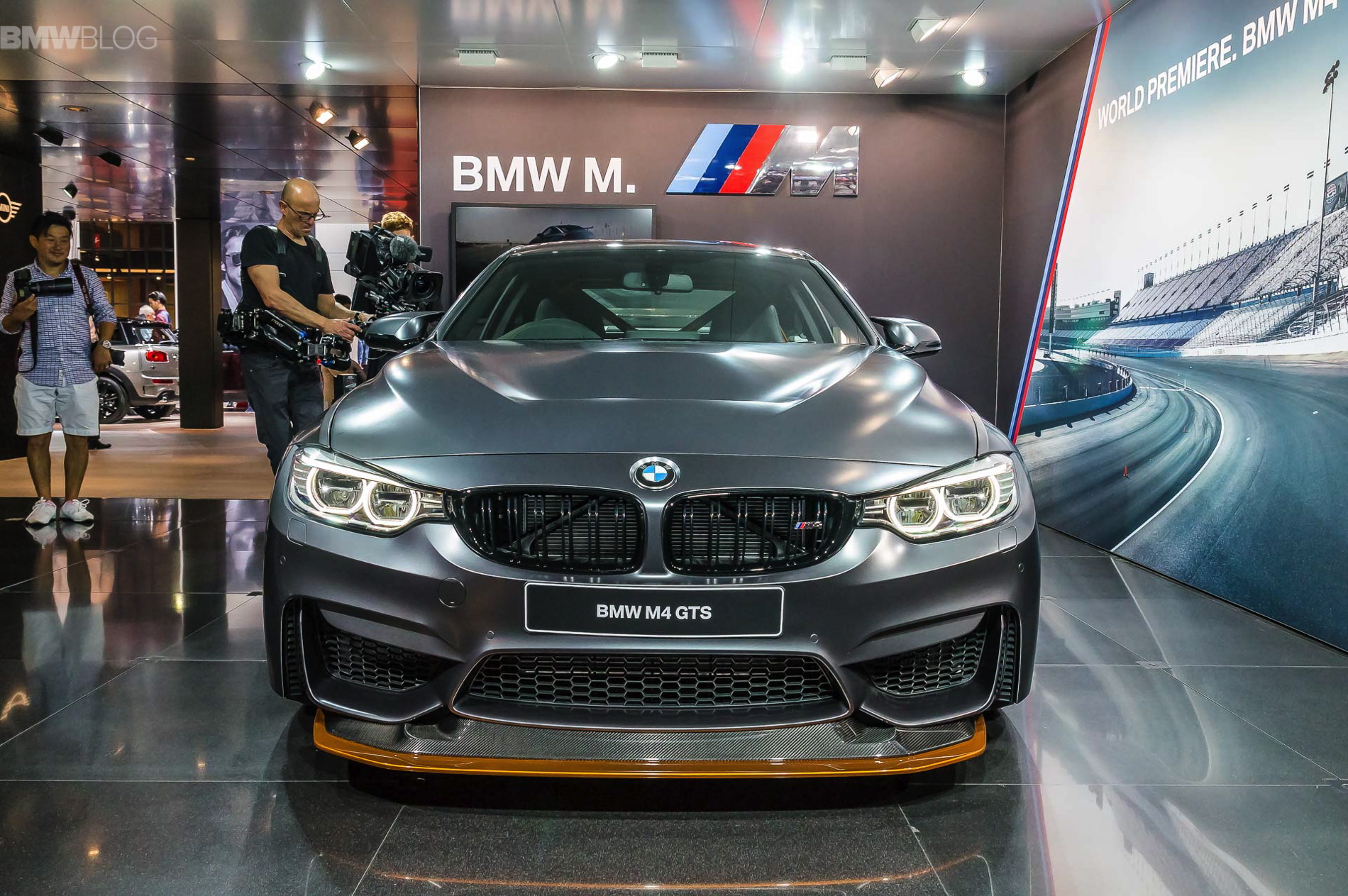 For some strange reason, there’s quite a large population of BMW enthusiasts who bemoan the M4 GTS, claiming it to be nothing more than just a body kit on an M4. These detractors feel that the M4 GTS isn’t enough of a departure from the M4 and not extreme enough. Many point to the M3 GTS that came before it, which had many different engine modifications, something the M4 GTS does not, thus causing the flak. However, the M4 GTS is actually more track oriented than the M3 GTS and more of an upgrade over the standard car than the M3 GTS was. The BMW M4 GTS is going to be an astonishing car and we’ve learned some new things about it from some of its engineers. 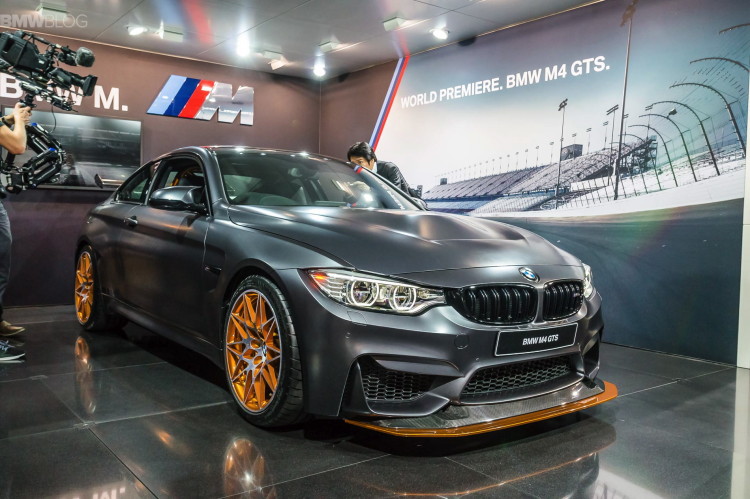 The only engine modification done to the M4 GTS is the now-famous water-injection system. If you haven’t already learned about the water-injection system, it’s essentially a system where minute amounts of water are sprayed into the inlet manifold, which then evaporates to lower the combustion temperature thus increasing power. It’s technology that’s been used on race cars before, so it’s actually a very track-oriented technology. This water-injection tech boosts the M4 GTS to 493 hp and 443 lb-ft of torque, which is up 68 hp and 37 lb-ft from the standard M4.

But it isn’t just the water-injection that makes the M4 GTS an incredible track car. Its manually adjustable springs and dampers that can lower the car up to 15mm. This isn’t the kind of adjustable suspension that can change with the push of a button from inside the cabin but by actually getting underneath it and doing it manually. The aerodynamics are also manually adjustable, such as a massive rear wing and front splitter that both require allen keys and some elbow grease to move. According to chassis engineer, Joerg Weidinger, there are about 2,500 different combinations of setups for the M4 GTS. 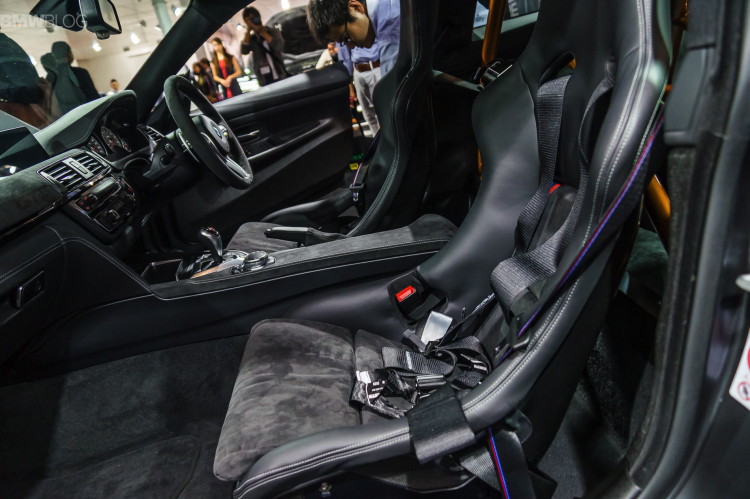 There’s also some serious weight savings going on. With a carbon fiber hood, titanium exhaust system, lack of back seat and single-piece lightweight bucket seats, the M4 GTS is 30kg lighter than the standard M4 with the DCT gearbox. Why only 30 kg after all of that weight savings? The water-injection system and water tank add quite a bit of weight. But still, this weight savings with the track-ready suspension and the power bump allows the M4 GTS to lap the Nurburgring in 7:28.

That’s an incredibly impressive time and one only reserved for some of the highest performing cars on the market. The M4 GTS is an awesome track car and one that’s worth all of its £122,070 ($132,409).