BMW M4 GTS: Is it worth the price? 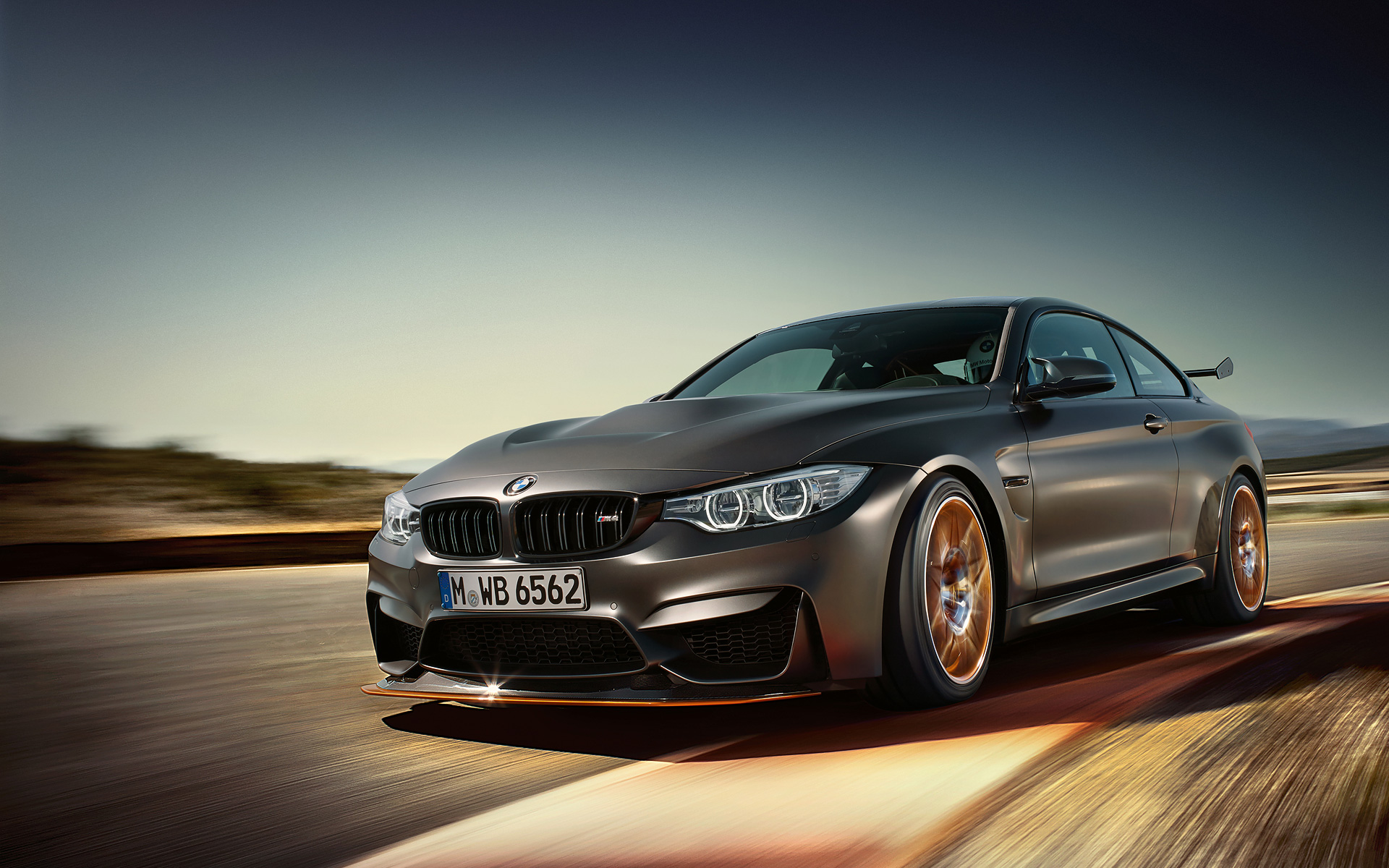 The BMW M4 GTS has just been announced and it’s BMW M’s most hardcore vehicle. But it’s also one of BMW’s most expensive vehicles. At 142,000 Euros (roughly $160,000 US), only the BMW i8 is more expensive. The M4 GTS however, is also one of BMW’s fastest and most track-ready cars. With 493 hp, a 0-60 mph time of 3.7 seconds, water-injection and manually adjustable shocks, the M4 GTS is ready to munch almost anything that comes to the track. But is that worth all of that money?

The idea of value is an interesting one, because it can be determined in so many different ways. 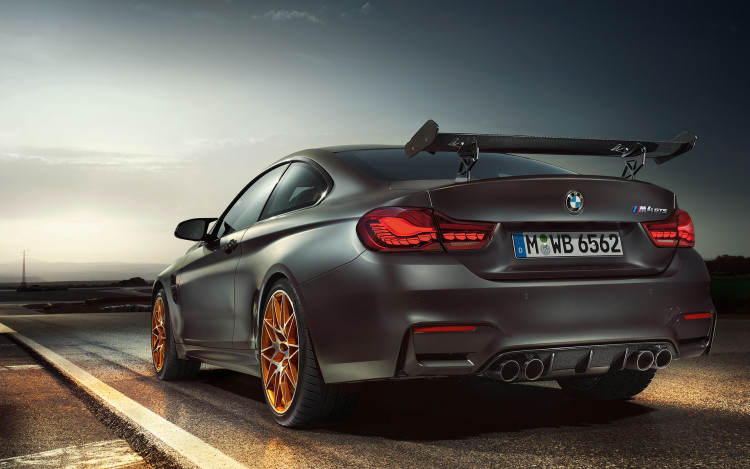 You can say that something is as valuable as someone is willing to pay for it. In that respect, the M4 GTS is worth the money because there are rich guys and gals who will want a hardcore track car like the GTS and will buy one, price be damned. But value can also be viewed as how it stacks up against similar competition, in terms of price:performance. The BMW M4 GTS’ main competition will be the Porsche 911 GT3. They’re almost exactly the same price, have very similar performance and are both livable everyday. The GT3 might be a bit faster, but without driving the M4 GTS, we won’t know how they actually stack up. But in terms of what you get from each car, they’re extremely similar and priced almost identically. So in that respect, the GTS is worth it because that price range seems to be the going rate for cars like this. 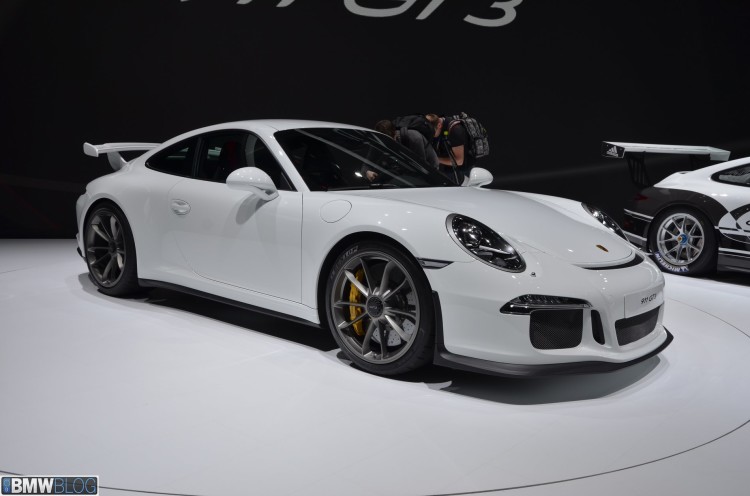 On the other hand, 142,000 Euros is a lot of money to spend on a car that doesn’t have back seats and isn’t very livable on the road. Despite what BMW may say, the M4 GTS will not be comfortable on anything other than smooth racetracks and that’s not a knock against it, it’s just the nature of the beast. The M4 GTS is a very singular car, it’s meant to blitz the world’s best racetracks, and it’s hard to justify that kind of money for a car that has pretty much one focus. Sure, the M4 GTS is decent on the road, but David Beckham might be decent at basketball, but you wouldn’t want him playing for the the Knicks. The BMW i8 is worth every penny of its high price tag, as it can be multiple cars. The i8 can be a downright sports car, economy car, electric car and grand touring car. So it’s worth the money, as it can wear different hats. But the M4 GTS only has one hat.

However, exclusivity also comes in to play. BMW will only be developing 700 units of the M4 GTS, with only 300 making it to the North American market. Those are very low figures, even lower than the those of the Porsche 911 GT3. When something is rare, it becomes more valuable, obviously. The BMW M4 GTS will be very rare. So when one 911 GT3 owner pulls onto the track, he will feel more exclusive than the rest of the cars there. Until an M4 GTS pulls onto the same track, which will trump the 911 GT3 in exclusivity. And we all know how car enthusiasts love that sort of thing. 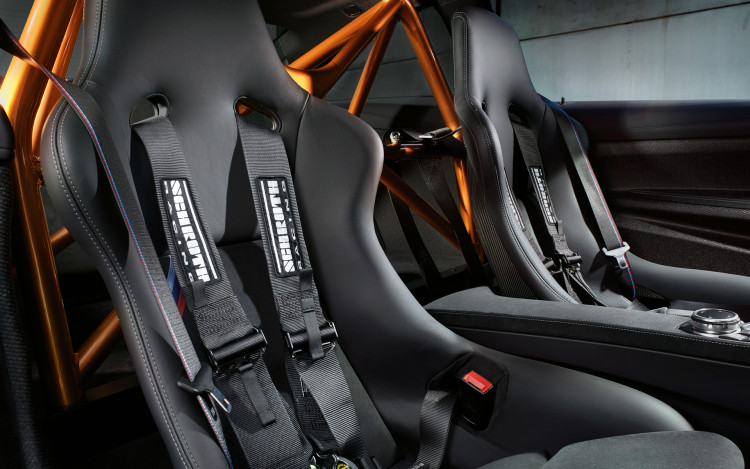 The BMW M4 GTS is exactly what it is and what it’s meant to be — a very expensive, very fast and very rare street legal track car. There’s nothing wrong with that. BMW will only be making a limited amount and they will all find homes. BMW will have no issue selling them all and the bottom line is that makes them exactly as valuable as BMW is selling them for. The BMW M4 GTS is an amazing car, filled with amazing racing technology and packs a ton of performance. It looks fantastic, is incredibly exciting and priced right in line with its competitors. So I’d say the BMW M4 GTS is worth every penny of those 142,000 Euros. Just don’t let it play for the Knicks.