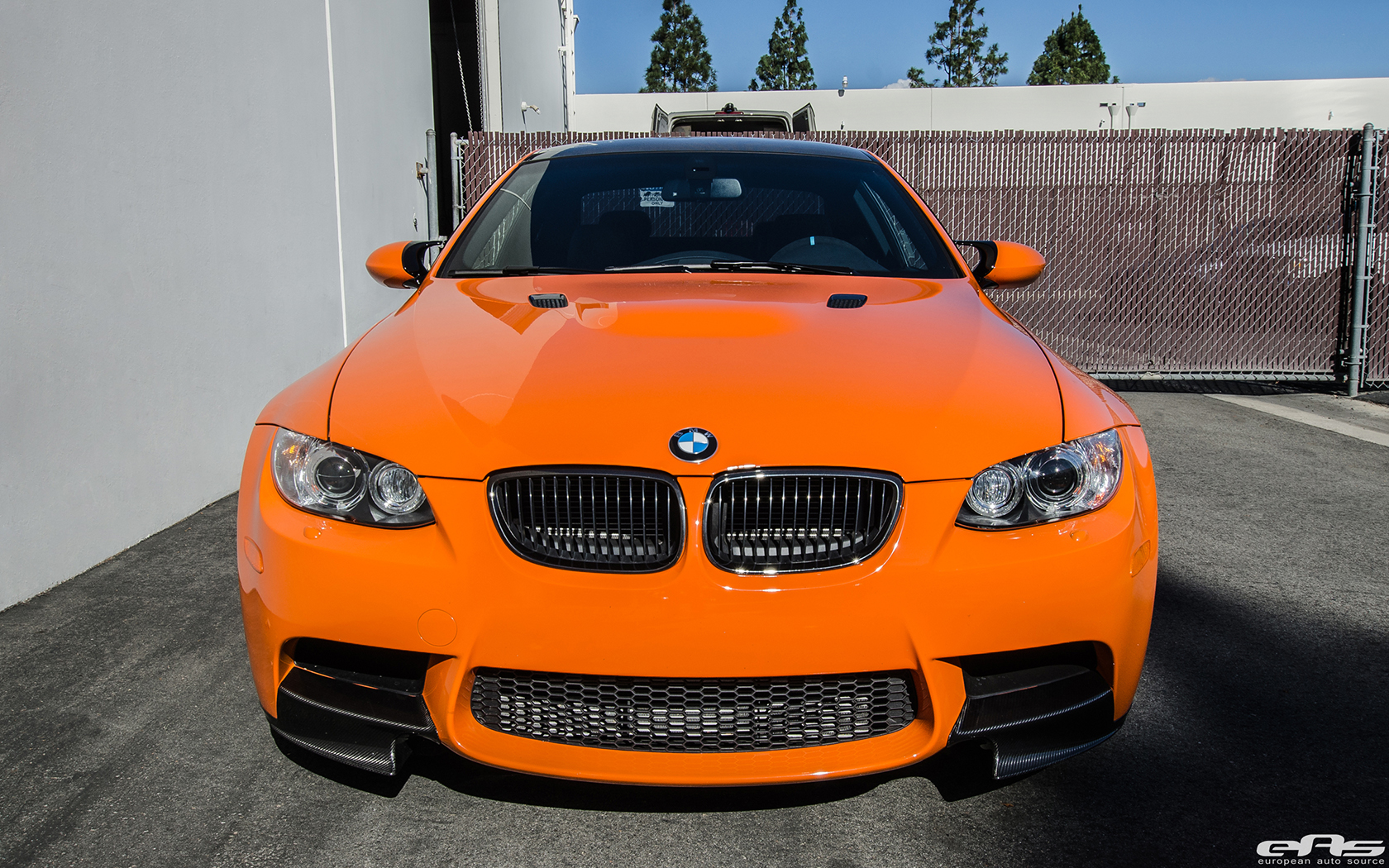 Fire Orange is one of the hottest BMW colors on the market now. Introduced on the M3 GTS, the Fire Orange has since been used on limited edition cars, like the Lime Rock M3, and even on “regular” cars like the 3 Series. For a span of only three months in 2012, the Lime Rock Park Edition M3 was produced – but only in a limited quantity of 200 units. This BMW E92 M3 comes with a bevvy of aftermarket upgrades, thanks to European Auto Source. 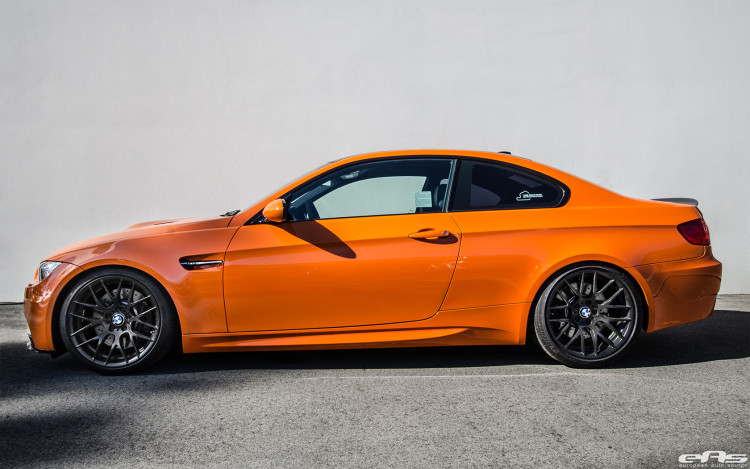 When you purchased the Lime Rock Park Edition, there was the option of either a 6-speed Manual or a 7-speed DCT (Dual Clutch Transmission). Included in the Lime Rock Park (LRP) Edition are Carbon Fiber Front Splitters, Carbon Fiber Trunk Spoiler, BMW M Performance Alcantara Steering Wheel with a Blue Index Stripe, optional 19” Jet Black Wheels, special decal on the driver’s side window, plaque on the center console, and BMW Performance Exhaust. For the driver and owner of this M3, it was just a matter of personal taste and ideas that led him to additional modifications.

This BMW E92 M3 Lime Rock Park Edition features a much deeper and louder tone, thanks to its new exhaust system. Made by Akrapovic, the custom exhaust system provides a lighter system compared to stock, a better throttle response and above all it offers a much better sound note coming out of the quad exhaust pipes in the rear as well.

Take a look at the media gallery below for further build details. 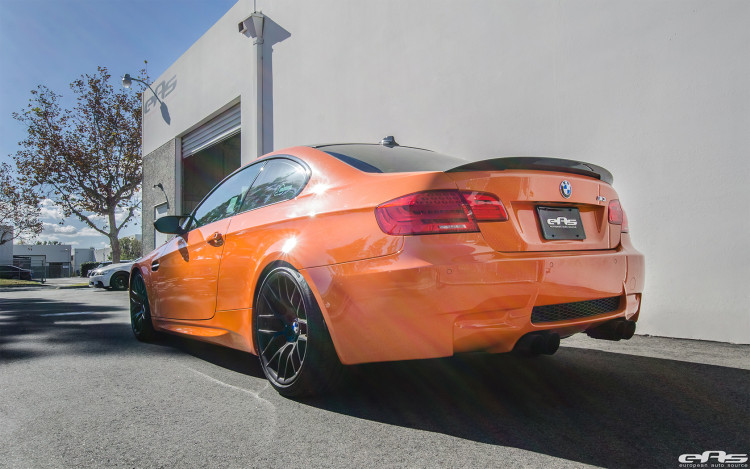 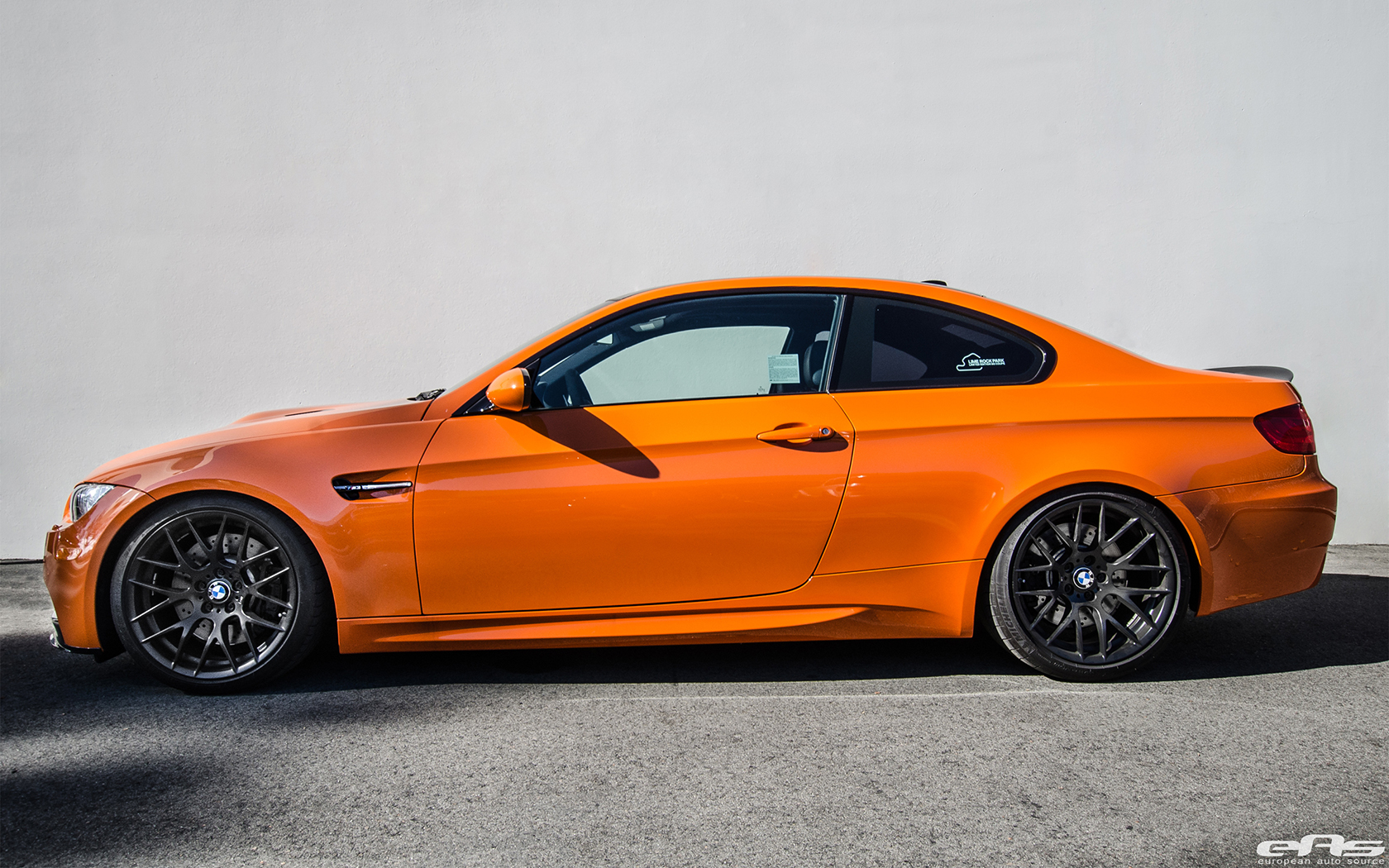 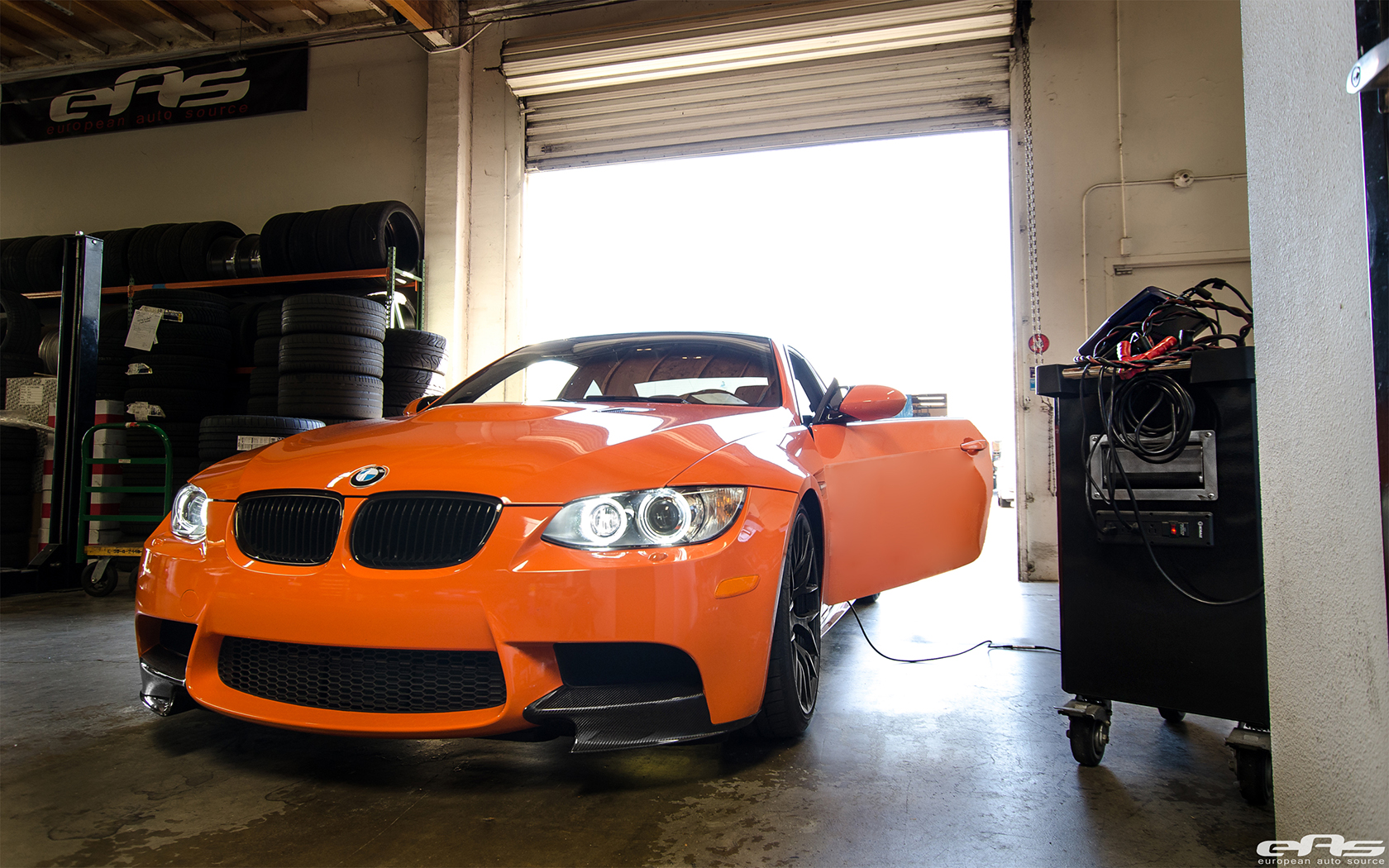 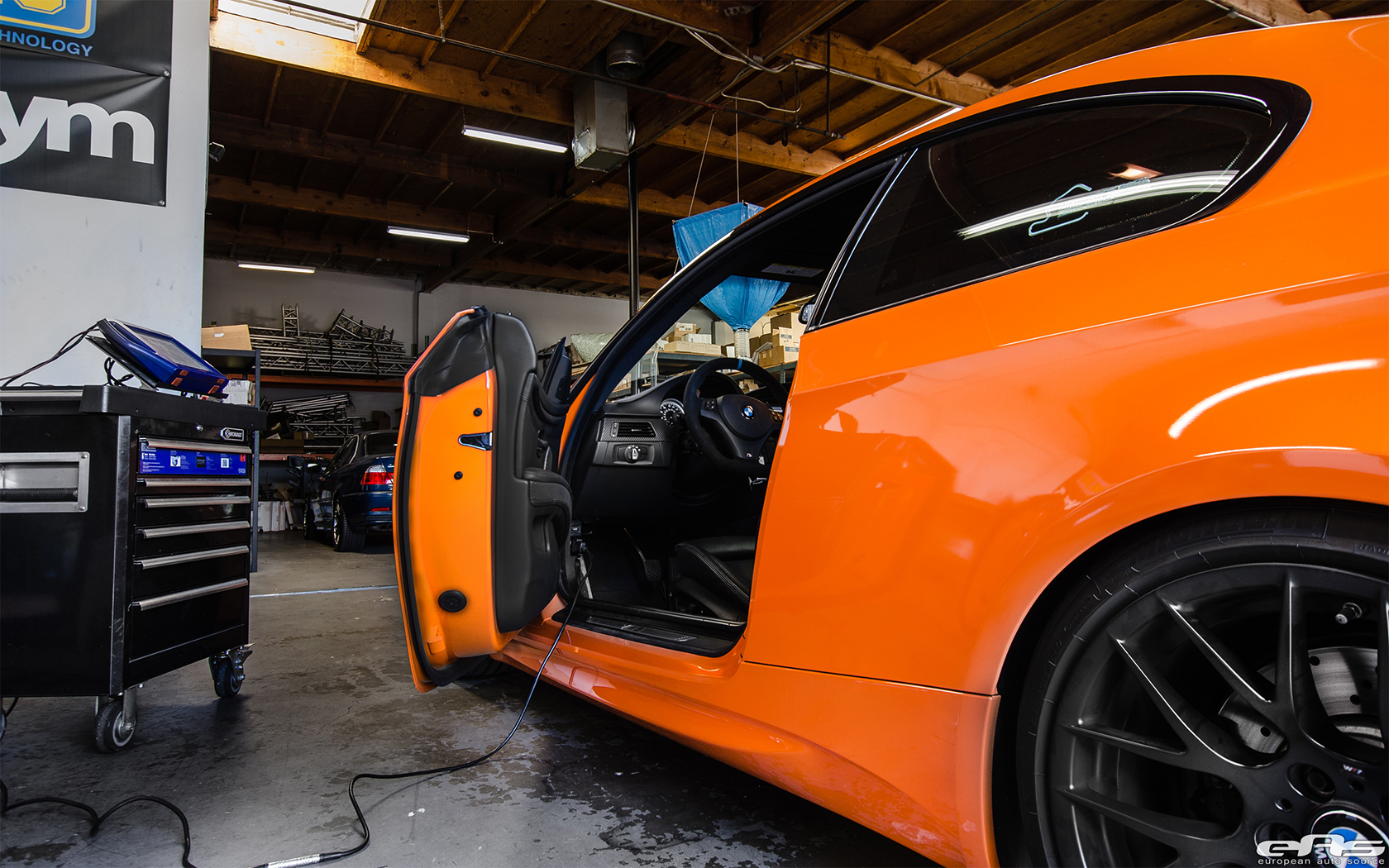 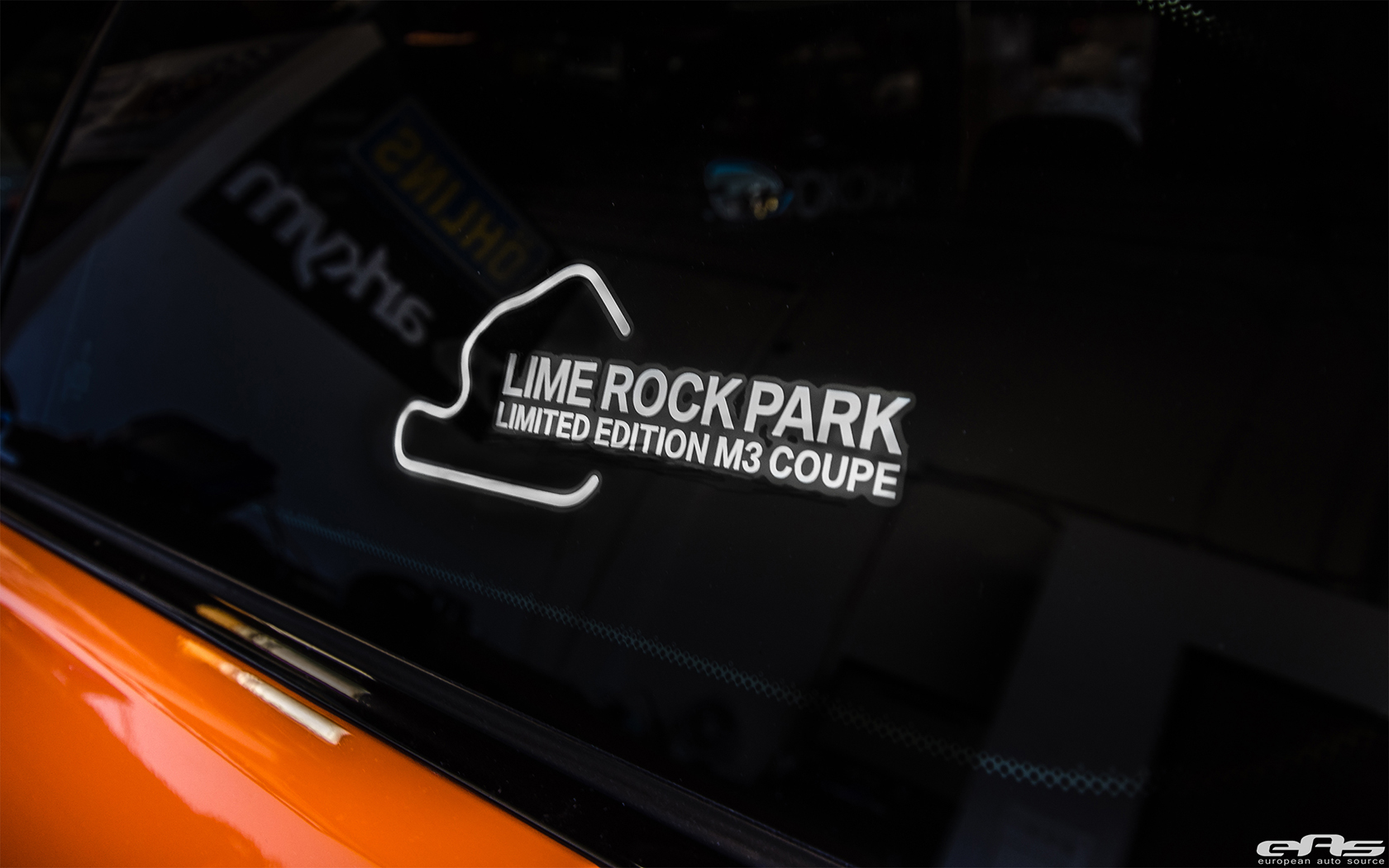 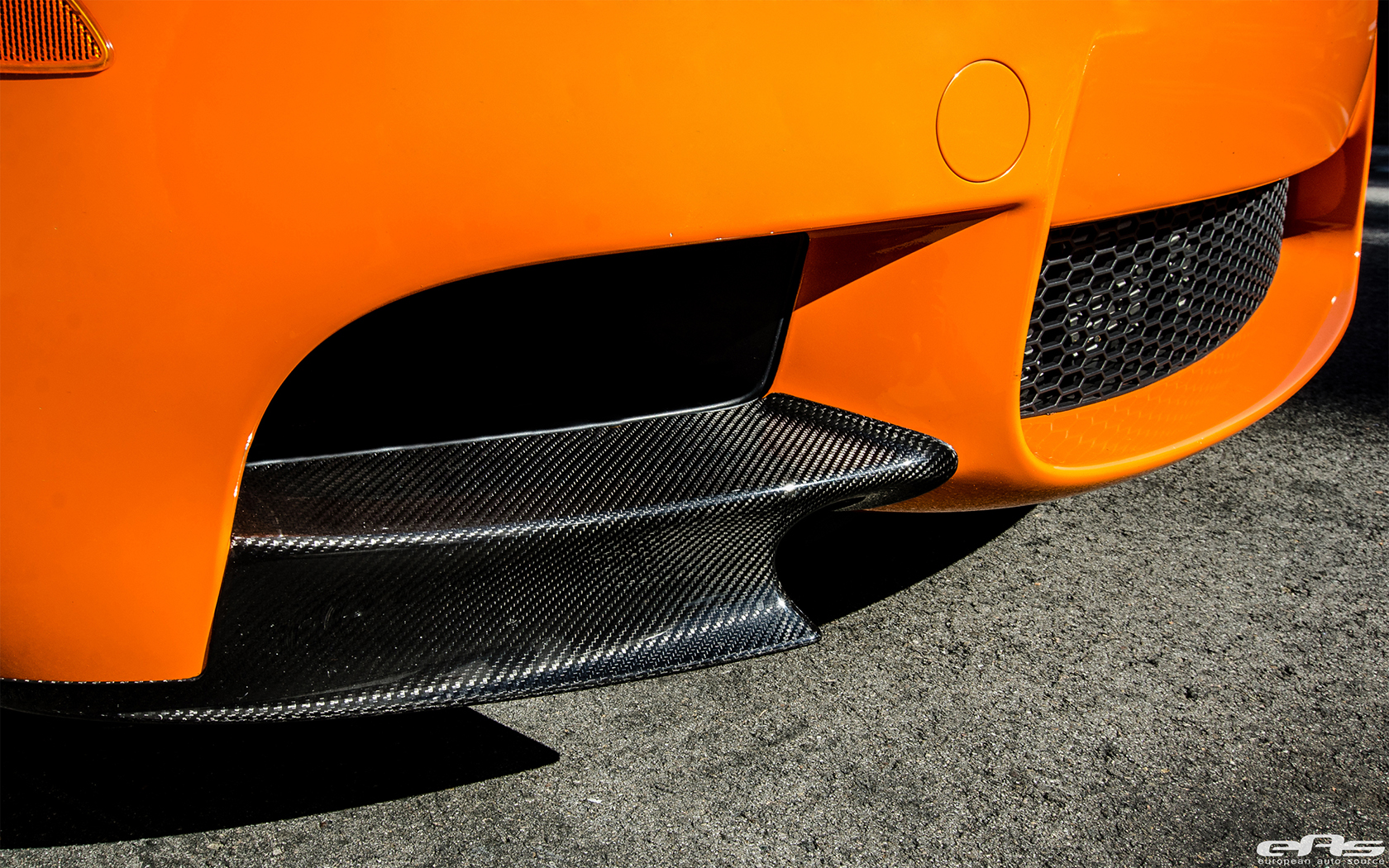 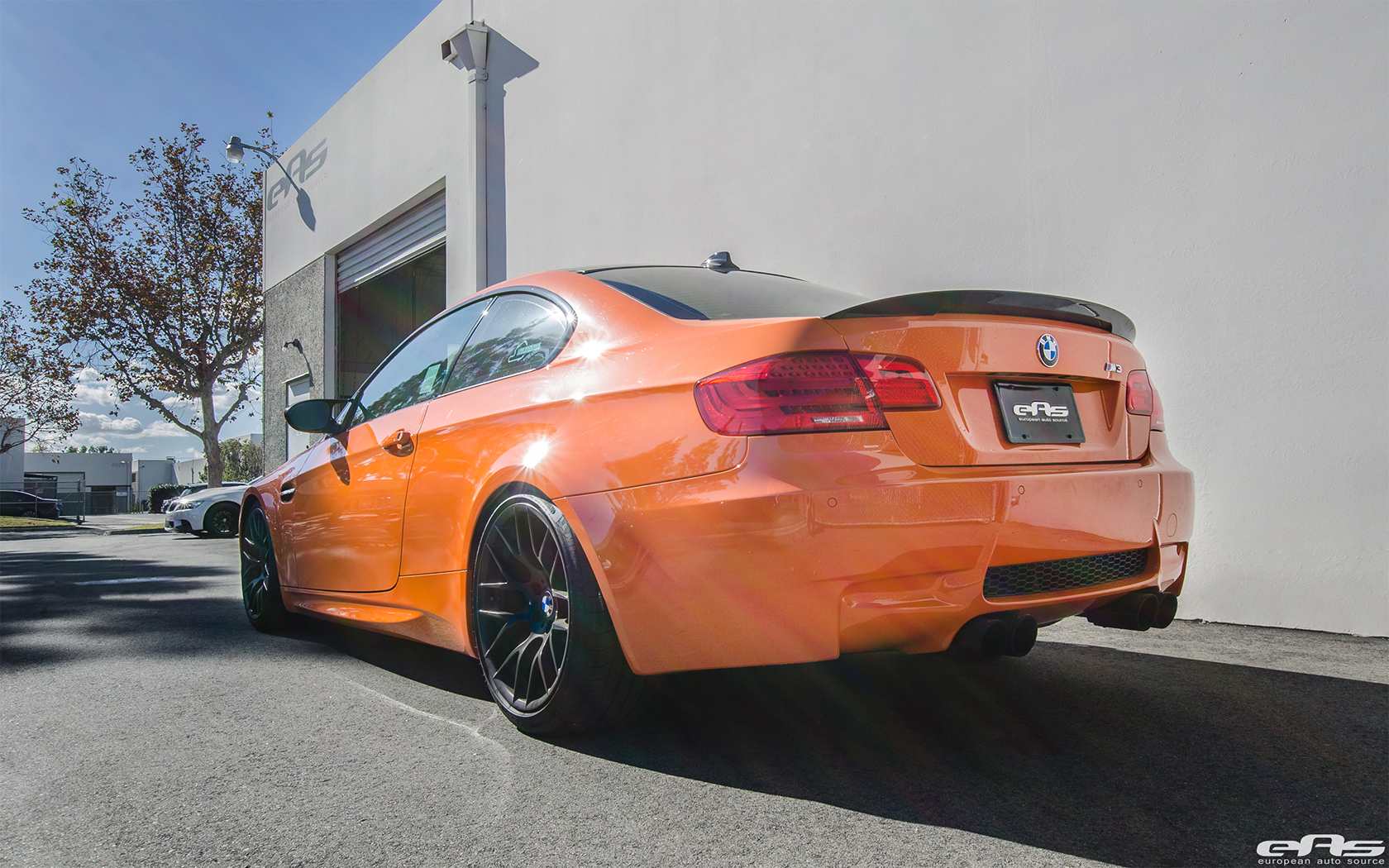 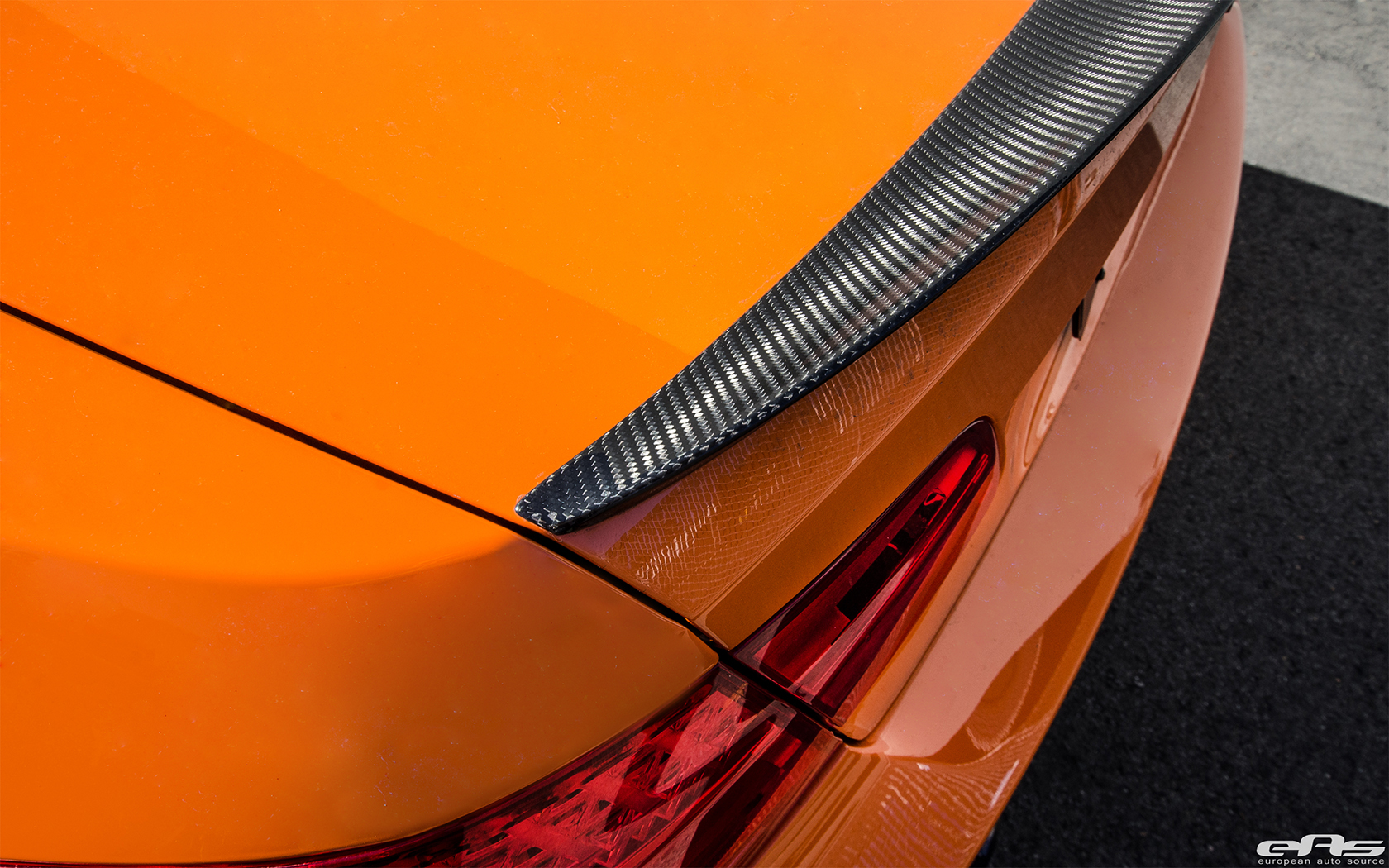 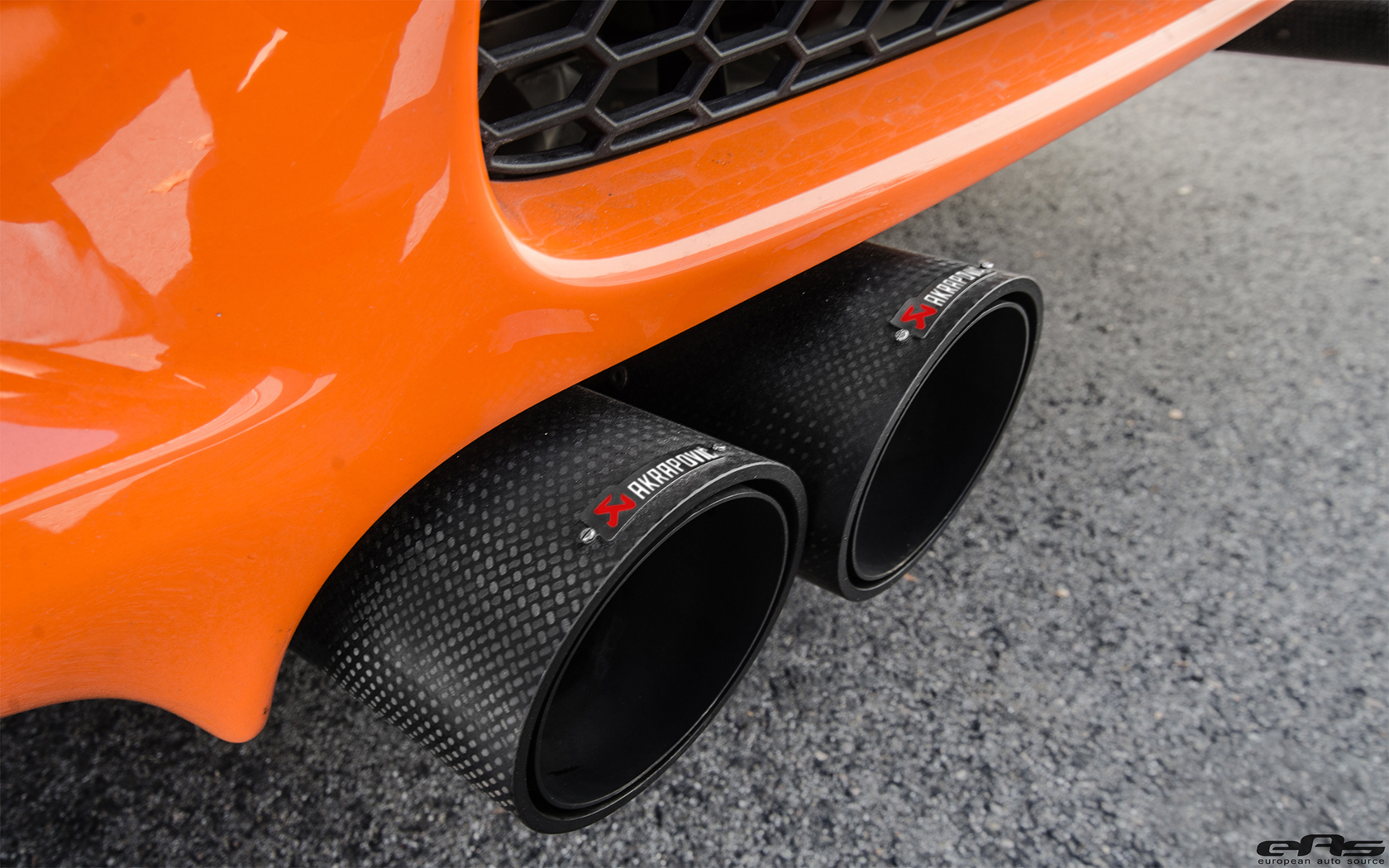 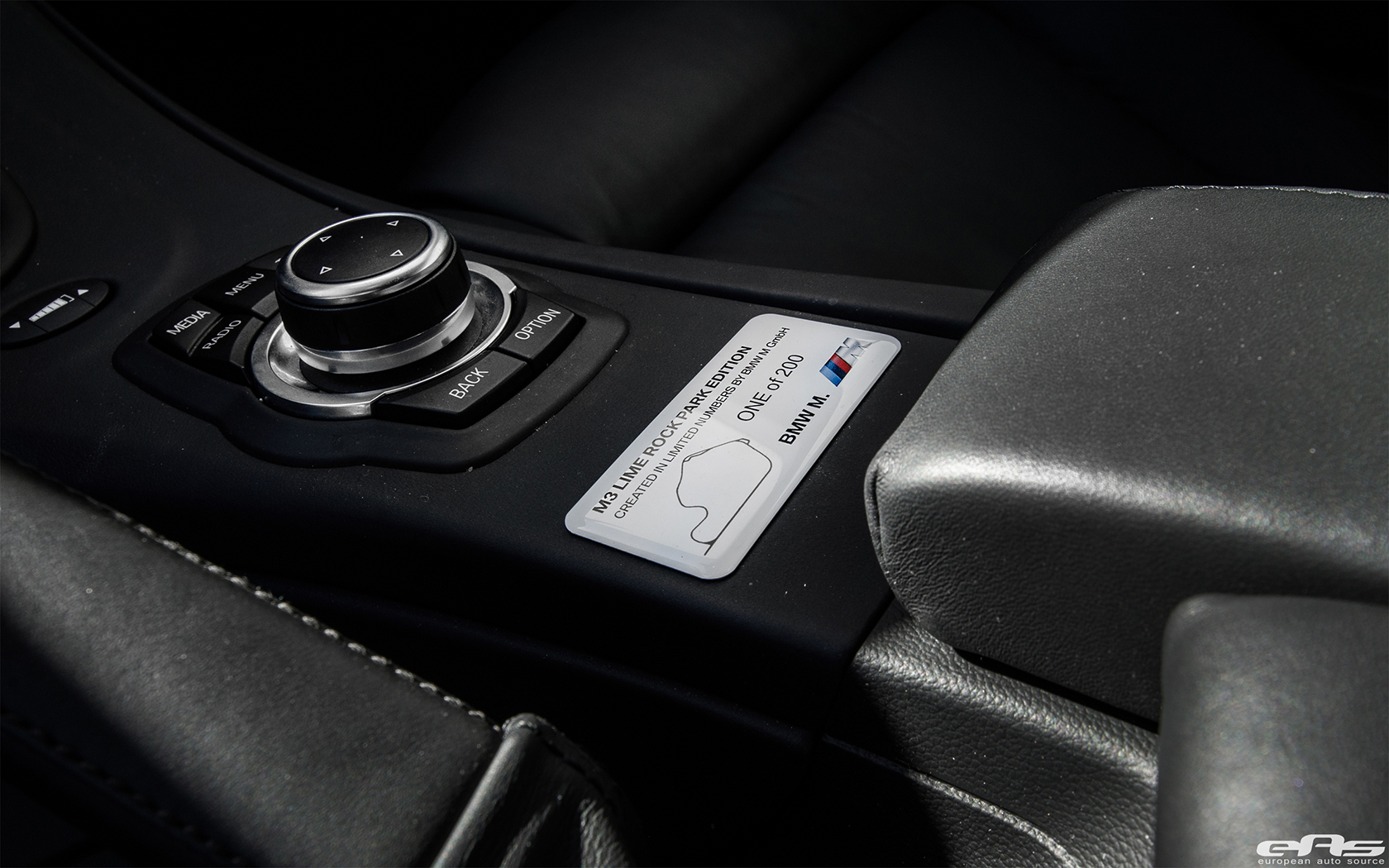