Which BMW best suits your style? 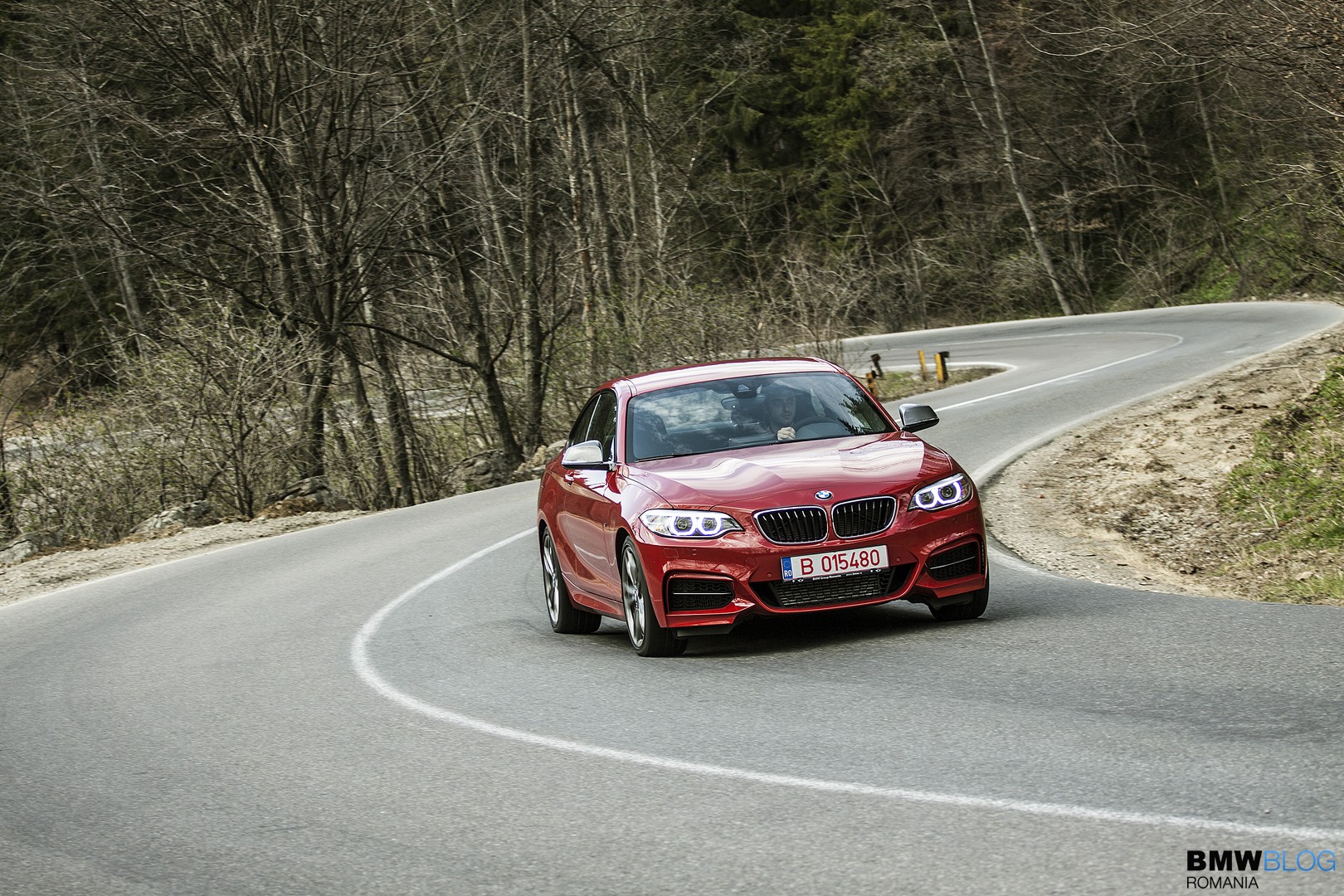 Back in the day, BMW used to make pretty much one kind of car — smallish sporty luxury cars. They came in various shapes and sizes, like small sedans, big sedans and coupes. But all BMWs, regardless of size or shape, was a relatively small and sporty luxury car. They all had the same BMW characteristics.

Nowadays, however, BMW has several different styles of cars that all have their own unique characteristics. The BMW DNA is still alive in most, but they aren’t all smallish sporty cars anymore. In fact, there are uber luxury cars meant to coddle, like the BMW 7 Series and big hulking SUVs like the X5 and X6. The typical sporty BMW is still alive, but it also has some different siblings to go along with it. So now that BMW has such a varied bunch of cars, it also has a varied bunch of customers. BMWs are no longer only for the type of person who wants superb chassis balance and precise steering. So which kind of BMW customer are you and which kind of BMW suits you best? 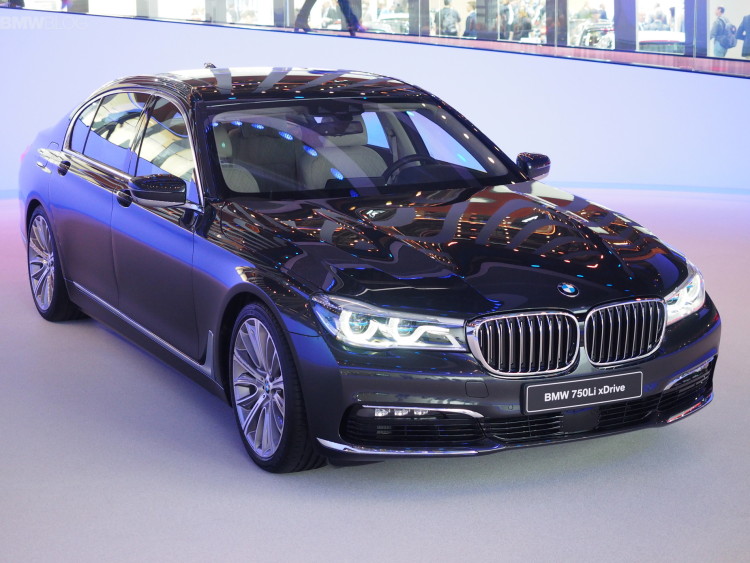 The BMW 7 Series has just been released and is an absolutely excellent vehicle. It’s comfortable, cosseting, beautiful, technological and incredibly impressive. However, despite all of that, I most likely wouldn’t buy one. It’s just not my thing. I’m not a fan of big luxo-barges, despite how much I can appreciate their technology and luxury. So personally, I wouldn’t ever buy one. Though there are plenty of people that do and will buy the new 7 Series and I applaud them for buying it.

There are also people who buy BMW’s SUVs, like the X5 and X6, which are big, luxurious and heavy. They’re great vehicles, truly, but I wouldn’t buy one of those either. I recently just spent a week with the X5 xDrive40e and thought that it was immensely impressive. Despite that, however, I’d never put my money down on it because it’s just too big and too heavy for my tastes. If that’s your jam, go for it because it’s a great car, but if you like something more nimble and sporty, than it’s not the car for you as it isn’t the car for me.

If I were to pick a BMW that perfectly suited me, it’d be the BMW M235i. I’d personally take a rear-wheel drive model with a manual, as typical as that may sound. It’s just the BMW that suits me the most, even more so than the mighty M3 and M4. Reason being is that I like cars that are very compact, nimble and have incredibly sharp handling. But I also like only moderate amounts of power. An M4 is almost a bit too powerful for my tastes. I like a car with enough power to make me smile but also just enough that I can use most of it a lot of the time and not worry about rear-ending the car in front of me every time I breath on the go-pedal. So the M235i is my kind of BMW and the one I’d choose over all others if I could. 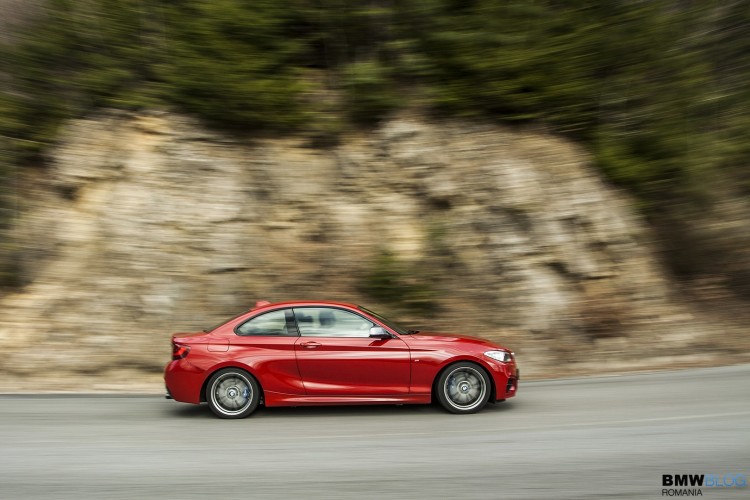 Which BMW is more your speed? Is it small BMWs, big luxury cars or powerful SUVs?