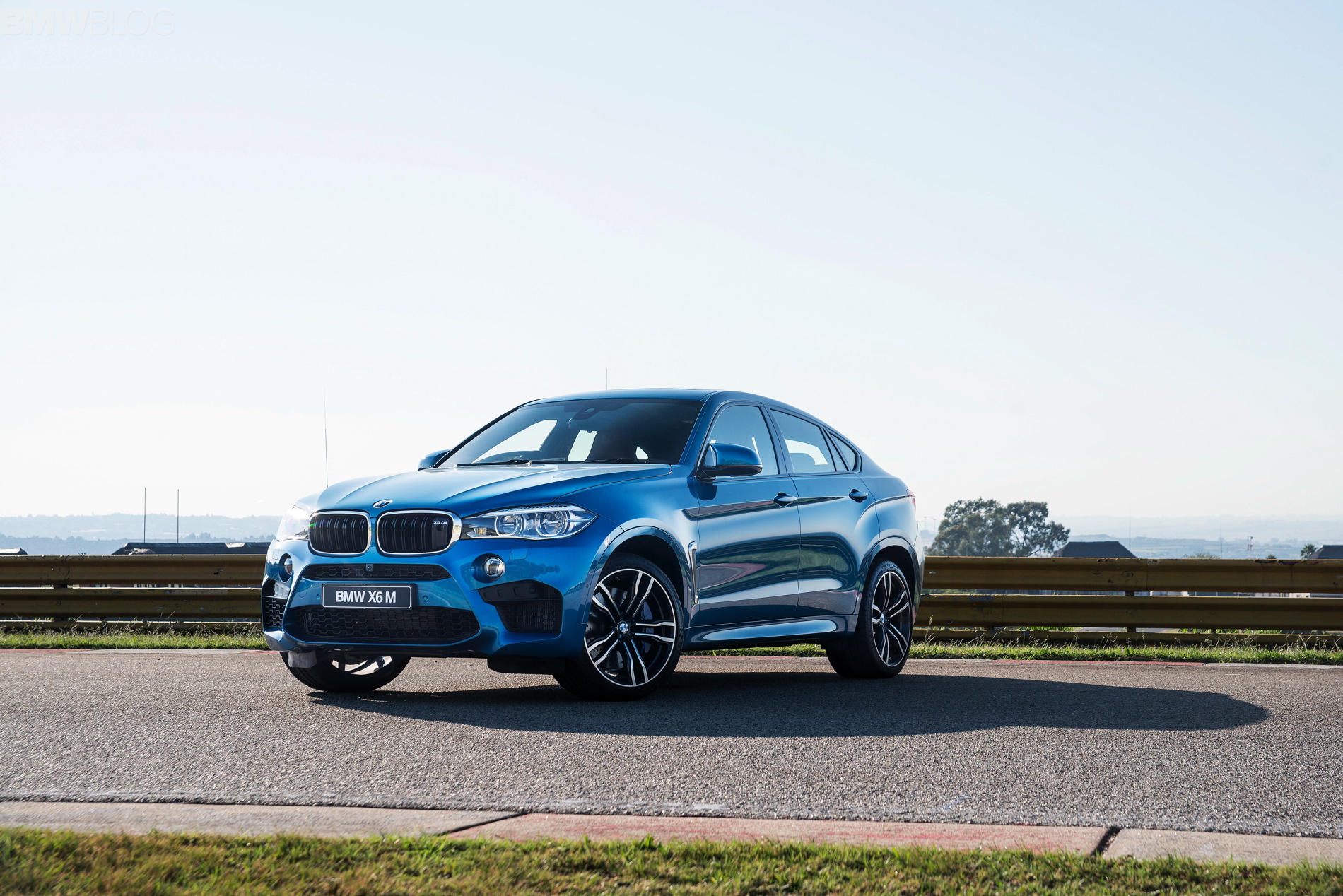 Massive performance SUVs are a bit ridiculous, to be completely honest. The lack the Utility in the SUV name, they aren’t as comfortable as their standard SUV siblings and they typically aren’t as good of performance cars as actual performance cars. At least that’s the way it used to be.

The BMW X6 M is a massive 567 horsepower monster, which makes its power from a 4.4 liter twin-turbocharged V8 engine. That engine, or Atom Bomb, is mated to an eight-speed ZF transmission and powers all four wheels, via BMW’s xDrive. This gives the X6 M a 0-60 mph time of 4.0 seconds, making it one of the fastest BMWs on the market and only about a tenth shy of the famous BMW M3.

The Mercedes-AMG GLE63 Coupe S, on the other hand, creates and even bigger horsepower number — 577. And it makes that by using a 5.5 liter twin-turbo V8, which is paired with a seven-speed automatic and also powers all four wheels through an equally silly named 4Matic all-wheel drive system. However, its small 10 hp difference is negated by its ear 200 lb weight gain over the X6 M. So the big Merc takes 4.2 seconds to get to 60 mph.

Numbers aside, these two vehicles are both very similar and very different. In terms of design, the GLE63 S looks nearly identical, in terms of proportions, to the BMW X6 M. It’s a clear copy-cat. However, the Merc is taller in stance, though has less headroom on the inside, is also wider and heavier. The X6 M has a lower scuttle, is shorter and quite a bit lighter. The X6 M is also faster and handles better. So it’s interesting to see the two duke it out on both the road and the track. Check out the Motor Trend video and watch the X6 M take it to the GLE63 S.