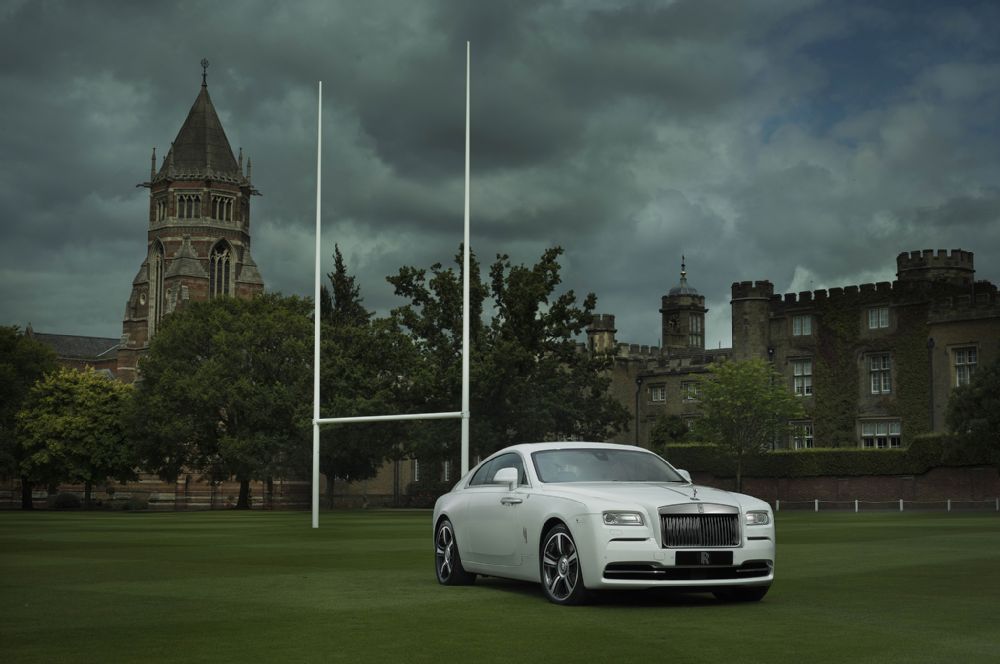 Let me preface this with the fact that Rolls Royce’s Bespoke Editions are always ridiculous, but ridiculous in a good way. The whole point of Rolls Royce is to have luxury and opulence on a level so high that it’s almost hilarious. It’s almost comical and that’s a compliment of the highest caliber in my book. But Rolls Royce also has a tendency to create special edition models that are barely any different than a standard (if you can call any Rolls standard) model and charge a couple hundred thousand dollars extra for them. This “History of Rugby Edition” is one of the latter models and a bit silly even by those standards. 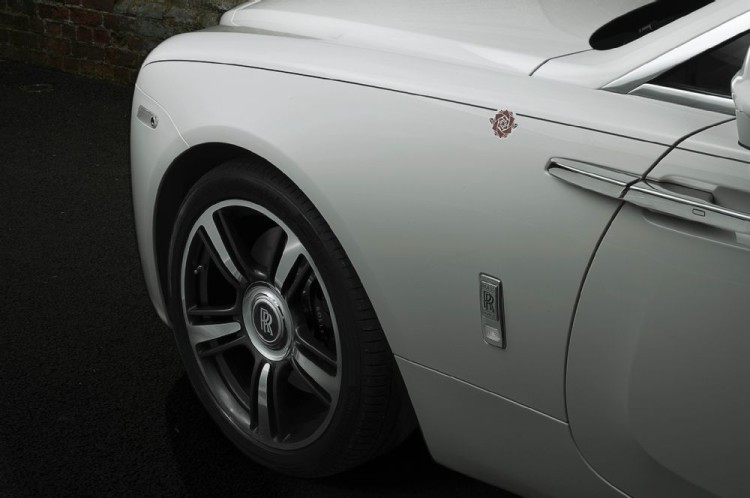 At first glance, this Rolls Royce Wraith — History of Rugby Edition looks like a white Rolls Royce Wraith. Look a bit closer and you’ll notice a dark green pinstripe that runs the length of the body, with a rose emblem on the front fender. This is supposed to resemble a white Rugby shirt typically worn at the British Rugby School and the rose was supposedly approved for Rugby School us by Queen Elizabeth I between 1558 and 1603. I guess we’ll just have to take Rolls’ word for it. The interior is also white, with some navy blue bits and piano black trim, which is supposed to make the interior resemble a Rugby ball. Inside and on the door sill plates, we see those rose emblems adorned again. 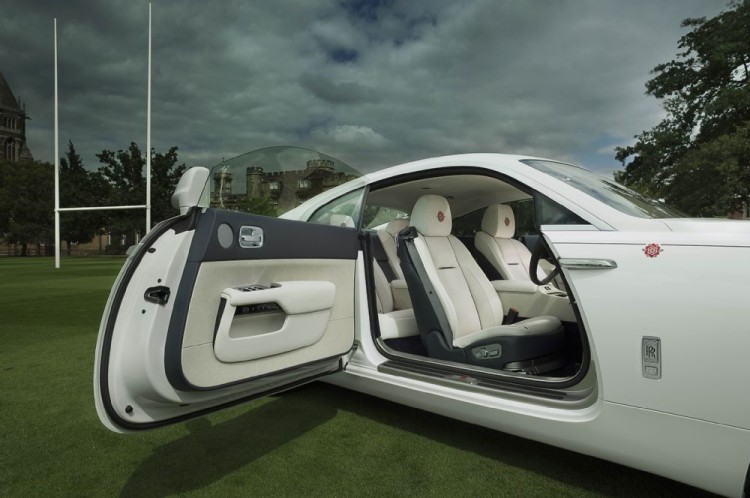 If you want to buy one, you’ll have to be a British Rugby player and ask Rolls Royce to build a bespoke model just for you. I love the confidence that Rolls Royce has, to create a special model that only a specific kind of person would even want to buy, make it barely different from the standard Wraith and then make them special order it and charge extra for it. It’s actually impressive. Plus, I’ve never thought of Rolls Royce when thinking about a sport as rough and physical as Rugby. Rugby makes me think of Land Rover Defender, not Rolls Royce Wraith. So no sure the point of this, as it doesn’t really match Rugby’s rugged style.

This Rolls Royce Wraith — History of Rugby Edition is comically absurd. It’s literally just a white Rolls Royce Wraith with some roses painted on it and is considered a bespoke edition for an exclusive group. I guess if you’re ultra-wealthy and absolutely love Rugby, this might be the perfect car for you. But aside from that, this is one of the least special “special edition” cars currently on sale. 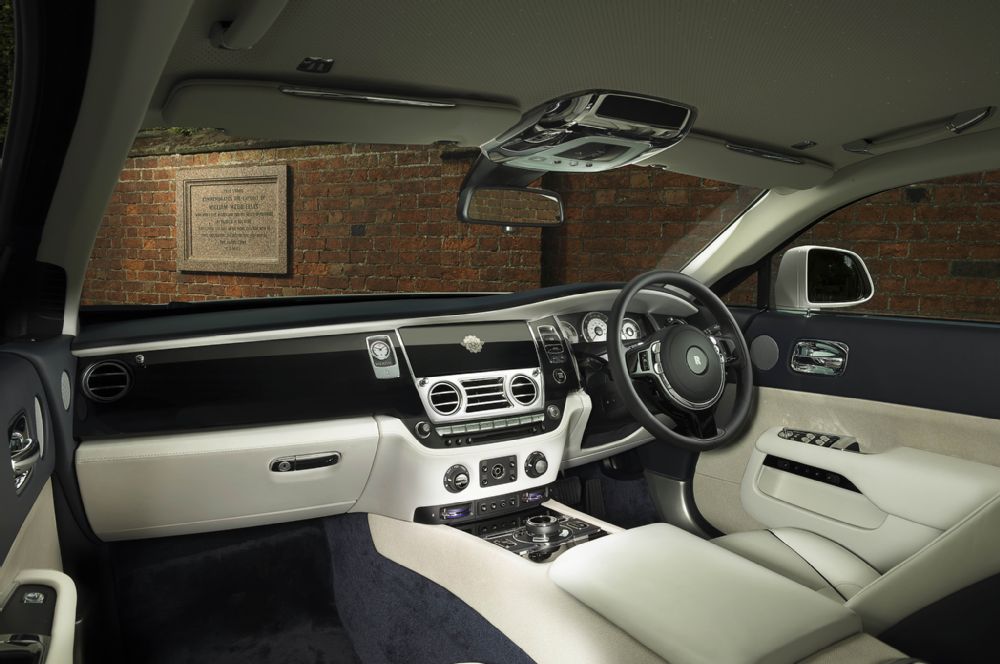 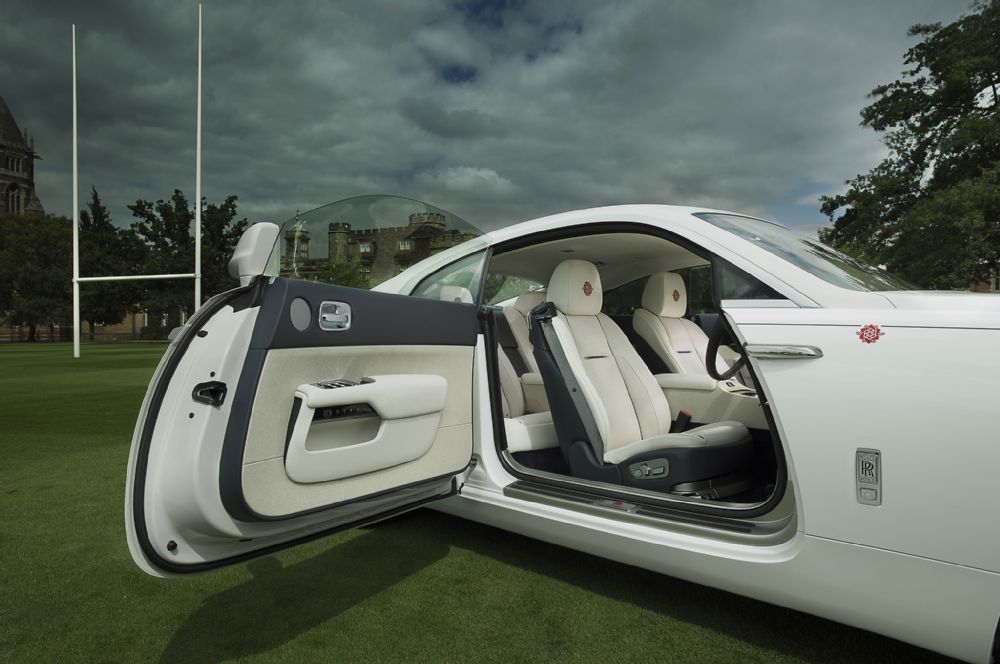 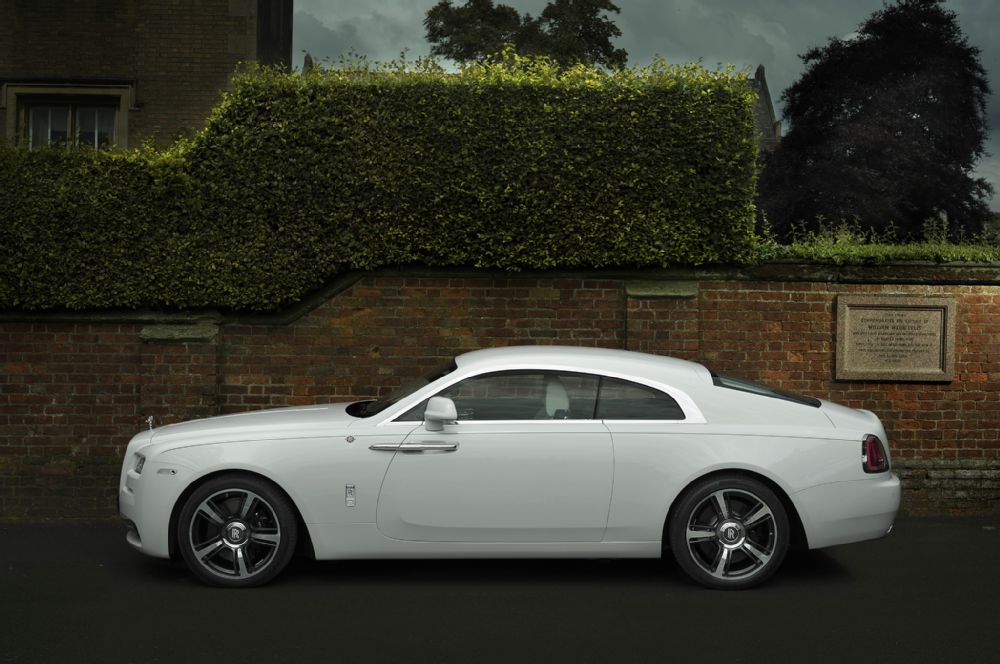