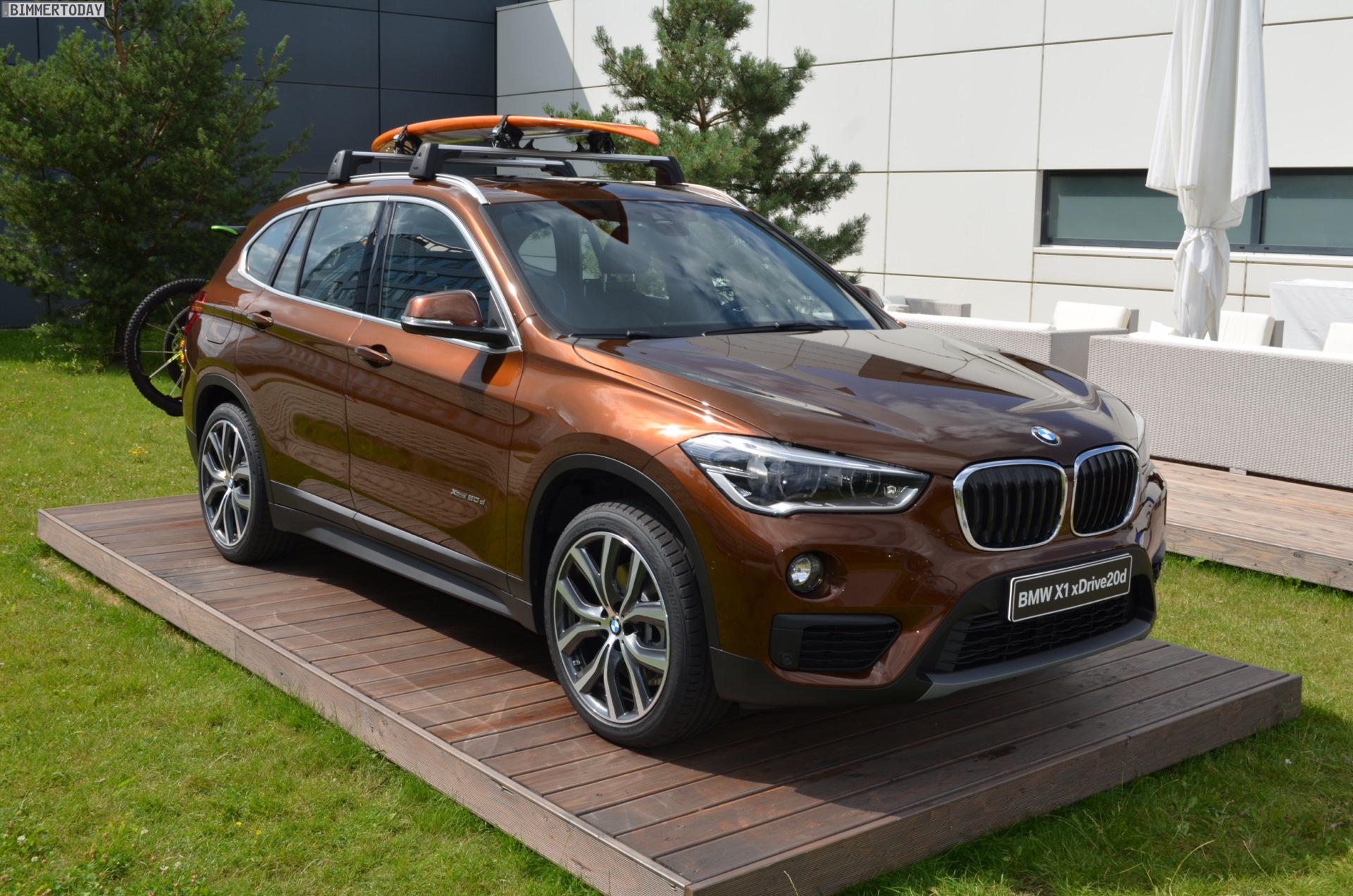 Recent news of the second-generation BMW X1 has gotten some BMW enthusiasts kind of upset with its switch to a front-wheel drive-based architecture. However, this is a good move for BMW as it helps them stay competitive in the hotly contested segment. These smallish luxury crossovers are becoming one of the most popular vehicles in the world. Their ability to blend comfort, performance and practicality are desired by the majority of families. What would make a small luxury crossover even more attractive to many families would be the addition of extra seats. 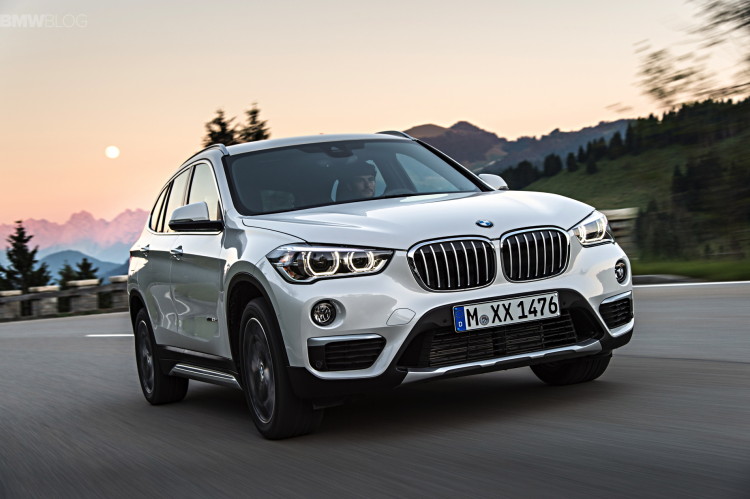 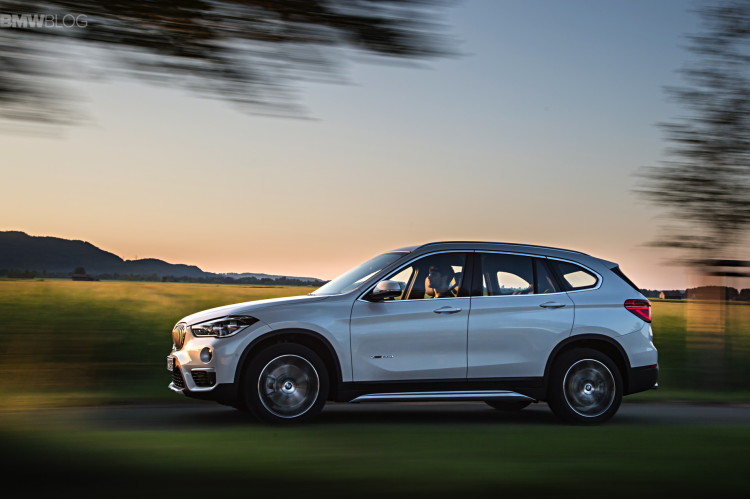 This new Chinese market BMW X1 has recently been spied testing and it looks incredibly similar to the standard car. In fact, you’d be very hard pressed to notice any actual details. The roofline is extended quite a bit and less sloping than the standard wheelbase model and the rear end is a bit taller. Also, the shape of the three-quarter glass seems to be a bit different than the standard car. Otherwise, the long-wheelbase BMW X1 will look just as attractive as the standard car.

I’m not sure how necessary the extra row is in an SUV as small as the X1, but it must be necessary enough for BMW to build it. The Chinese market values backseat space more than almost anything else, that’s why BMW builds long-wheelbase version of even the 3 Series for it. So it’s understandable why the X1 would be made as such for the Chinese market. However, it’s questionable how usable such rear seats would actually be and how much cargo space they would eat up when in use.

Overall, it makes sense such a car would exist for the Chinese market, but it’s only useful for a market that desires an extra row of seats over cargo space, even if those extra seats are barely usable.