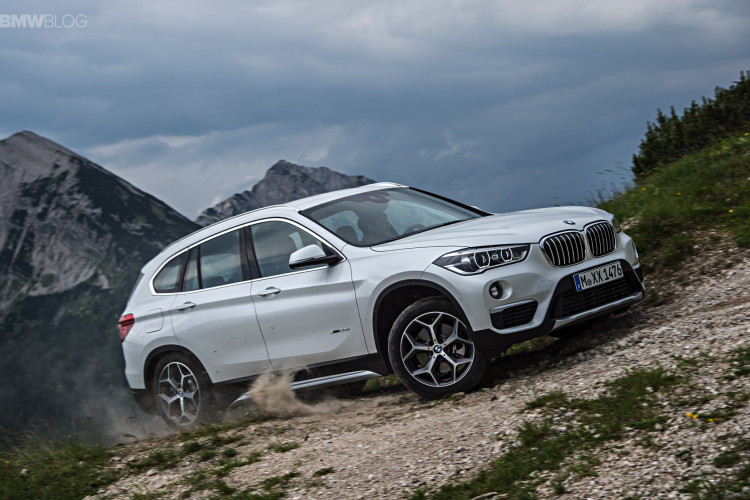 The second-generation BMW X1 is finally here and aims to deliver an even more compelling product than the highly successful first X1. Last week, we went to Austria to test drive the new F48 X1 and our driving impressions can be found here. We also bring you a new photo gallery highlighting the beautiful lines and premium cabin of the X1. 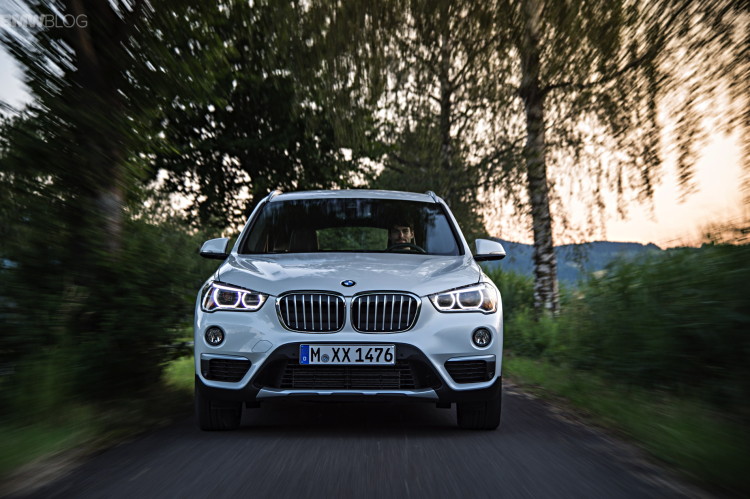 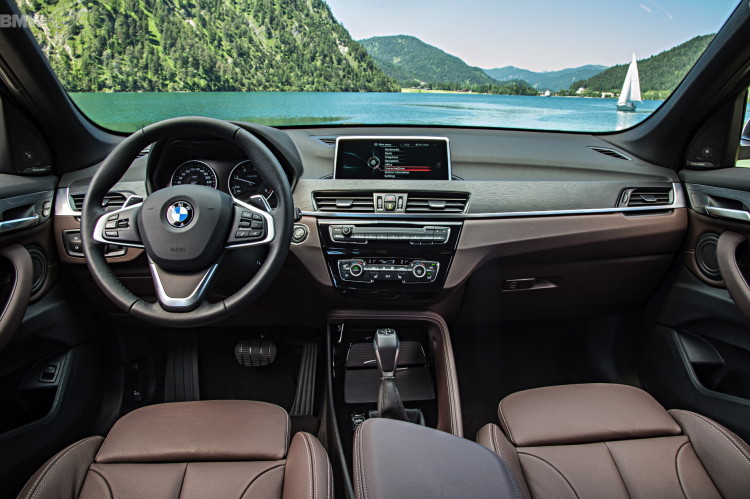 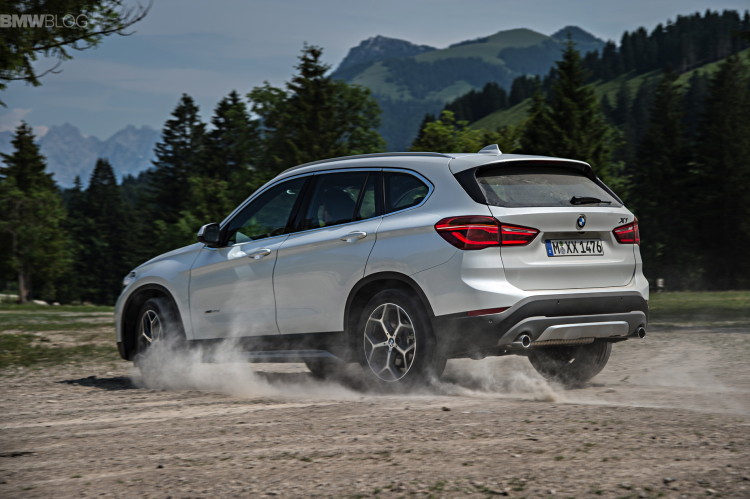 The BMW X1 xDrive28i will be the exclusive model in the US at launch featuring a 2.0 liter TwinTurbo 4 cylinder engine from BMW’s new family of modular engines with maximum output of 228 horsepower. No diesel X1 is planned for the U.S. market.