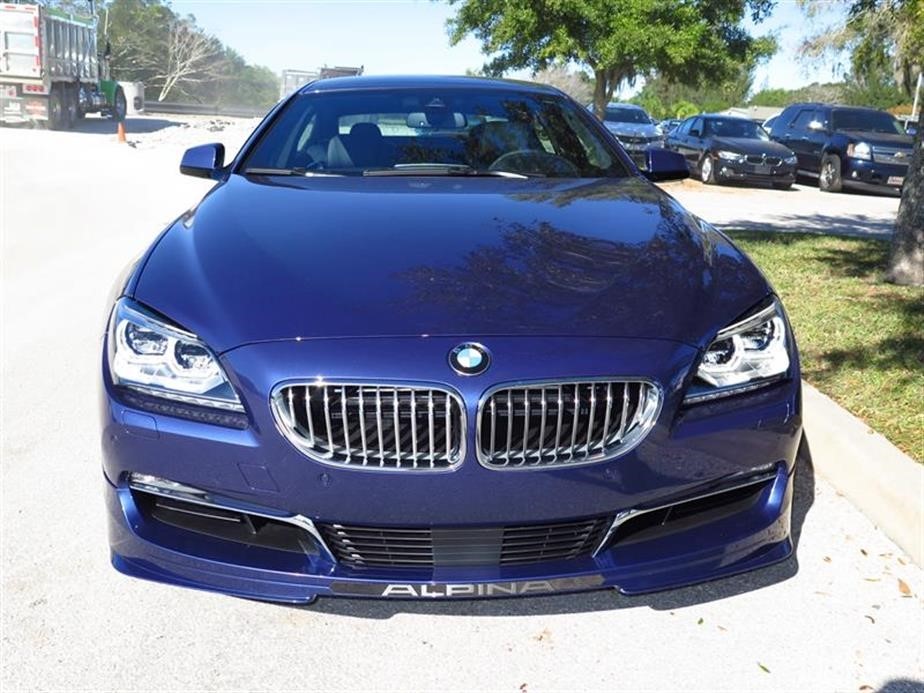 We all love BMWs here, but the problem with owning a nice Bimmer is that it doesn’t matter how nice yours is, hundreds of people in your area probably have the exact same one. As nice and as beautiful and as powerful as BMWs are, they aren’t very exclusive. However, if an exclusive BMW is something that you want, you could always go the ALPINA route.

It’s very rare that you see a true ALPINA BMW on the road. The B7 is probably the most common on ALPINAs, because they’ve been for sale through BMW for a while now. But even seeing a B7 is akin to seeing a unicorn. People simply don’t buy ALPINAs. Which makes them quite desirable. But are they more desirable than their M Division counterparts for less money? 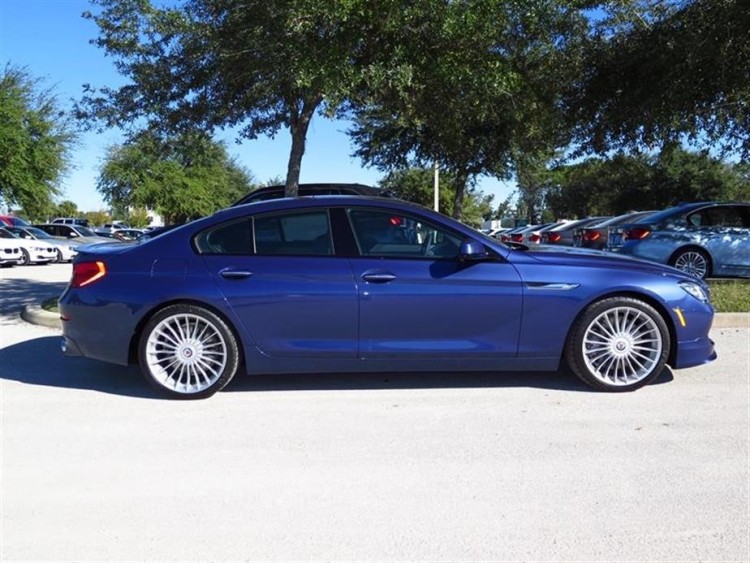 Take this absolutely gorgeous ALPINA B6 xDrive Gran Coupe for instance. It’s absolutely fantastic looking, in its ALPINA Blue Metallic paint and Black Nappa leather interior. Those 20” ALPINA wheels are things of beauty and the special ALPINA touches on the interior make this car feel truly special. There’s no doubt about it, if you had one of these, you’d have the best looking 6er Gran Coupe in town. 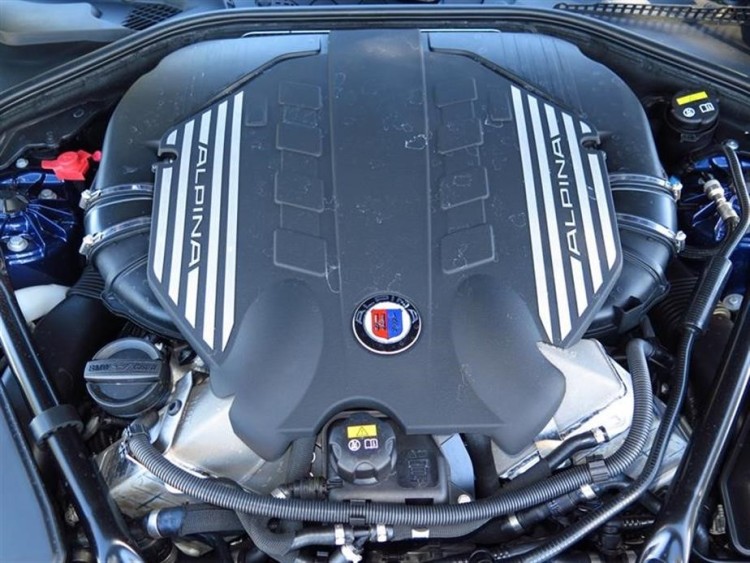 Then there’s the performance. It’s monstrously fast. With 600 hp coming from the 4.4 liter twin-turbocharged V8, the ALPINA B6 Gran Coupe launches from 0-60 mph in 4.0 seconds flat. While that isn’t the absolute fastest 0-60 out there and could be bested by a Porsche 911 Carrera S or a Corvette Stingray, none of those cars can touch the ALPINA’s 198 mph top speed. Is anyone going to even attempt to get up to that speed on public roads? Of course not, but then again, no one really even does a proper 0-60 on public roads either. So these numbers are just for bragging rights and ALPINA’s B6 has the best bragging rights in the ultimate category of speed.

There is one caveat, though. This particular ALPINA B6, brand new, is $130,000. A brand new BMW M6 Gran Coupe costs less to start, at $116,000. The M6 version also handles significantly better and is faster to 60 mph, doing it in 3.7 seconds, though the M6’s top speed is limited to 155 mph. So the M6 is faster, cheaper and the sharper handler. But the ALPINA B6 is better looking, more comfortable, has a higher top speed and is far more exclusive. So which car would you buy?