BMW has just released a new box of goodies for its M6 Gran Coupe in the form of a Competition Package. With said package, the M6’s 4.4 liter TwinPower V8 will get a power boost to 600 horsepower and 516 lb-ft of torque. It’s not as if the standard M6 Gran Coupe was a slouch in the speed department, but a little extra power never hurt anyone. With the extra ponies under the hood, the M6 Gran Coupe is able to rocket to 60mph in 3.9 seconds. 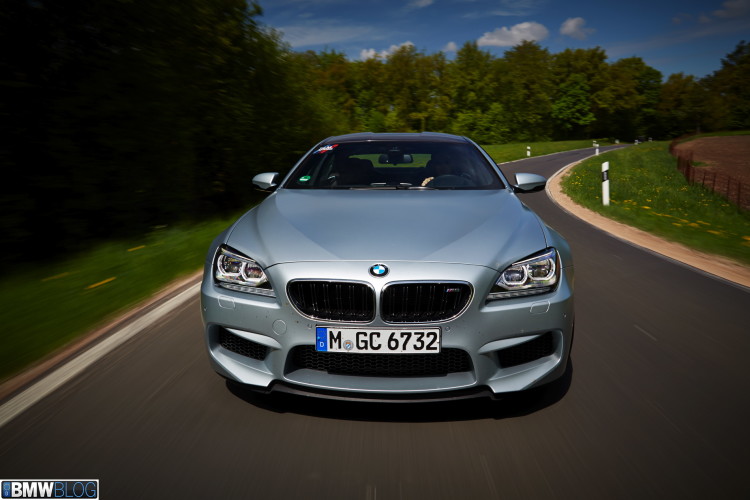 This gives a greater feeling of control and connection through the chassis, though does give up a little bit of ride comfort to do so. Also, the Active M Differential has been tuned to allow greater corner exit, the steering has been revised as well as the M Dynamic Mode for the DSC (Dynamic Stability Control) all to create sportier handling. It also comes with 20” wheels and black chrome exhaust tips. It’s all very nice, indeed. 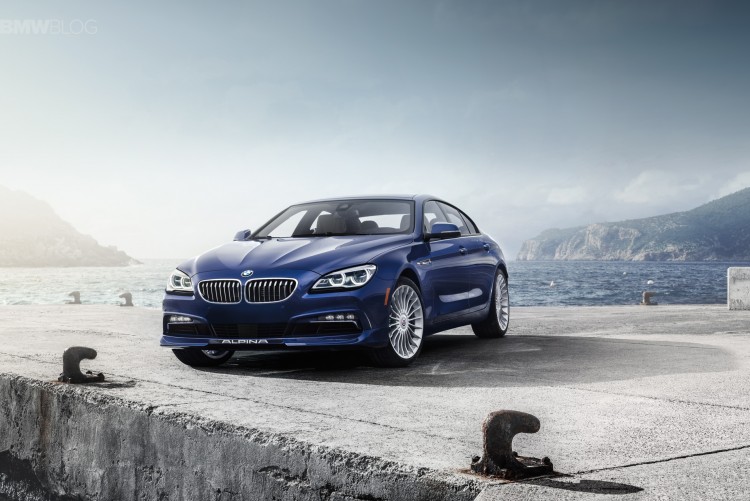 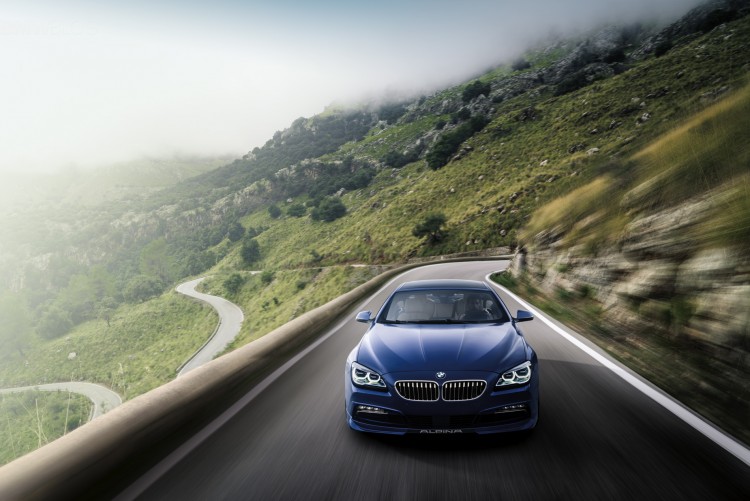 The ALPINA B6 xDrive Gran Coupe is essentially a 650i Gran Coupe xDrive, but the engine has been tuned to also give it 600 horsepower. However, the ALPINA betters the M6 GC in torque, to the tune of 590 lb-ft. This allows the B6 to nail 60mph in 3.6 seconds, besting the M6 even with the Competition Package. It’s also the fastest accelerating ALPINA in history. So the ALPINA is definitely faster than the M6 GC, but with its ultra-luxurious cabin, all-wheel drive and 8-speed automatic (versus the M6 GC’s 7-speed DCT), it’s a bit more relaxed as well. It’s more of a luxury-lined cruise missile than a hardcore performance car. 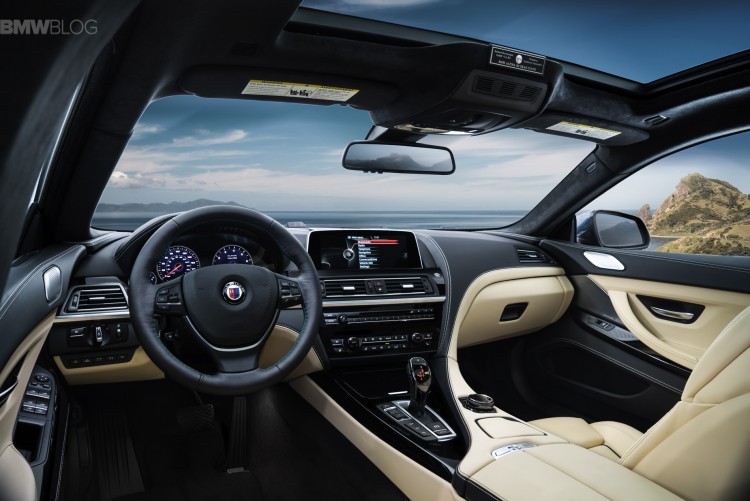 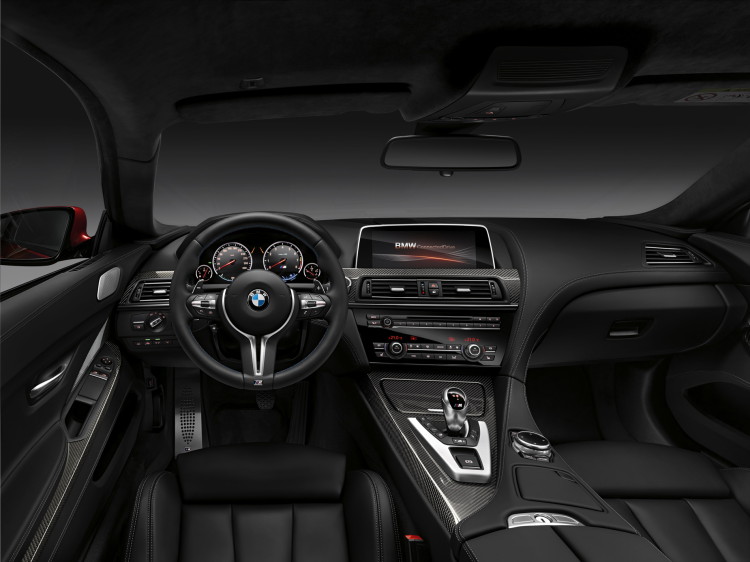 Both are excellent cars with more power than one would ever need. They are both incredibly fast and luxurious and also expensive. The Alpina B6 xDrive Gran Coupe starts at $117,300 while the M6 starts life at $116,200. No word yet on the cost of the Competition Package, but I’m assuming it won’t be cheap. The ALPINA B6 may seem like the better deal, being that it also has all-wheel drive and more luxuries, but I think it depends on the demands of the customer. If someone wants a cruise missile with leather seats, then the ALPINA B6 xDrive Gran Coupe is their car. But if they want a sidewinder missile with leather seats, the the M6 Gran Coupe Competition Package is the right car.