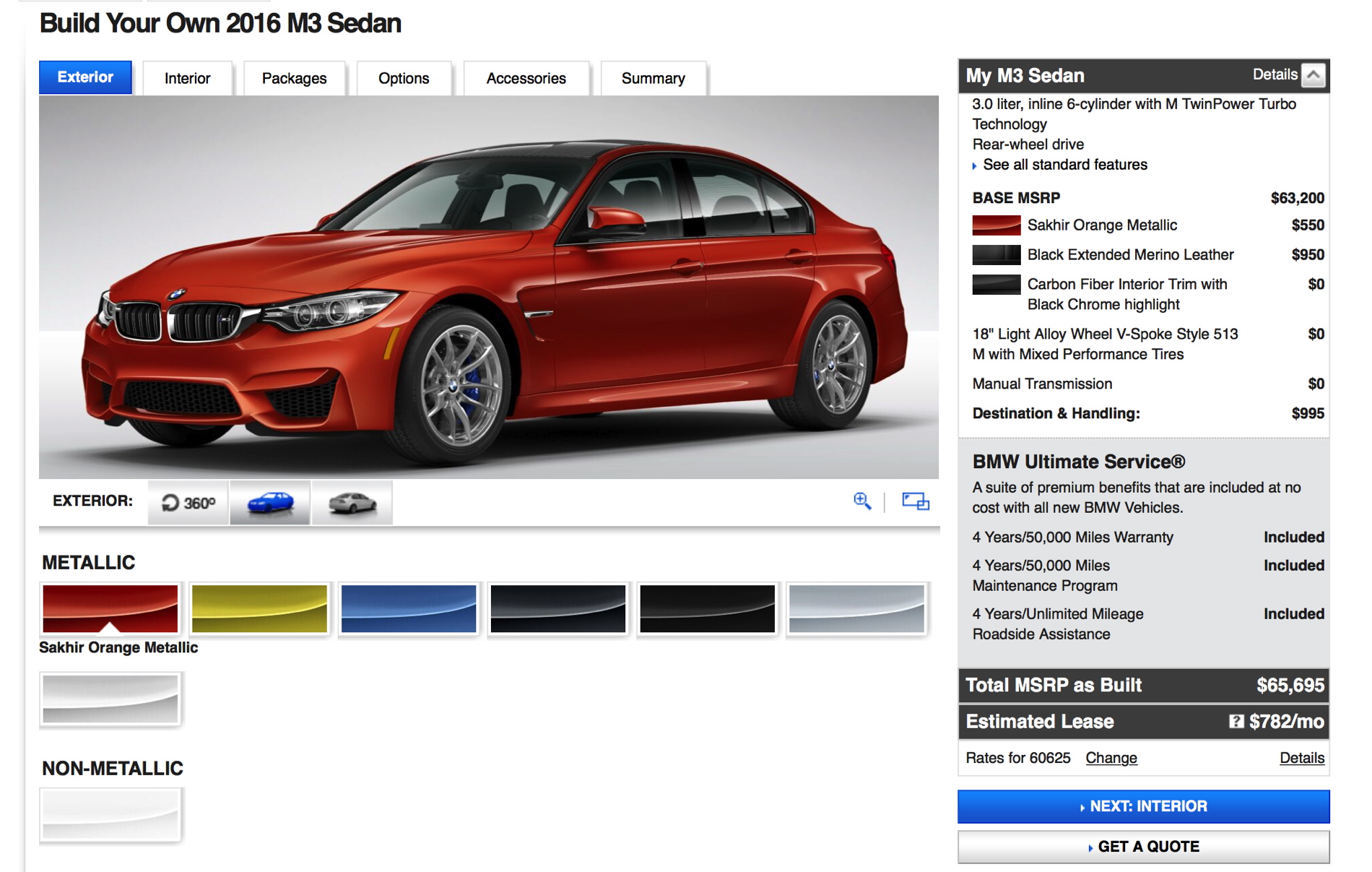 A demo version of the 2016 BMW M3 Online Configurator went live on bmwusa.com. The visual tool allows us to see the design changes brought by the M3 facelift, and also gives us the ability to see the car in different colors and trims.

The 2016 BMW M3 gains newly designed full-LED rear lights and chrome highlights for the interior. BMW has been using LED lighting in tail lamps for some time. One immediate benefit of LED’s is they are instant on – unlike an incandescent bulb which has to warm up (producing resistance which creates light – and heat, think of incandescent bulbs as a mini-toaster, like an ‘Easy-Bake’ oven). The beauty of the LED lamps is that they provide a decided packaging benefit, they are exceptionally thin. They also are exceptionally efficient – they save weight and electrical power. 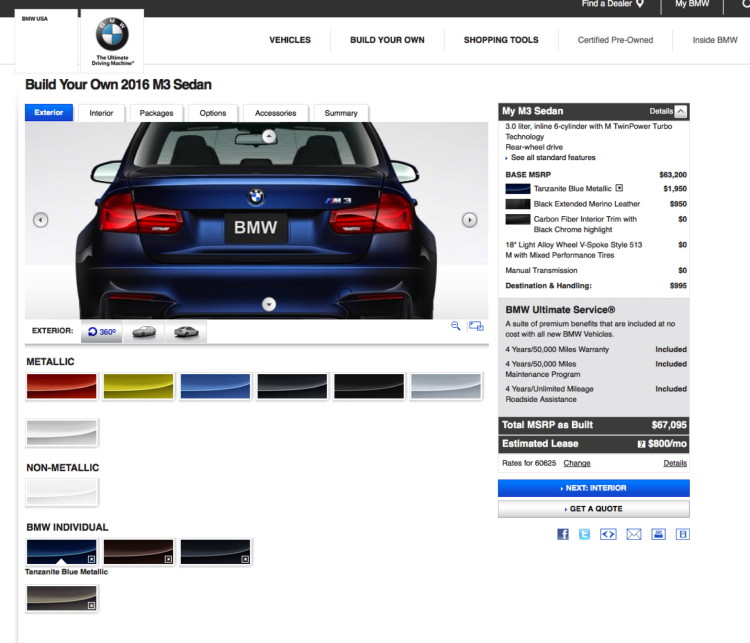 It also comes with door accents according to trim accent (similar to 3 Series GT and 4-Series Models). 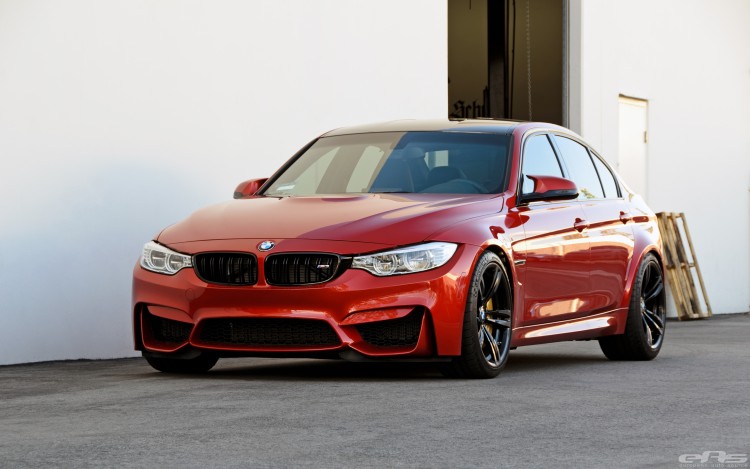