Nick Murray is back again on his Youtube channel with a comparison between the exhaust sound of a 2015 BMW M4 Coupe and a 2016 BMW M3 sedan. What the video seems to reveal is… 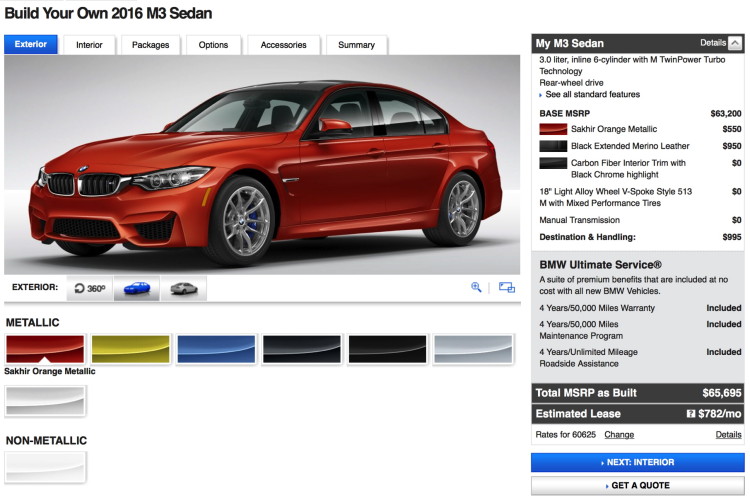 A demo version of the 2016 BMW M3 Online Configurator went live on bmwusa.com. The visual tool allows us to see the design changes brought by the M3 facelift, and also gives us the ability… 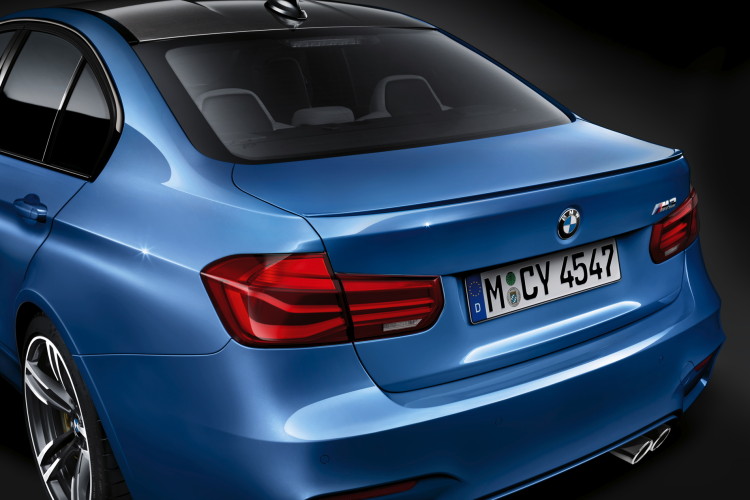 The 2016 BMW M3 and M4 gets a price increase in the US. The Munich-based automaker has increased the base price by about two percent over the 2015 models, but it comes with more standard… 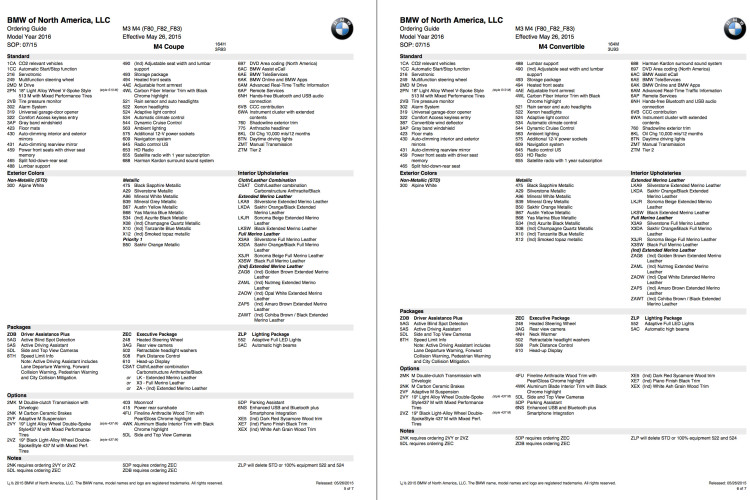 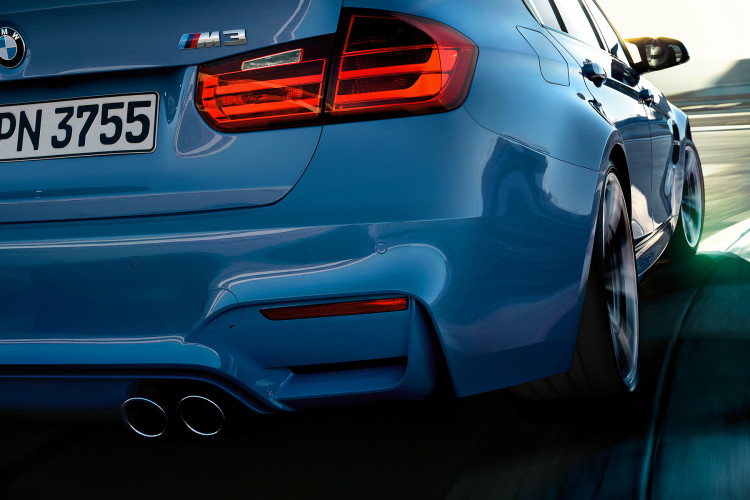 2016 BMW M3 Facelift to get Competition Package and iDrive Upgrade

The 2016 BMW M3 Facelift will get a series of upgrades, starting with an updated iDrive system, Competition package and 20 inch style 663M wheels

This year, BMW will not only renew the looks of the 3 Series Sedan, but it will also give some facial updates to the F80 M3 Sedan. According to internal BMW dealership documents, production for…