Home » Is BMW the best at GT cars? 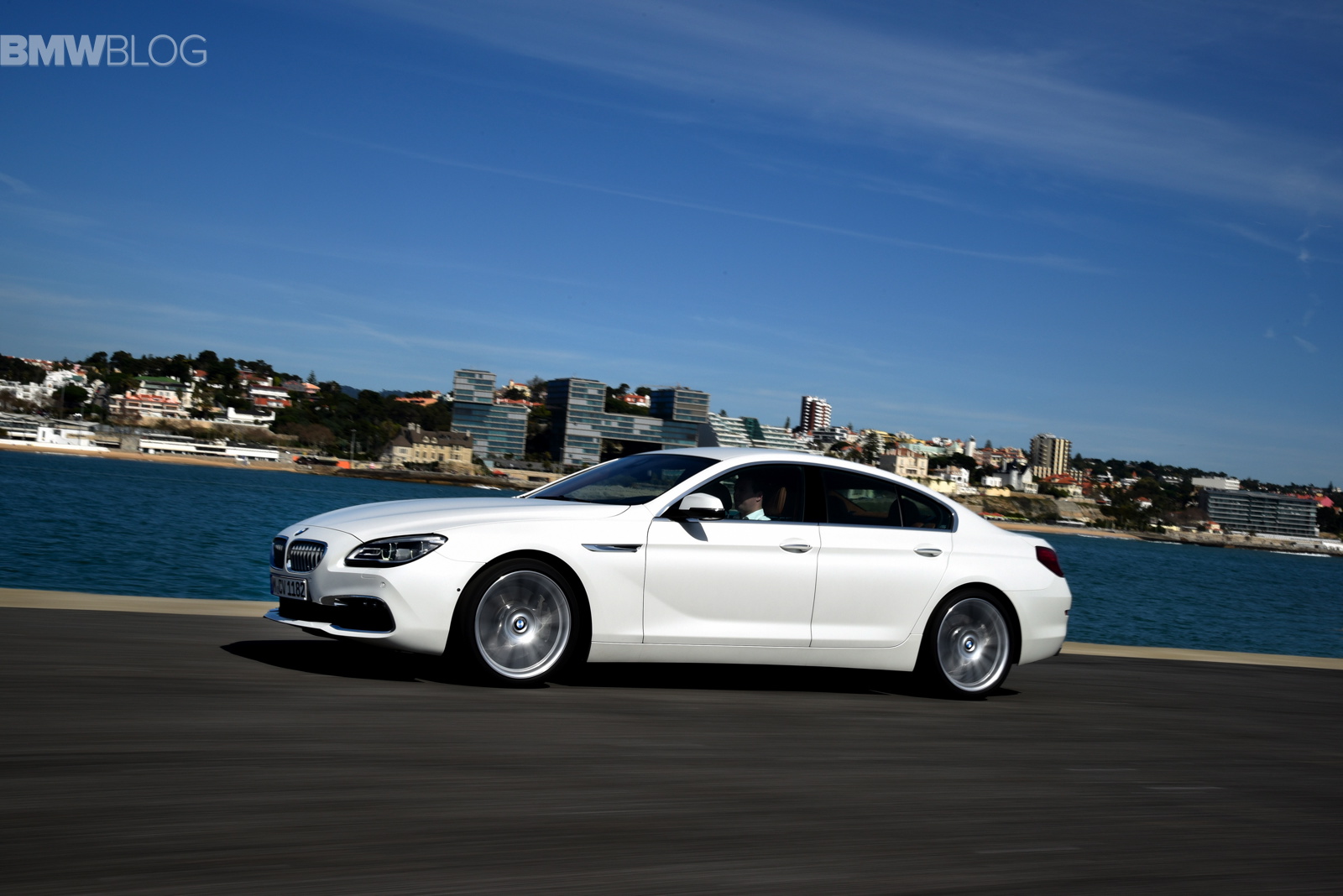 Grand Tourers are the most romantic vehicles on the planet. Now, when I say romantic, I’m not talking about the kind of romance you’d find in a crappy movie with Katherine Heigl. It’s the romance between man and machine. Being able to cross borders with great leaps and bounds in a car is a bonding experience. It’s one of the greater pleasures of being a car enthusiast. It’s also why road trips are measuring stick for a car to so many people.

The perfect grand touring car is one that’s both fast and comfortable, practical and stylish. It has to be able to take at least one other passenger great distances, quickly, in supreme comfort. Generally, grand tourers are viewed as two door coupes, with great big engines up front and leather seats. BMW makes some of the best GT cars out there. But lately, the scope of grand touring cars has grown quite large, and is adapting slightly different variations.

Mercedes-Benz invented a segment of four-door grand tourers, with the CLS Class. To which BMW, Audi, Porsche and Aston Martin have all followed suit. Ferrari has also developed a new style of grand tourer as well, in the FF, which is a slightly ungainly looking four-seater, two-door hatchback (or shooting brake). But the FF is an excellent GT car because of its comfort, handling and supreme speed.

GT cars will forever remain a desire amongst car enthusiasts, but the parameters for such cars are expanding. BMW has a couple of different styles in its stable, as well. The 6 Series is the go-to grand tourer for BMW. It checks all the traditional boxes for what a proper GT car needs to be. Two-doors? Check. Powerful engine? Check. Good looks? Double Check. But the 6er coupe isn’t the only GT car in the Bavarian garage. 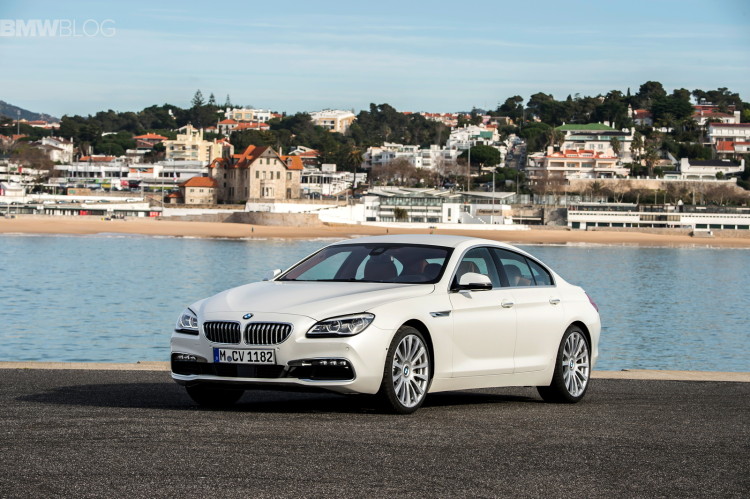 The 6er coupe’s own sibling, the 6 Series Gran Coupe is an outstandingly good GT car. We’ve discussed in length, on this site, about how great of a GT car the 6er GC is. It checks all the same boxes as its coupe brethren, as well as a few more. It has two extra doors and more comfortable back seats, so it can carry more people. It also looks better, which isn’t an indictment of the coupe version, but high praise for the GC. The 6 Series Gran Coupe also kind of states what it is in its name. 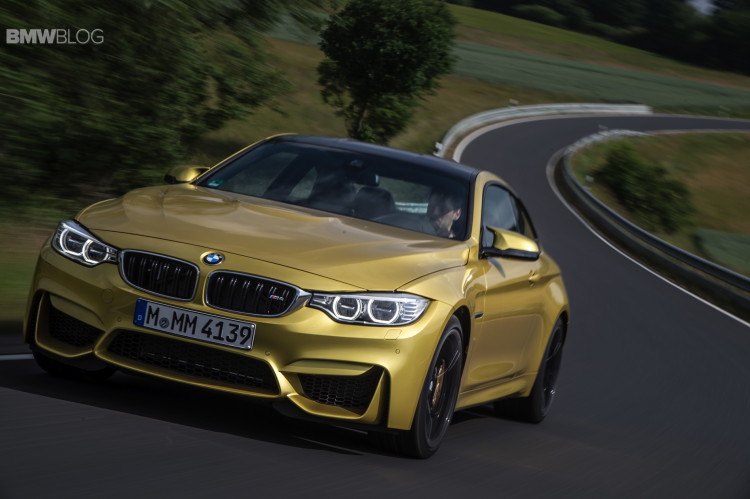 There’s also a dark horse candidates for a GT car in BMW’s stable. The argument could be made that the M4 is a good grand touring car. It is also a good looking coupe with massive power and great handling prowess. It may not be nearly as comfortable as a 6 Series, but it’s not exactly a Turkish prison on the inside, either. Plus, the M4’s added performance, edgier demeanor and more interesting character mind lend itself to the romanticism or grand touring. If a car is too perfect at something, it almost loses a bit of character. Flaws can often time become virtues.

Another interesting, possibly the best, grand touring car from BMW would be the i8. The i8 is somewhat marketed as a supercar of sorts, as it’s mid-engined and has ridiculous performance. But, while the i8 is a very good sports car and something to marvel at, it is not a true, pure blooded sports car. It’s a bit more relaxed and comfortable than, say, a Porsche 911. And it can also waft along in pure silence and comfort, by using solely its electric motor. It is fast, however, and looks absolutely stunning as well. So it also can be an excellent touring car choice.

These are just some of the GT cars that BMW currently makes. There have been many over the years as well. The 8 Series, Z8 and 507 come to mind. So BMW has always excelled at making grand touring cars. Part of it is because of the connection drivers make with BMWs. They are driver’s cars, so they build that romance and bond with their drivers and passengers. Above all else, that connection is the single most important thing about a GT car. Any car company can make a fast car comfortable. But that connection, between driver and car, man and machine, is what makes a car a GT car.

So, readers, what is the best GT car BMW makes or has made?