BMWBLOG went to Nurburgring last weekend to not only attend the 2014 M Festival but also to drive the new BMW M3 and M4 Coupe. While at the famous race track, we decided to take the two M brothers to a photoshoot around the beautiful city of Nurburg.

The Nürburg rises above the village of the same name on the second-highest hill in the Eifel (678 meter or 2,224 feet) and makes for a perfect photoshoot location.

The side-by-side photo gallery showcases in detail the difference between the two sporty cars and might help you decide on your next purchase. 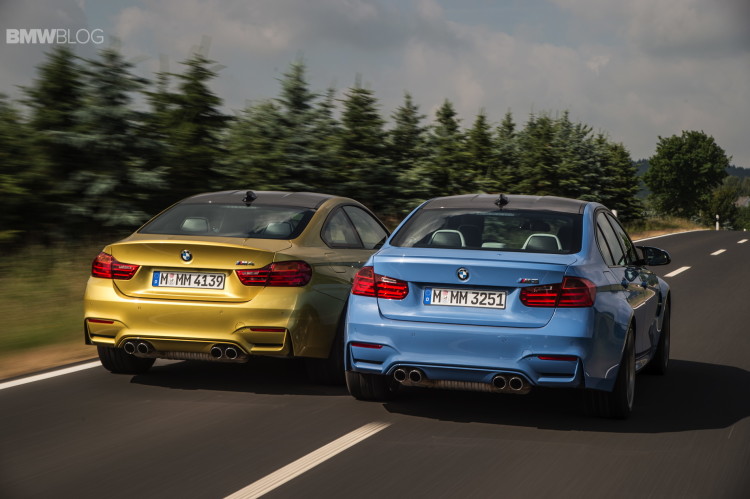 The M3 and M4 are powered by the S55 3.0 liter inline-six TwinPower engine producing 425 horsepower and 406 lb-ft of torque. The power is sent to the rear-wheels via a six-speed or an optional 7-speed M DCT transmission.