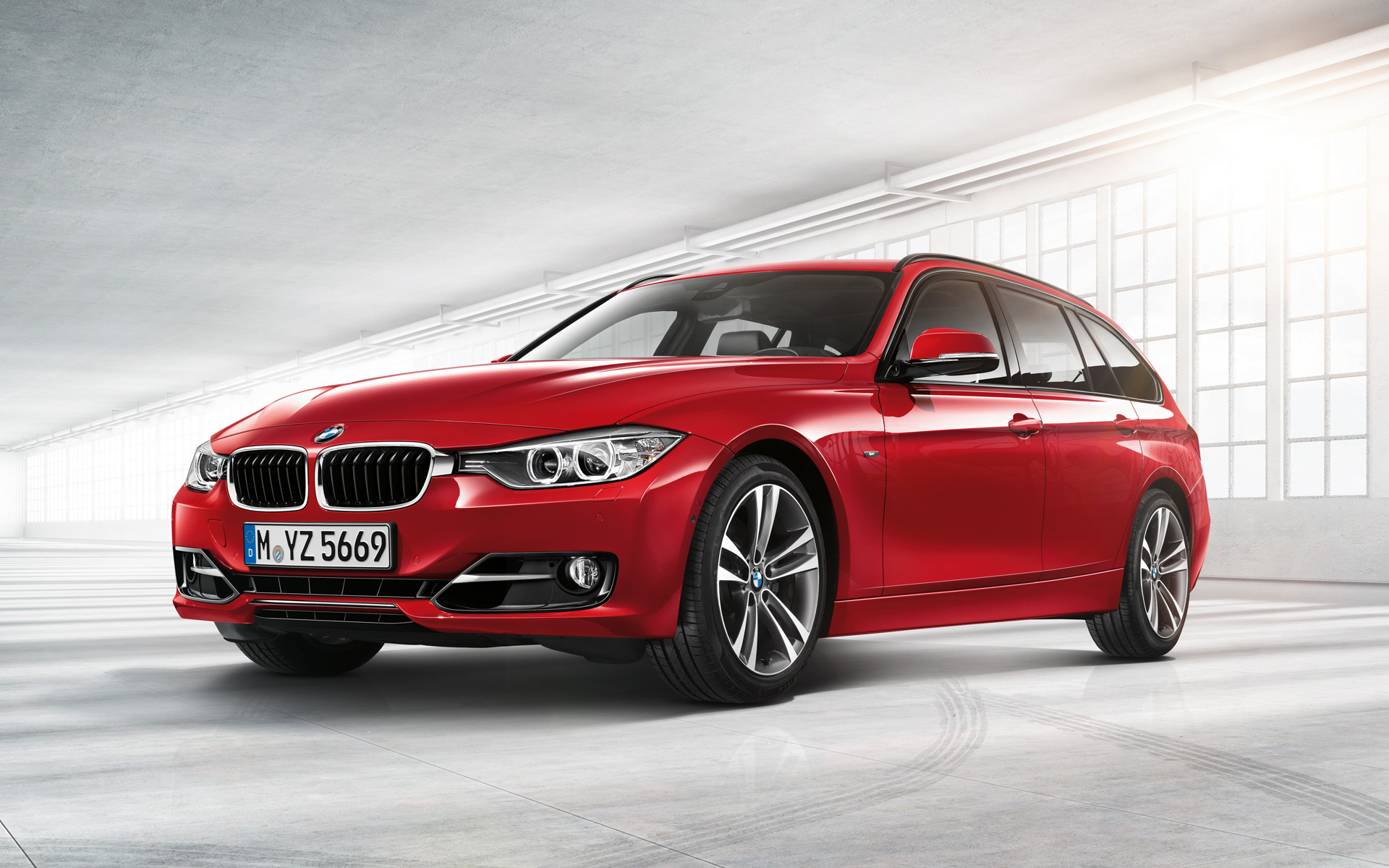 As car enthusiasts, we love the obscure. I’m not sure if it’s just part of the culture of automotive fandom, or because we have an addiction to being different, but we like what no one else does. Like wagons for instance. If you were to ask any normal well-to-do Audi buying guy, with stylish hair and expensive clothes, if he’d rather trade in his A6 for an S6 Avant and he’d laugh at you, scoffing at the idea of owning something as unstylish as a wagon, even though it’d be an upgrade. However, you ask any petrol-junkie whether or not he or she would take that same S6 Avant, and the answer would be a resounding “Hell Yes!” So when automakers like Audi or BMW make any kind of wagon, we rejoice. At least many of use do.

BMW has been selling a wagon variant of its famed 3 Series for ages now, and it’s refreshing that it’s still on sale. Audi, Mercedes and Cadillac have all gotten rid of their wagons in the segment. Mercedes still has the E-Class Estate and Audi has the Allroad, but they aren’t really sporting or much fun. The 3er wagon is quite fun, actually it’s just as fun as the standard car to drive. Except it has an advantage over its sedan sibling in the luggage space department. This makes the 3 Series wagon an excellent deal. So people should be jumping all over them, right?

Wrong, no one’s buying them. In fact, it’s one of BMW’s worst selling cars. How can that be? The standard 3er is one of BMW’s best selling cars of all time, so it would make sense that the more practical version would sell at least half as well. It doesn’t even get close to that. The BMW X1, outsells the 3 Series wagon 5-to-1. Five to one! That’s madness for a car that isn’t as nice to drive and is basically just a lifted wagon. Don’t get me wrong, I love the X1’s cheeky silliness, but it isn’t as good to drive as a 3 Series. Yet it outsells the 3 Series wagon by a ridiculous margin, simply because it carries a different title — Crossover. 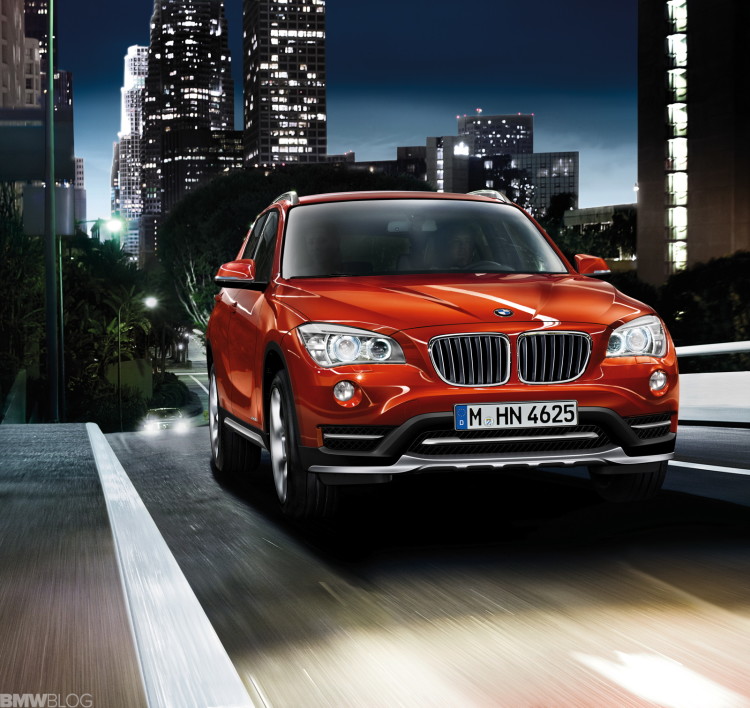 Related: BMW 328i Sports Wagon – Still one of the best BMWs for families

And it’s the same for every other automaker as well, not just BMW. Wagons are a dying breed, plain and simple. Even crazy performance wagons, like the M5 Touring and RS6 Avant, didn’t sell well, so the companies stopped making them. The 3 Series wagon is one of the best overall cars on the market right now, for its combination of performance, handling capability and practicality, yet nobody wants it. It’s like the offensive lineman on the football team who’s fantastic, but isn’t good looking and doesn’t play an exciting position, so nobody cares about him.

Carlos Lago of Motor Trend, has a 328d xDrive Sports Wagon on a long term test. His last update on it was filled with the most positive of comments. He adores it, because of all it can do and how well it does it. He even goes on to say that after all of the incredible cars he’s driven in the past year, which include all three of the Hybrid Hypercar trio, he’s always excited to get back into the 3er wagon. Car journalist are a fickle bunch, because we drive so many amazing cars that we tend to get a bit spoiled. So if an all-wheel drive diesel wagon can impress one, especially one that’s driven the pedigree of cars Lago has, that’s a pretty great car. He then goes on to say that if he didn’t have a job which required him to drive so many different cars, the 328d xDrive wagon would be the car he’d own. 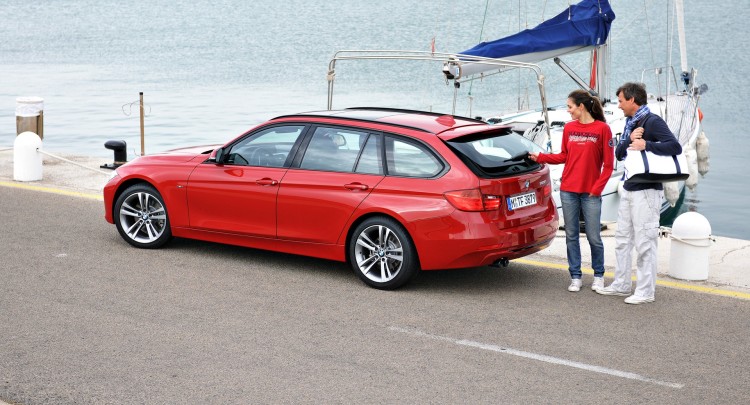 I’m not sure why exactly we, in America, don’t like wagons. I don’t think I’ll ever truly understand and maybe that’s just me being thick-headed. Or maybe it’s everyone else being thick-headed. But either way, wagons are under appreciated. The 3 Series wagon is one of the worst selling cars in America and that just shouldn’t be.