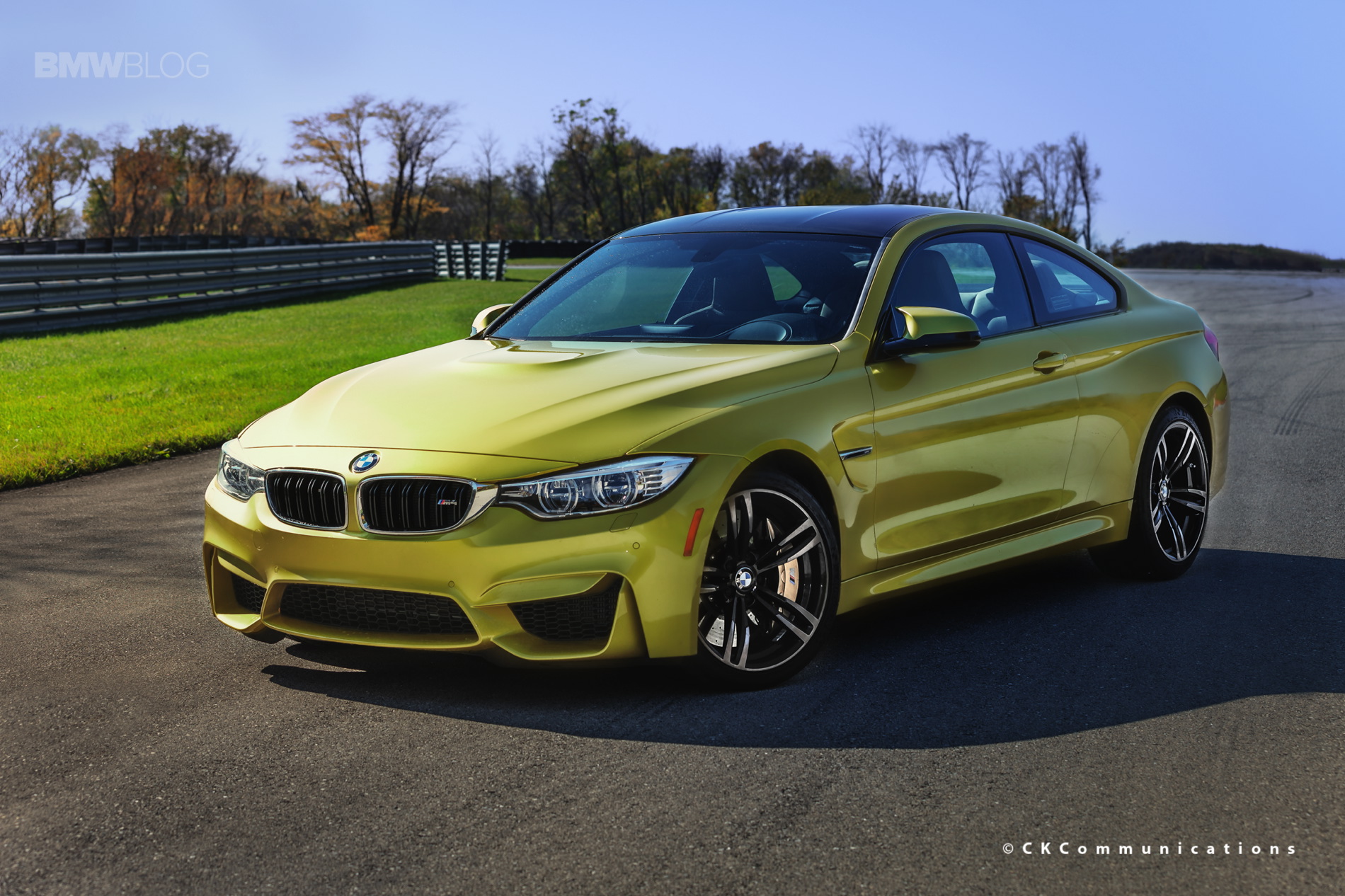 One thing most car enthusiasts have in common, regardless of preferred brand, is the constant daydreaming of what cars you’d buy if suddenly Warren Buffett decided to leave you his will. We sit there, in our cubicles, or whatever, and daydream about sliding into the seat of a Porsche 918 Spyder with Emilia Clarke sitting in the passenger seat. Okay, maybe that specific daydream is only mine, but the idea is the same.

But that’s too easy and no fun. If you suddenly became filthy, trust-fund baby rich, you’d most likely just go and buy every crazy exotic and be bored with them in a month. It’s much more fun to throw some stipulations into these fantasies. A while back, we did a two car dream garage piece and it seems like you, the readers, enjoyed it. Who doesn’t, amirite? So let’s do another one, except this time, there are some different rules.

Rule #1 – We all like BMWs, obviously so let’s pick a BMW. But the second car must be of another brand.

Rule #2 – Without price restrictions, everyone will just pick a 7 Series and a LaFerrari. That’s no fun. So let’s put a $75,000 per car price cap, but the cars don’t have to be brand new, they can be classics.

Rule #3 – The two cars must be of different genres. For instance: One sports car, one SUV.

Okay, now that you have the rules, start picking your two car, half BMW, half whatever dream garage. I’ll start first.

I’ll start with the Bimmer first. Last time I picked a Silverstone Metallic M3, so I won’t pick that again. 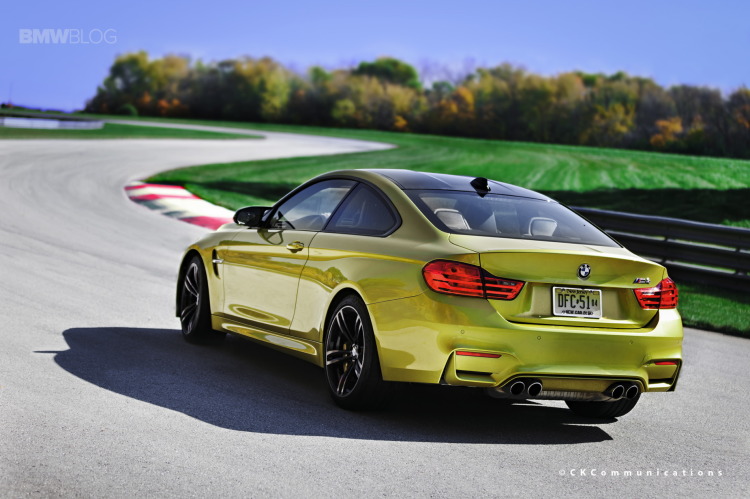 Instead, I’ll pick an M4…Specifically an Austin Yellow Metallic M4, just because the color is ridiculous and I like that. I’d also take the Black Merino Leather and DCT gearbox, the 19 inch Black and Silver wheels and the Harmon Kardon surround sound system. That’s all, though, as I’m already at $74,000. Bless BMW’s little heart for keeping the M4 affordable to us.

For my second, non-BMW car, it get’s a little tricky, as there are so many options. I think I’d have to go with something quite unoriginal, the Range Rover Sport.

Yes, I know Kim Kardashian has one and that makes it a bit crap, but it’s still an excellent SUV with tremendous comfort and capability. It also looks the business. And my fiance really wants one. I’d have it black on black with a black headliner, to offset the madness that is my Austin Yellow M4. I’d also add the Extra Duty Package, which adds some off-road bits like a two-speed transfer case, and the Luxury Climate and Comfort package, which adds all sorts of luxury goodies and blind spot monitors and the like.

So there you have it. My two choices are an extremely interesting Austin Yellow M4 and the safe yet enjoyable Range Rover Sport. So have at it, minions, and pick your two car garage.