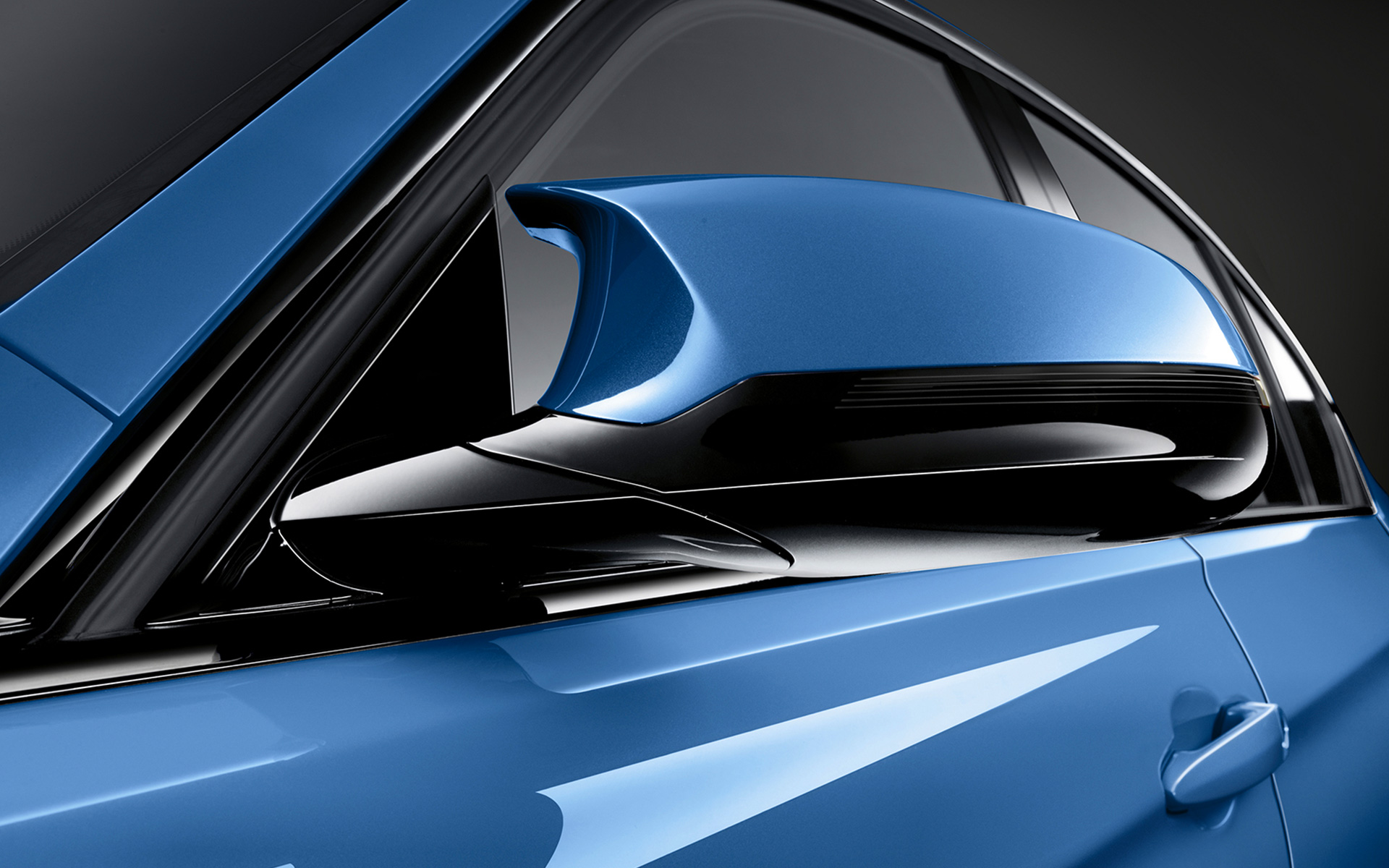 Serious, hardcore BMW fans tend to obsess over even the tiniest of details. These small little design quirks may seem inconsequential to the average buyer, but the hardcore BMW enthusiasts love ‘em. Certain things like the Hofmeister Kink, certain kidney grilles and even side mirrors. Side mirrors, as odd as it may sound, can be a big deal for BMW fanatics. There’s just something cool about having an interesting side mirror. Most are pretty standard affairs, but certain BMWs have very interesting side mirrors, indeed.

So let’s take a look at the top five. 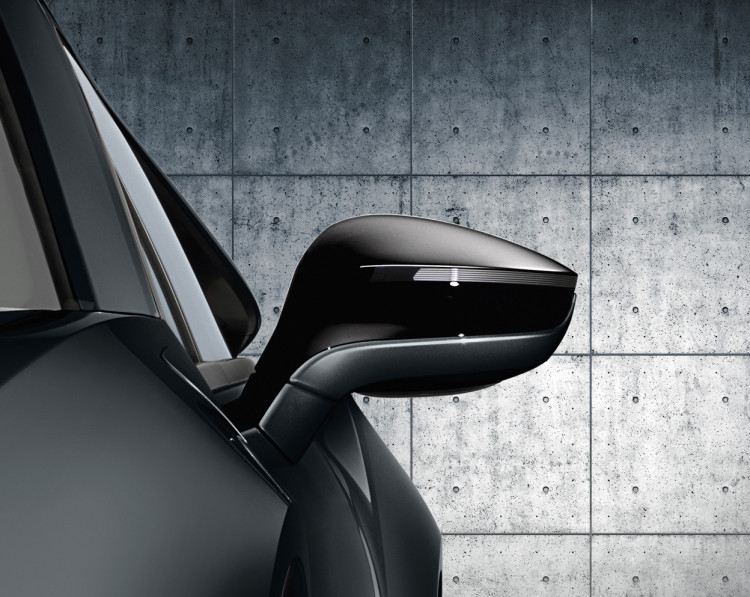 The i8 as a whole is a design triumph. It’s automobile design gone mad, in a good way. Everything about the i8 looks incredible, including the little side mirrors. While the actual mirror is nothing crazy or even that remarkable, it’s the doors that make the mirrors cool. The swan doors, which swing upward and out, away from the car, carry the mirrors on them. So when the door swings upward, so do the mirrors. While this may seem obvious and simple, it is. But that’s why the i8s are at number five.

The Z1 was produced in such limited numbers it may as well be a unicorn. But much like the i8, the Z1 has funky little mirrors that owe their design to the doors. The Z1 is a convertible, much like the Z3, but its trick is that the doors don’t open, they slide downward, into the body. There are no doors in all of automotive history like the Z1’s. But because of this funky design, the mirrors were fitted high up on the A pillar. So the design looks a bit odd, but it grows on you. 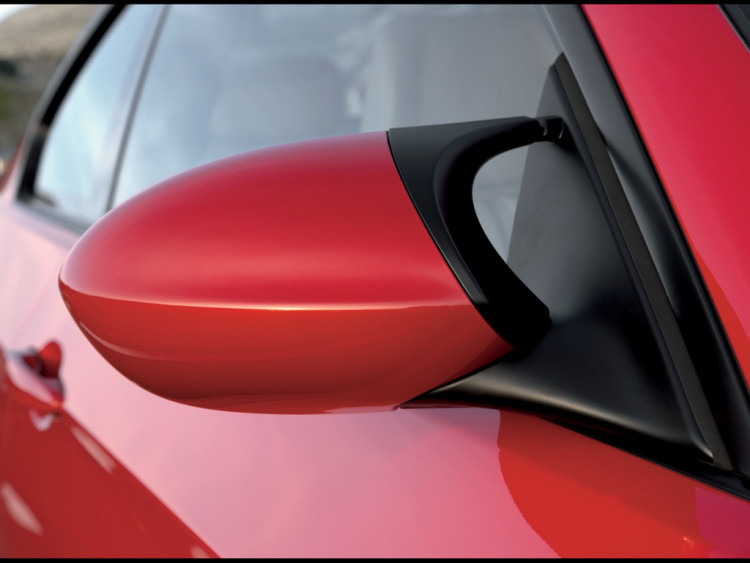 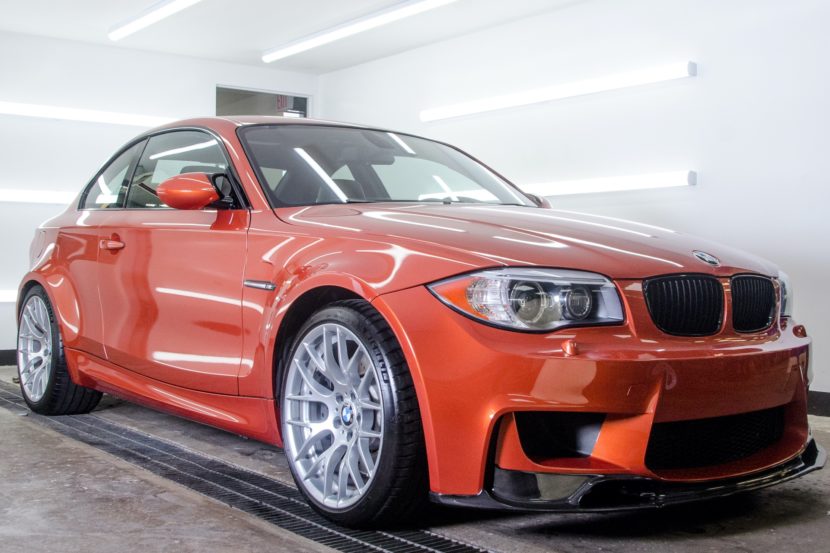 This isn’t a tie between the two cars, because both use the same mirrors. The 1M borrowed a lot of parts from the M3 at the time and the mirrors were included. These mirrors have a cool, twin prong neck mounting them to the car. They were designed this way for aerodynamics but they also look cool. Plus, the mounting was usually black, while the actual mirror was in body color, which looked pretty cool. I personally like the look of them better on the 1M for some reason that I just can’t put my thumb on, but they look cool on either car. 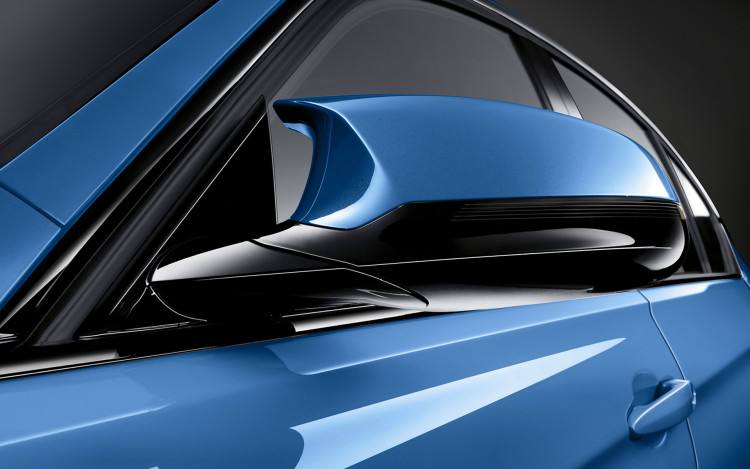 Much like the 1M, the new F80 twins’ mirrors have a somewhat twin pronged design. Except in this case the top prong doesn’t actually connect to the car. So really there’s just one neck holding the mirror on, with a little prong sticking out of the side of the mirror. From a far, the two look connected to the car, but get closer and you’ll realize that’s not the case. It’s just a really cool little design flourish that is both aerodynamic and attractive. What I love most about it, is that BMW could have just made both connect and it wouldn’t have hurt aerodynamics any, but they didn’t because it looks cool. Plus they can be had in carbon fiber which looks really cool.

The BMW 507 is one of the better looking classic cars of all time. It has timeless shapes and curves and will look beautiful for decades to come. One little design I’ve always loved about the 507 was the left side mirror mounted to the fender and the absence of a right side mirror.

The right one was optional, but the 507 could be had without one. This makes the car very unique nowadays. Also, the mounting on the fender looks so classic and old school. Another benefit of mounting it on the fender, is being able to see it while looking through the windshield, so as to not look away from the road. The 507’s mirrors are the most unique and classic, so they take the number one spot.