One of my favorite automotive design cues of all time is quite possible the smallest of any car and it happens to be on BMWs. It’s something that most average BMW drivers would never notice and it’s something that only the BMW faithful really know about. If you’re reading this, I’m assuming you’re one of the latter and you already know what I’m talking about.

The Hofmeister Kink, or H-Kink as I’m going to call it, is a small inward kink at the base of the C-Pillar. As the C-Pillar slopes back towards the trunk of the car, right before it would normally end, it kinks back inward. Named after BMW design director, Wilhelm Hofmeister, the famous Kink first debuted on the 1961 BMW 1500, which was part of the “Neue Klasse” of BMW vehicles.

I think the thing I love about the Hofmeister Kink is the longevity. It seems like such an insignificant design, yet BMW has put it on every single car since the Neue Klasse cars in the 1960’s. It’s so simple yet if BMW were to take it off of a new car, enthusiasts, BMW or otherwise, would throw a fit. I get it, though. The H-Kink is a fabulous little design quirk that truly gives the C-Pillar a sporting look and accentuates the rear wheels and the cars rear-wheel drive nature. 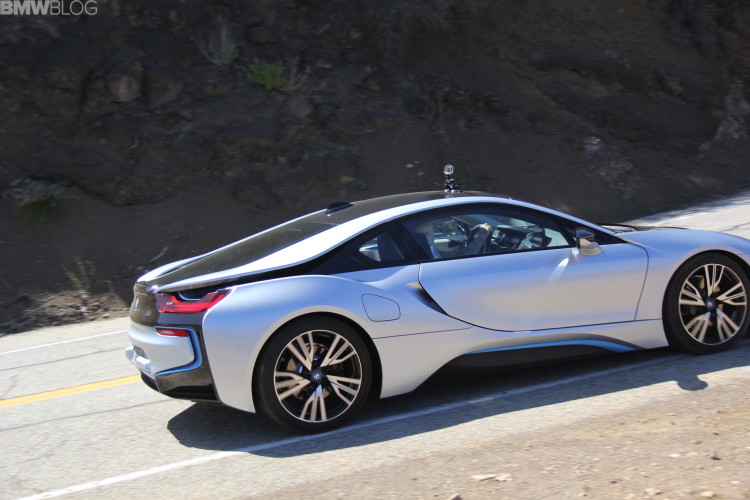 BMW is one of the few automakers that keeps design traditions for so long. Even the ultra high-tech i3 (a forward-angled rear roof pillar) and i8 have a versions of it, fifty three years later. The same goes for the kidney grills. That originated on the BMW 303 back in 1933 and has obviously been used on every BMW to this.

I like that BMW has a long, interesting heritage and likes to keep it going. It gives even the newest of BMWs history. Not many car companies can say that they have design cues from over fifty years ago. So if you have a BMW, next time you walk to to get in, take a look at the C-Pillar and remember that the little kink in it has been around for over fifty years.

And some other automakers use their own version of Hofmeister Kink.